Anyone up for a Stout Of The Rising Sun ahead of Japan v Ireland?

In case you haven't heard, this weekend is a pretty big one for Irish rugby. Not only is our second game mere days away, but the team we're facing also happens to be Japan, aka one of the coolest places on earth and host nation of the tournament.

To celebrate this occasion, Guinness has announced three new limited-edition beers brewed by Peter Simpson and Fergal Haran in the experimental brewery at St James’s Gate, including a non-alcoholic option. They will be available only to a select few, and you have to show your belief in the Irish team to prove why it should be you.

END_OF_DOCUMENT_TOKEN_TO_BE_REPLACED

Simply share on social media why you believe the Irish rugby team can win the Rugby World Cup, using the hashtag #IrelandBelieves. Guinness will then select 100 Belief posts on social, welcoming these top believers to experience the bespoke brews at the Guinness Open Gate Brewery in Dublin.

Here are the three brand-new beers the lucky believers will get to sample: 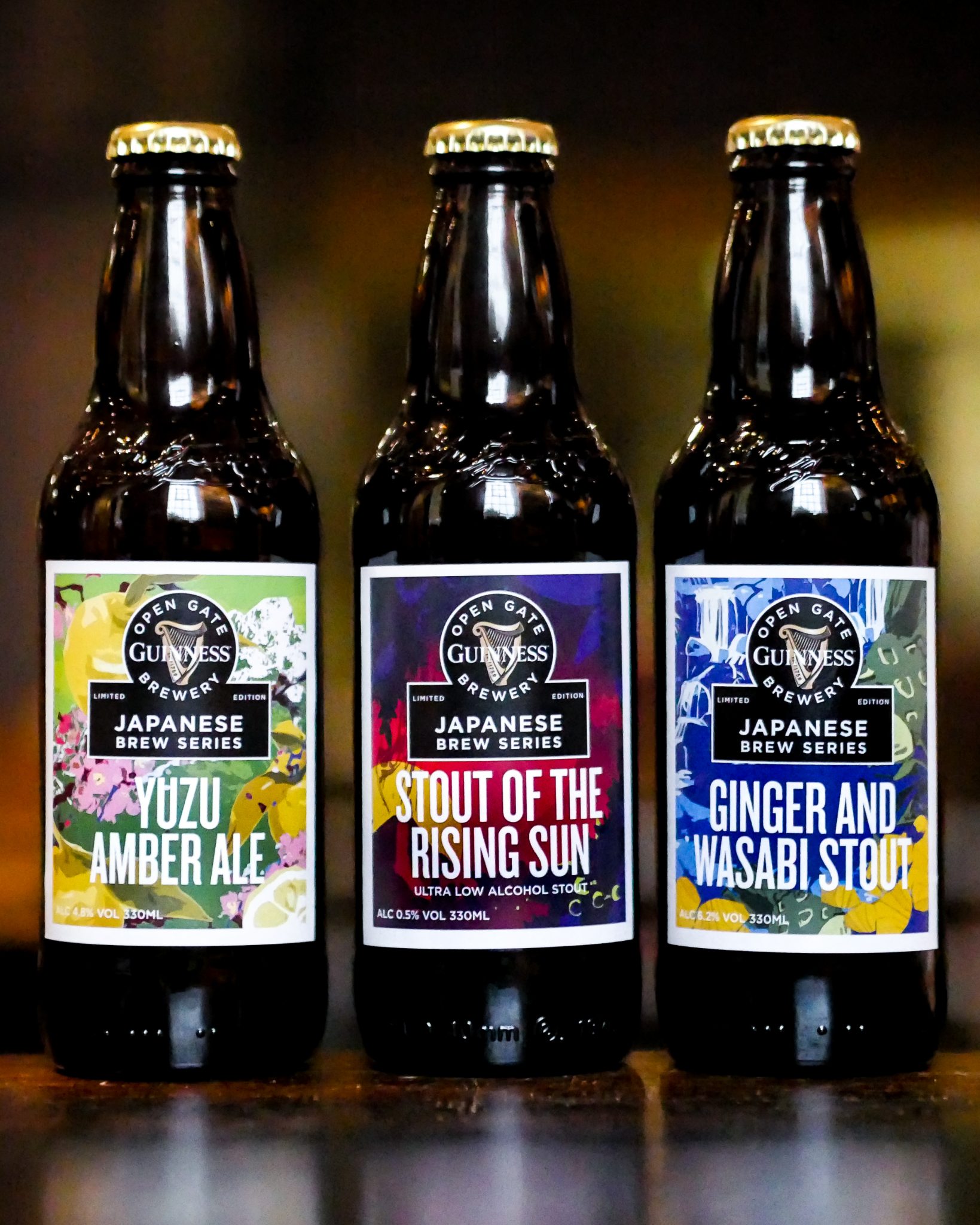 popular
The new film from the creators of South Park is going to get some big reactions
The JOE Movie Quiz: Week 137
Location of winning Lotto jackpot ticket worth €19.06 million confirmed
Put the pedal to the metal with this General Knowledge Quiz
That Nic Cage film everyone is talking about is finally available to watch at home
The JOE Friday Pub Quiz: Week 277
One of Ryan Gosling's best performances is among the movies on TV tonight
You may also like
12 hours ago
Gardaí investigating "all the circumstances" surrounding Buncrana death
1 day ago
Tributes pour in after former RTÉ western editor Jim Fahy dies aged 75
1 day ago
Musicians pay moving tribute to Ashling Murphy on Late Late show
1 day ago
Body of man found in unexplained circumstances in Donegal
2 days ago
Murphy family requests "privacy, space and time" to process Ashling's death
2 days ago
"She represented the best of her generation" - Michael D Higgins pays tribute to Ashling Murphy
Next Page