One of the most iconic hotels in the country has new ownership.

Hoteliers Deirdre McGlone and Marc Gysling have decided to sell Harvey’s Point hotel in Donegal, voted the number one hotel in Ireland on TripAdvisor in six of the last seven years.

The couple have decided to sell the hotel, located on the lakes of Lough Eske, outside Donegal town, in order to spend more time with their young family. 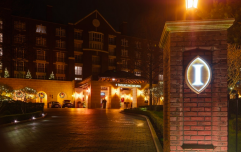 END_OF_DOCUMENT_TOKEN_TO_BE_REPLACED

Harvey’s Point, it has been revealed, is to be bought by a fund managed by Davy Real Estate, which is planning a substantial investment in the hotel.

The fund has significant interests in a number of hotels in Ireland. Tom Barrett of Savills has managed the off-market sale of this unique hotel on behalf of Marc Gysling and Deirdre McGlone. 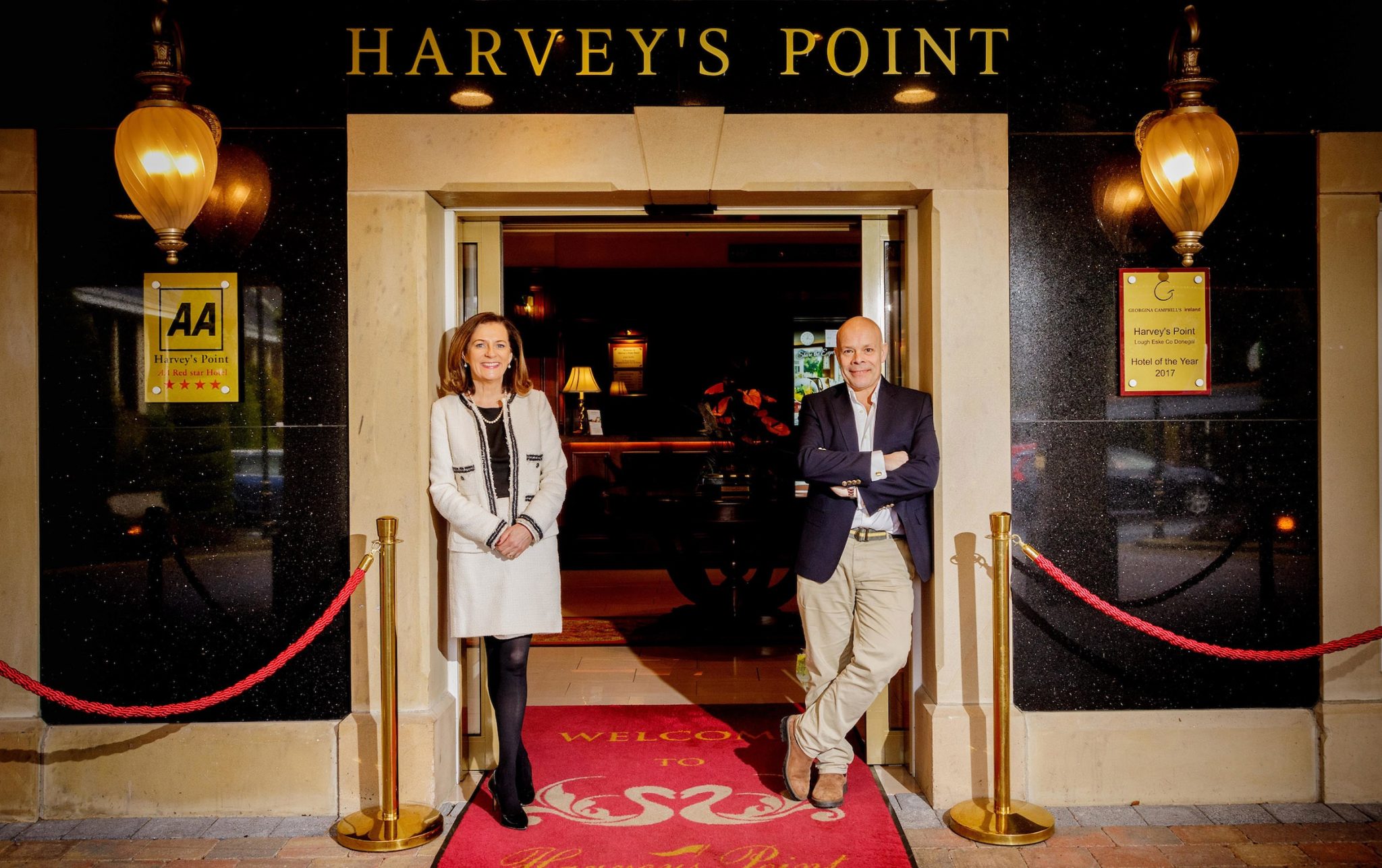 Opened 30 years ago, Harvey’s Point has established a reputation as one of the most iconic hotels in Ireland. 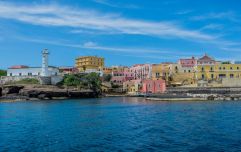 END_OF_DOCUMENT_TOKEN_TO_BE_REPLACED

Harvey’s Point has a coveted AA two rosette restaurant and AA Red Star and it was also awarded Hotel of the Year 2017 by Georgina Campbell.

Commenting on the decision to sell the hotel, Deirdre McGlone said: “This is a life-changing, lifestyle choice for us as a family. Marc and I want to spend more time with each other and with our three teenage children.

“Life is for living,” she added.

END_OF_DOCUMENT_TOKEN_TO_BE_REPLACED

“We have spent an immensely enjoyable 30 years at Harvey’s Point and it has been an amazing journey. 2019 is a milestone year for the hotel and a year of celebrations is planned. However, the time has come for someone else to write the next chapter of the Harvey’s Point story.”

Marc Gysling said: “The new owner is highly experienced in the international luxury hotel and travel market and has exciting plans for the expansion of the hotel, working alongside the current experienced and loyal team.

“So, while there is a change of ownership, there will be no change with the overall experience that people have come to love at Harvey’s Point. Led by General Manager Noel Cunningham and Financial Controller Michael Cullinan, the hotel will continue to aspire to the highest standards of excellence in hotel-keeping and hospitality.”

popular
Netflix has just added one of the funniest shows of the last 10 years
Netflix has just added 12 very big movies to their library
Spielberg's best movie is among the movies on TV tonight
QUIZ: Can you get 15/15 in this Irish general knowledge quiz?
Police believe they know what happened to Nicola Bulley
The JOE Friday Pub Quiz: Week 332
The 50 most iconic songs of all time* have been revealed
You may also like
2 months ago
New 'state-of-the-art' Ireland-to-Spain passenger ferry service has launched
2 months ago
Ireland named as one of the winners at world travel ceremony
3 months ago
Moving abroad this year? You might be able to claim some very handy tax back...
3 months ago
What it's like to spend a week on the largest cruise ship in the world
3 months ago
6 things to see and do along Sligo's Wild Atlantic Way this autumn
4 months ago
Airline offers passengers chance to book an empty seat next to them as well
Next Page