Plenty of sunshine is on the way.

The Premier League might be returning but there's still plenty going on over the weekend to draw you off the couch, the All-Ireland hurling semi-finals being the biggest draws.

If you're heading out over the coming days then here's what's in store on the weather front, according to Met Éireann.

END_OF_DOCUMENT_TOKEN_TO_BE_REPLACED

Today will be dry at first but rain will develop across Ulster and Connacht during the morning. In the afternoon and evening, the rain will push into Leinster and Munster but it's expected to become more patchy and broken as the day wears on. Don't be too disheartened by the mention of that pesky rain though, because in some areas, temperatures are expected to reach 17 to 20 degrees with fresh southwest winds. 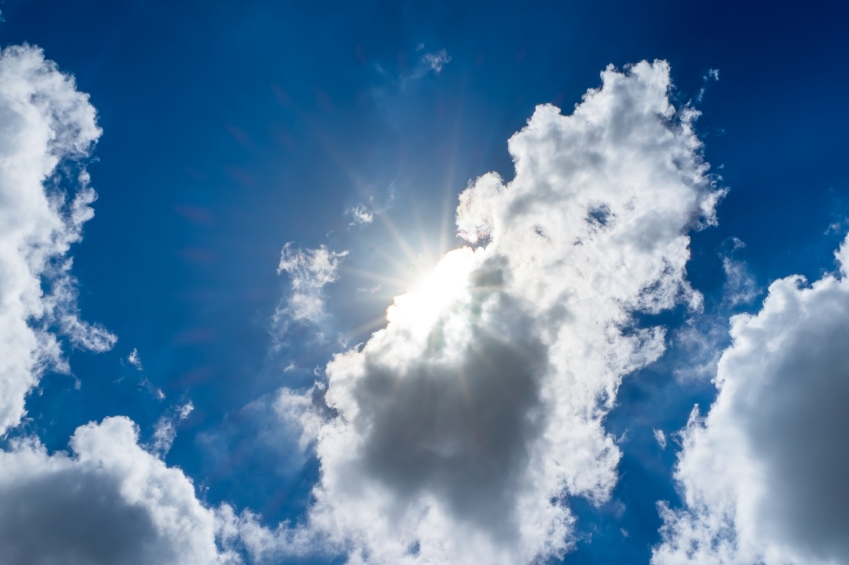 As for Saturday, there's going to be a few passing showers but the day is expected to be mainly dry with occasional sunshine. Highest temperatures should fluctuate between 17 to 20 degrees.

We're set for very similar weather conditions on Sunday because it's expected to be a dry but cloudy day with temperatures reaching the same levels as they did on Saturday.

Bottom line, get out and enjoy the sunshine while it lasts.

popular
One of Keanu Reeves' best movies has just been added to Netflix
The JOE Friday Pub Quiz: Week 272
CONFIRMED: Nightclubs to close, 50% capacity at indoor events and household mixing limit among new restrictions
Here's the lineup for tonight's Graham Norton Show
The 50 most iconic songs of all time* have been revealed
QUIZ: Name the country for each of these non-capital cities
Pandemic Unemployment Payment to reopen for workers impacted by new restrictions
You may also like
13 hours ago
Irish people among the heaviest drinkers in the world, new survey finds
1 day ago
Here's the line-up for this week's episode of The Late Late Show
2 days ago
Game of Thrones Studio Tour will open in Ireland in February 2022
2 weeks ago
Ireland is the 11th most affordable country to buy a home in, says new study
3 weeks ago
FAI confirms young fan Ronaldo gave his jersey to "will not face any fine"
3 weeks ago
Young fan Ronaldo gave his jersey to reveals what he said to her
Next Page