Brought to you by WEEE Ireland

You've probably been throwing these out wrong this entire time.

Do you recycle your broken phones? Or your old televisions? How about your last laptop, or used batteries? 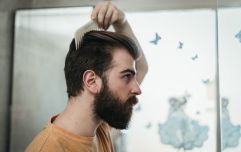 END_OF_DOCUMENT_TOKEN_TO_BE_REPLACED

If your answer to any of these is no, it looks like you're not alone.

A recent WEEE Ireland study has shown that nearly a third (30%) of 18-24 year olds discard their broken devices or small electric items in waste bins, instead of recycling them. In comparison, only 7% of over 55s were guilty of chucking these electrics in the waste bin.

But as it turns out, this is one of the worst things you could do, both from an environmental and safety perspective. 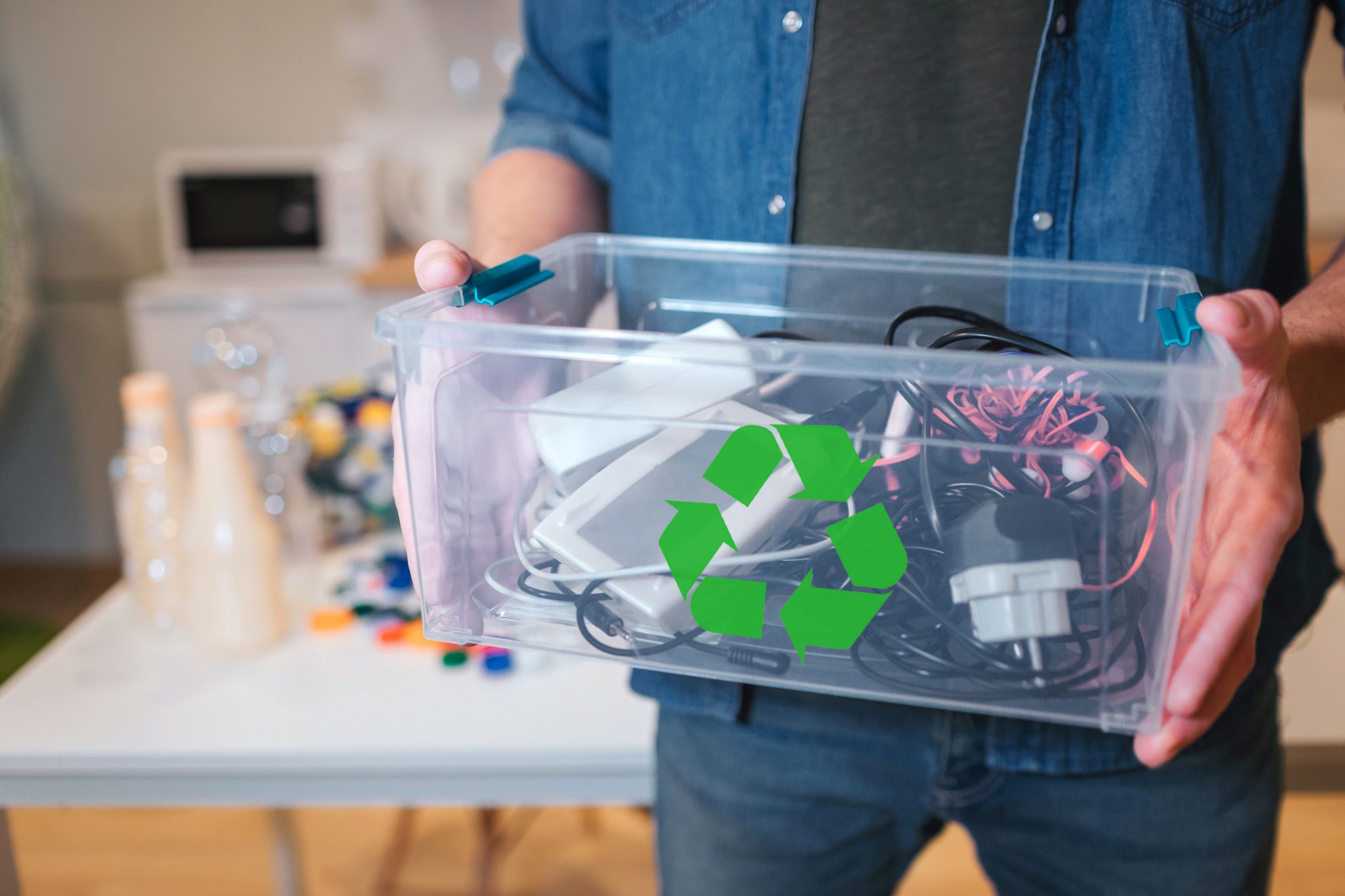 In case you're not aware, Waste Electrical and Electronic Equipment (WEEE) is anything that has a plug or a battery, and is at the end of its useful life.

WEEE items, if not disposed of properly, can have really serious effects on the environment, our health and even our safety.

This is why all of our beloved tech, such as phones, laptops and monitors, can and should be recycled. To find your local WEEE Ireland recycling point, click here.

And it's completely free! So there really is no excuse not to... 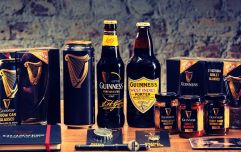 END_OF_DOCUMENT_TOKEN_TO_BE_REPLACED

Have you tried turning it off and on again? Still not working? Probably time for an upgrade...

But when it comes to chucking out your old devices, the last place they should be going is the black bin.

All of these items can and should be recycled at your local recycling centre or electrical store. 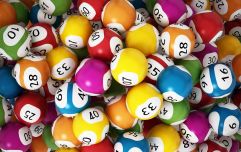 This week's U.S Mega Millions jackpot is $277 million, here's how to enter

END_OF_DOCUMENT_TOKEN_TO_BE_REPLACED

When we illegally dump or mismanage items like these, hazardous materials can cause some nasty pollution that's harmful to our health and the environment.

The easiest and safest way to get rid of your technology is at your local recycling centre or electrical shop. There are loads of free, authorised recycling points all around the country, so it couldn't be easier to dispose of your old electrics. 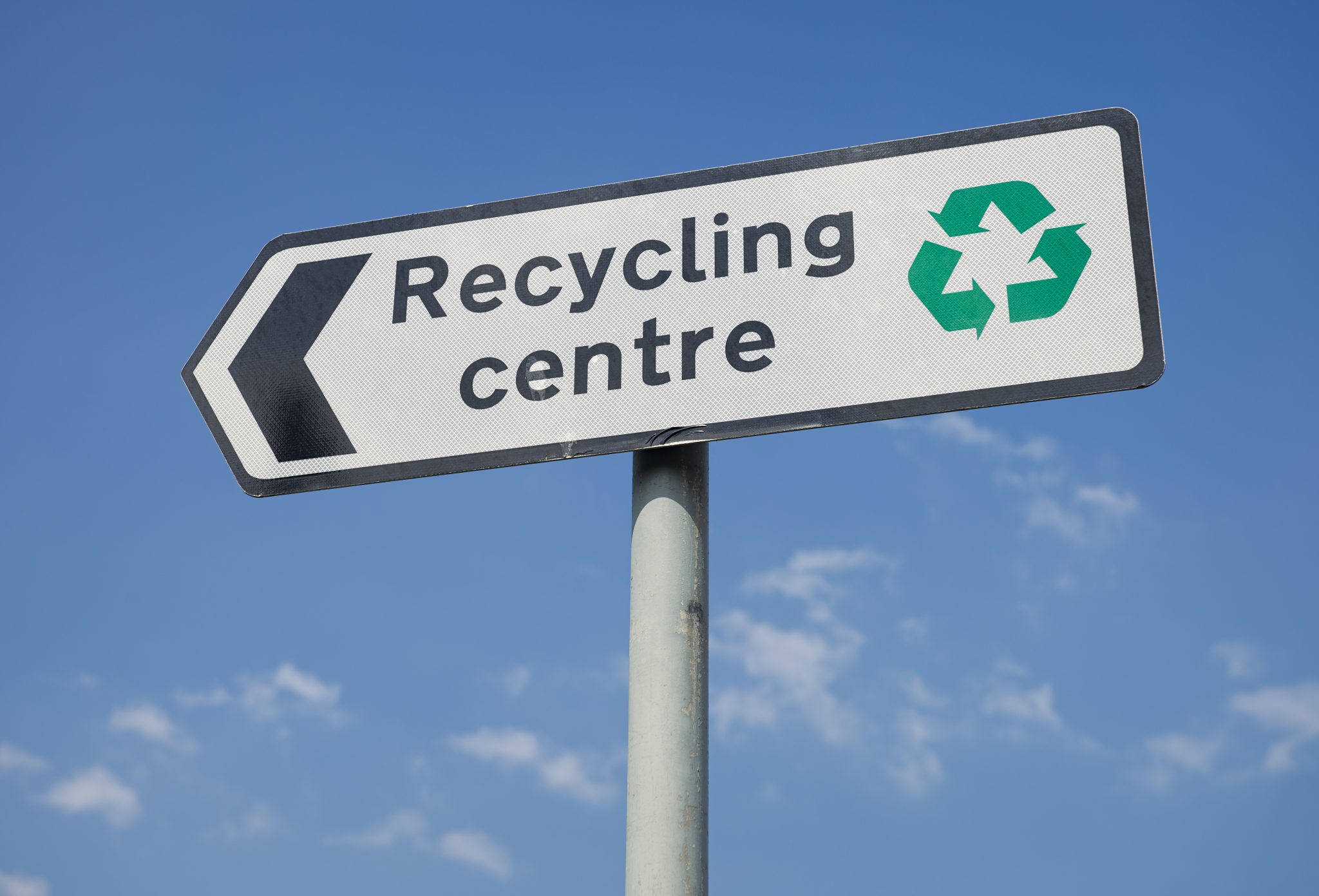 It's not just our screens that need to be recycled. You shouldn't be throwing any WEEE items in your waste bin.

If batteries aren't disposed of correctly, there can be some serious consequences. When batteries end up in landfills, it increases the risk of battery-related fires, which is not ideal to say the least.

But it doesn't look like binning batteries is our only issue. As it turns out, there's a generation of battery hoarders among us...

WEEE Ireland's study showed that 15% of 18-24 year olds are holding onto waste batteries instead of recycling them, and men are even more likely to hang onto them than women.

You might be thinking there isn't an issue with hanging on to old electrical equipment, as long as they don't end up in the dump. But this is actually a huge waste of resources because, if we're not recycling these, we're wasting valuable raw materials that could have been reused or reproduced.

To find a WEEE Ireland recycling point near you, click here.

To find out more about recycling electrical items and to find your nearest WEEE recycling point, visit weeeireland.ie.

Brought to you by WEEE Ireland

The Big Reviewski || JOE · Director and writer Michael Rianda on new animated comedy The Mitchells vs. The Machines
popular
Meteor shower to be visible tonight as Halley's Comet passes over Ireland
The 50 most iconic songs of all time* have been revealed
Benedetta is undoubtedly going to be the most controversial movie of 2021
South Park creators finally reveal the reason why Scientologist Isaac Hayes left the show
PICS: The man with the biggest penis in the world has one unbelievable problem with it
Woman expecting to give birth to seven babies ends up having nine
Stephen Donnelly says its "not okay" alcohol is being sold at "pocket money prices"
You may also like
5 days ago
COMPETITION: Win an epic adventure in this stunning Mayo lodge for you and your housemate
6 days ago
COMPETITION: Win festival tickets, JustEat gift cards and more amazing prizes
1 week ago
There’s help at hand if you’re feeling overwhelmed by everything at the moment
1 week ago
COMPETITION: Win a brand new state-of-the-art gaming console with Jack Daniel's®
3 weeks ago
Facing the future of accounting, CPA Ireland launches remote working supports for accountancy trainees
3 weeks ago
First-time buyers in Galway: This virtual First-Time Buyers Masterclass will kickstart your mortgage
Next Page