PICS: "I speak to this homeless man a couple of times a week, so he gave me a gift for Christmas"

This is just a lovely story.

Joe Kavanagh works in Blackrock, and a few times a week he stops and chats with Bobby.

Bobby is homeless and sits on the street beside the Centra, and they've struck up something of a friendship. 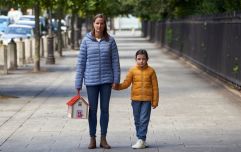 END_OF_DOCUMENT_TOKEN_TO_BE_REPLACED

On Thursday, Bobby had something for Joe.

In a Facebook post, Joe writes: "I got a Christmas card from Bobby today. Bobby sits on the street beside the Centra in Blackrock - near my office - we talk a couple times a week.

"Bobby chose to think of ME somewhere in the madness that is his life - and gave me a card! I had to snap a pic to show my kids who Bobby is when I bring my card home tonight."

These are the pictures Joe shared of Bobby and his kind gesture, and below you'll read how they became pals in the first place. 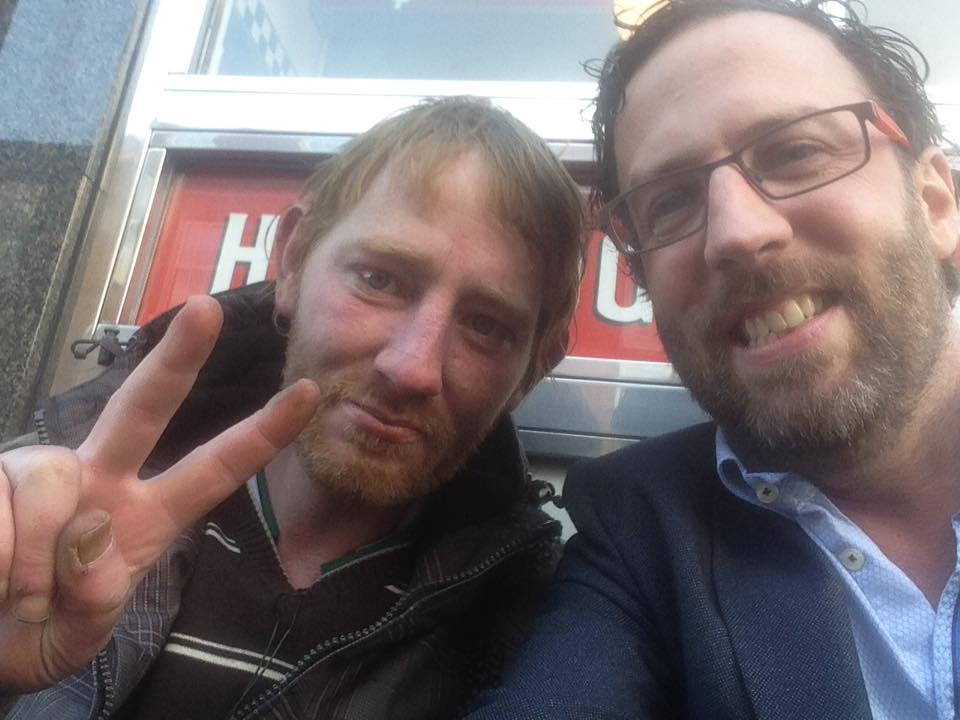 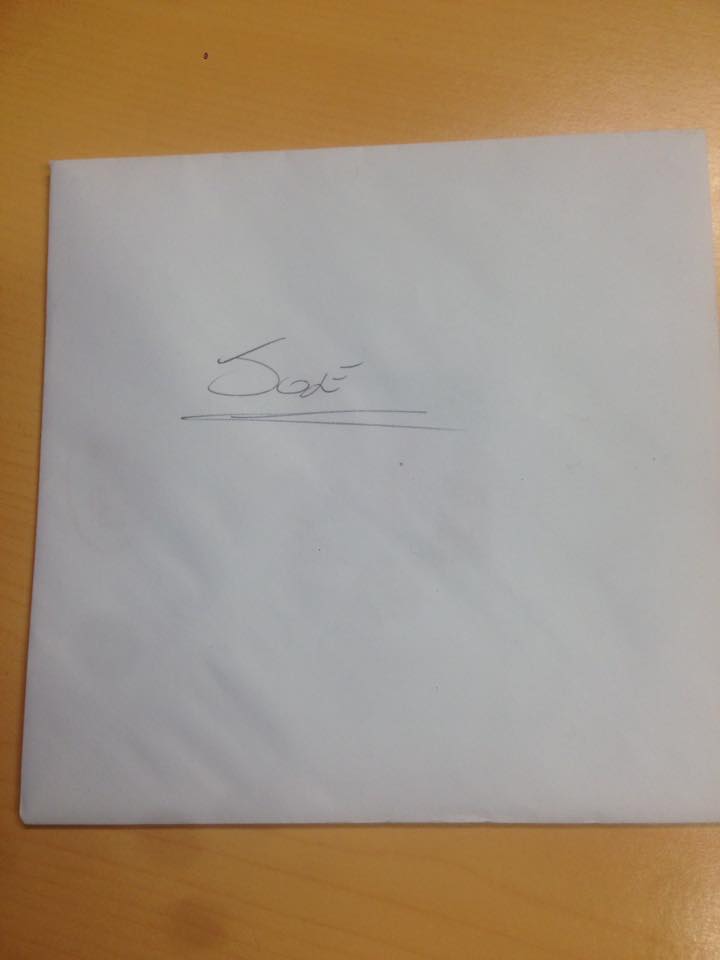 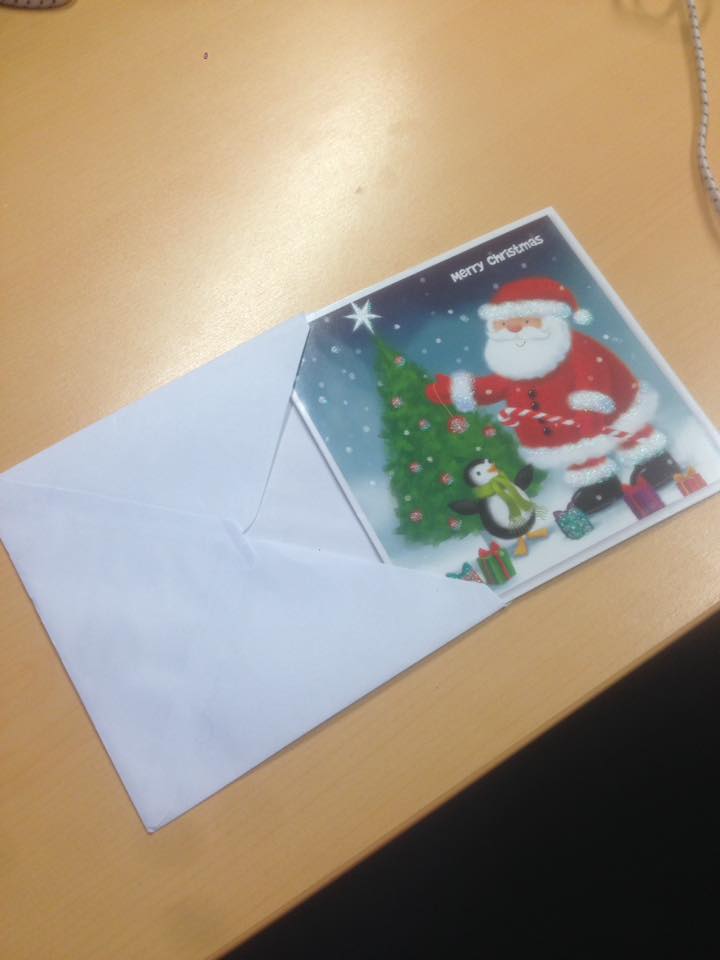 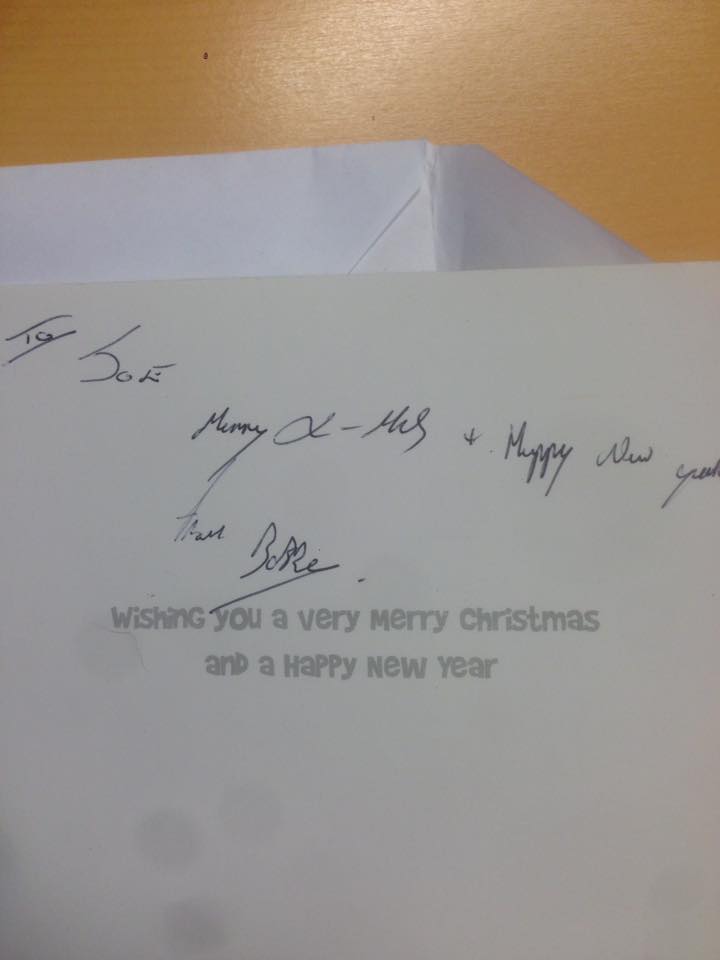 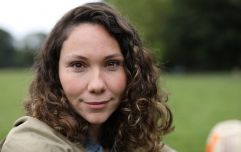 Take three minutes out of your day to read this, it could make a difference

END_OF_DOCUMENT_TOKEN_TO_BE_REPLACED

We contacted Joe on Friday, and he told us he was happy for us to share this story, but on one condition.

"(I hope that you will) direct people around Blackrock to look for Bobby and give him a good Christmas, with whatever they feel that they would like to support him with.

"I'd like to see Bobby get help from it. Make it about him and not about me. I just posted that as I was stunned by his gift to me!"

Joe also told us how they got to talk in the first place.

END_OF_DOCUMENT_TOKEN_TO_BE_REPLACED

"I was walking past him to pop into Centra to get a coffee before work, and he fired up a Mars bar in to the air at me saying "bud - here ya go - I don't eat chocolate."

"I caught it and laughed.

"I went in the shop - bought two coffees and a chicken sandwich. On my way back out I fired the sandwich at him - he caught it and I said, "Bud, but I'd bet you eat chicken" - so again HIS generosity led it all.

"You can never judge a person at all!"

The Big Reviewski || JOE · The Big Reviewski with Andy Serkis, Squid Game follow-ups & the return of Succession
popular
Ryanair is seeking applicants for "the worst job in Ireland"
The JOE Friday Pub Quiz: Week 265
QUIZ: Can you master this General Knowledge Quiz?
National Lottery reveals 28 locations where tickets worth over €35,000 each were sold
Warning after person has bank account cleared out hours after scam text
PICS: The man with the biggest penis in the world has one unbelievable problem with it
People born in April are officially the sexiest, study finds
You may also like
7 months ago
WATCH: This powerful new Irish ad really puts everything into perspective
10 months ago
Two homeless men found dead in Dublin
11 months ago
Peter McVerry Trust to deliver over 210 social housing units in Ireland in the next 12 months
1 year ago
WATCH: A new Irish ad will really make you stop and think
1 year ago
Body found in Cork as devastating month for homeless deaths continues
1 year ago
Fine Gael's day one disaster was inevitable after their record on homelessness
Next Page