The Irish Hotel of the Year has been named

We wouldn't mind a night here.

Mayo's Ashford Castle has been named as the AA's Hotel of the Year for 2017 at the annual AA Hospitality Awards.

The award was presented by Minister of State for Tourism Patrick O’Donovan on Thursday evening.

The five-star hotel came out on top after an anonymous visit by inspectors where hospitality, service, cuisine, facilities and staff are all assessed.

Here's some pictures of the place and we have to say it's pretty swanky. 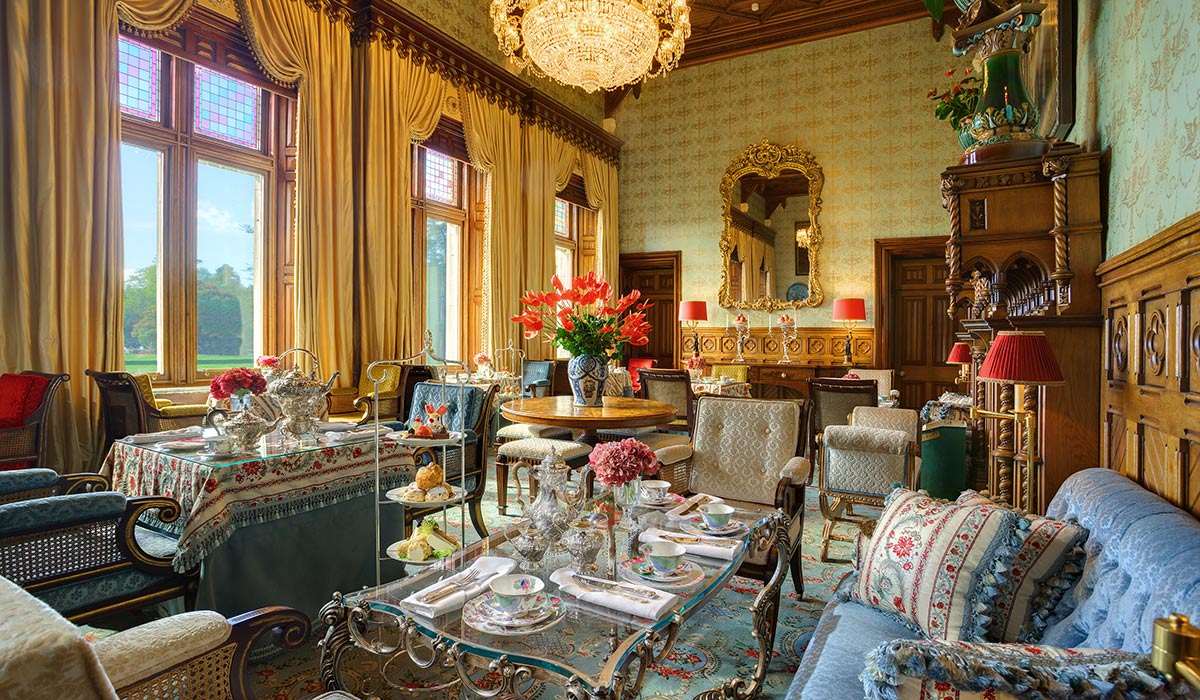 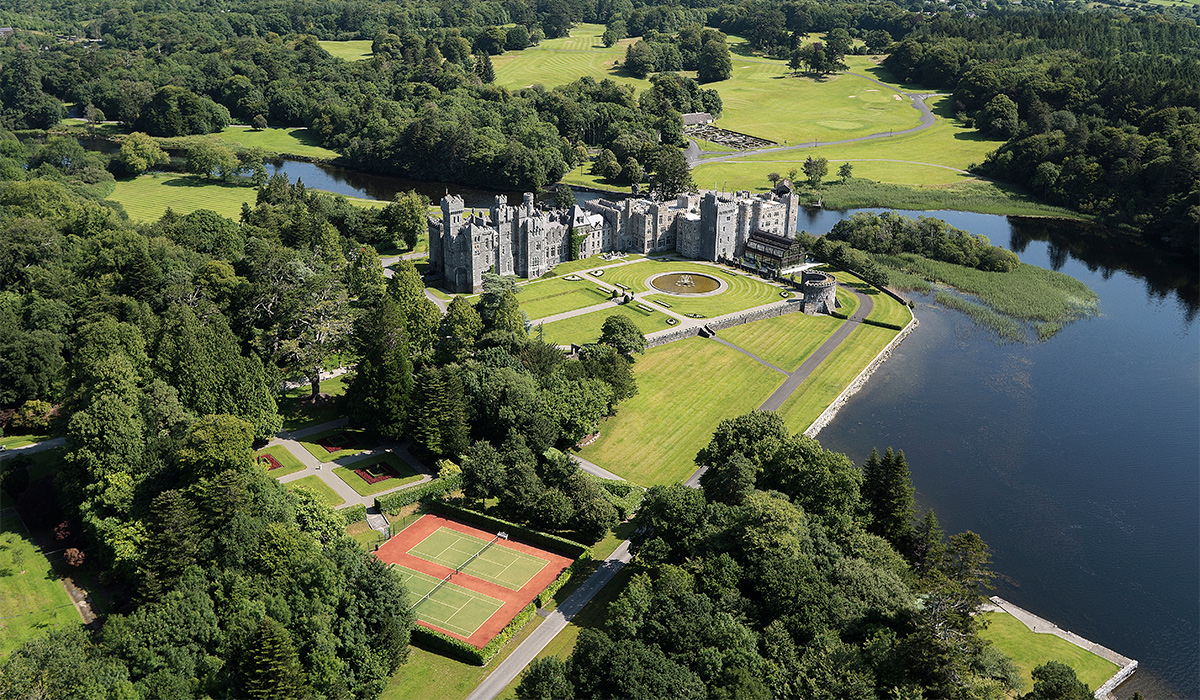 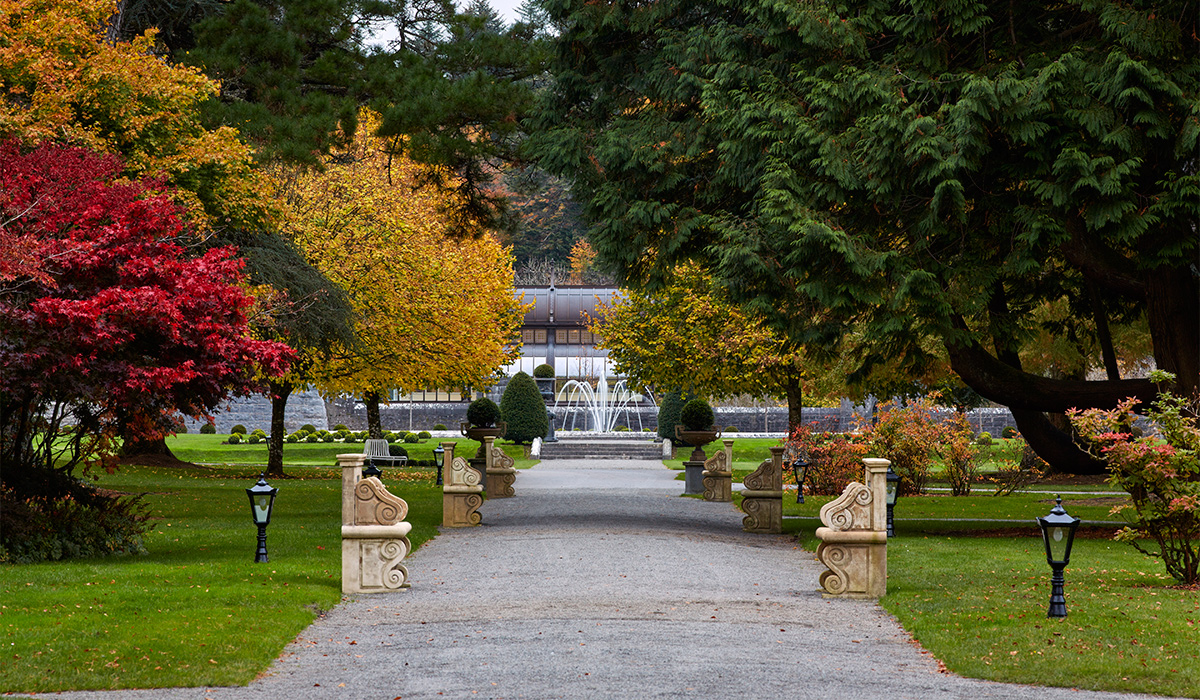 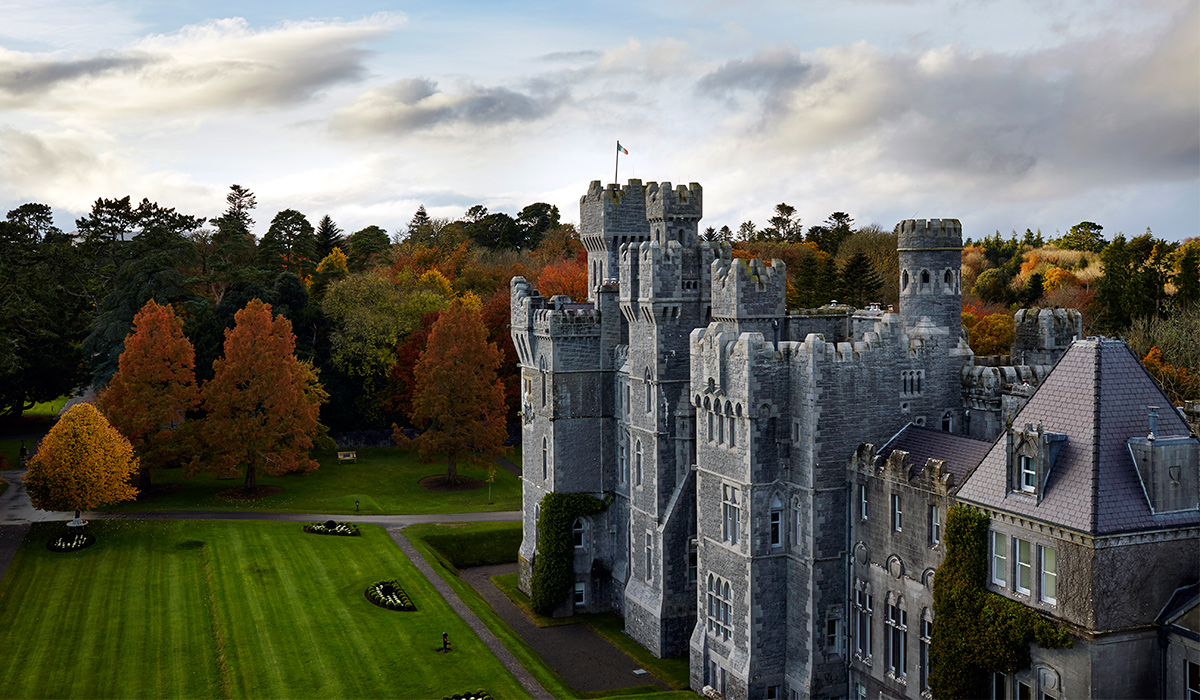 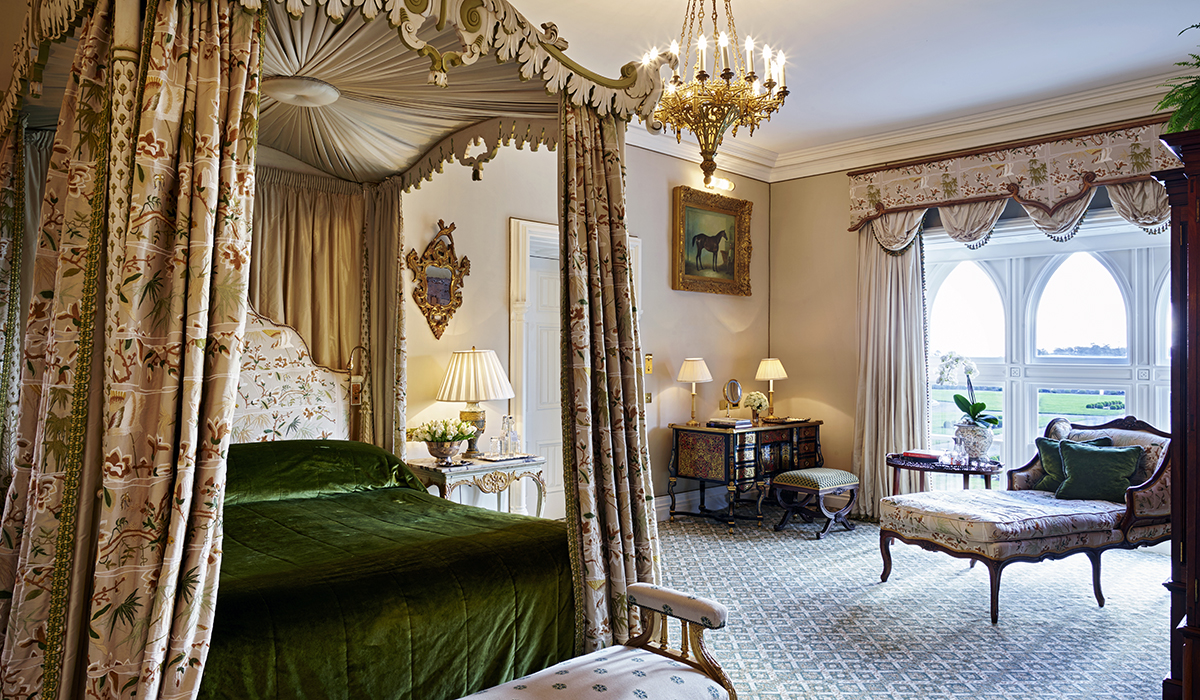 All images via Ashford Castle

Other big winners on the night were:

The Big Reviewski || JOE · Colm Meaney & his Pixie co-stars on deadly gangster priests, Irish accents & pickled onion crisps
popular
Here's Week 58 of JOE's 19 in 90 quickfire quiz
What the hell is 'Stomp and Holler', and why does Spotify insist that you love it?
Micheál Martin responds to claims that he is "protecting the pubs in Dublin"
'Players, after games, are reading the most toxic stuff being written'
Sale of luxury castle in Kerry, described as "one of Ireland’s best kept secrets”, completed for €4.5 million
Donald Trump seems to indicate he will run for Presidency again in 2024
Elliot Page – Inception and Juno star announces he is transgender
You may also like
1 year ago
Fáilte Ireland CEO says Dublin is in "desperate need" of more hotels
1 year ago
The best pub and hotel roast dinners in the country have been announced
1 year ago
Here are the best restaurants, hotels and beaches in Ireland, as per the 2019 TripAdvisor Awards
1 year ago
Luxury hotel The Westin completes multi-million euro expansion
1 year ago
What is the biggest difference between a four-star and a five-star hotel?
1 year ago
5 dog friendly breaks for you and your pup
Next Page