The boom is back, baby.

Getting a tattoo can be a quick decision where you just decide one day, 'you know what, I'm going to get a tattoo today for the craic.'

It can also be a well thought out plan where hours are spent on the internet trying to find the best deals and trying to figure out just exactly what sort of tattoo you want. 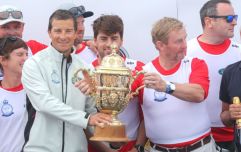 END_OF_DOCUMENT_TOKEN_TO_BE_REPLACED

This was a strange case of both.

Two Irish boys, Col and Straw (they want to keep their real names anonymous) were on holiday in Ayia Napa. Enda Kenny had just announced he was stepping down as leader of Fine Gael and Col and Straw were delighted to hear the news.

They had been talking for a couple of weeks before this about how if Kenny was sacked or left his position, it would immediately mean a start to a better Ireland and they even dared to say that it would bring a return of the good times.

Well, Kenny resigned and it was time for the two men to stick to their word and get inked up. 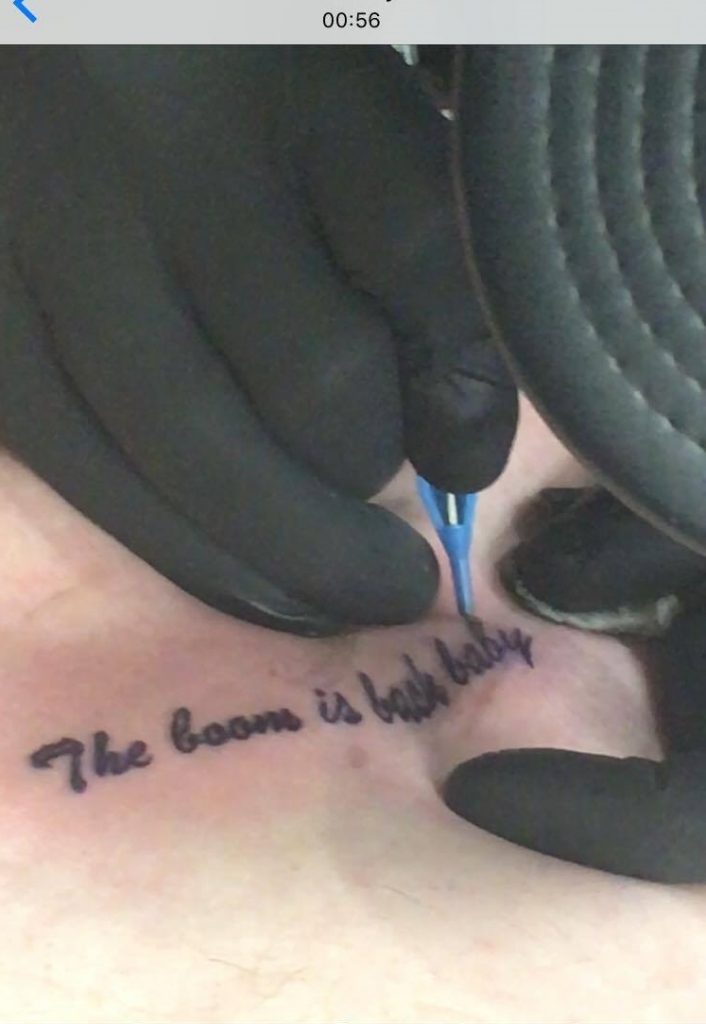 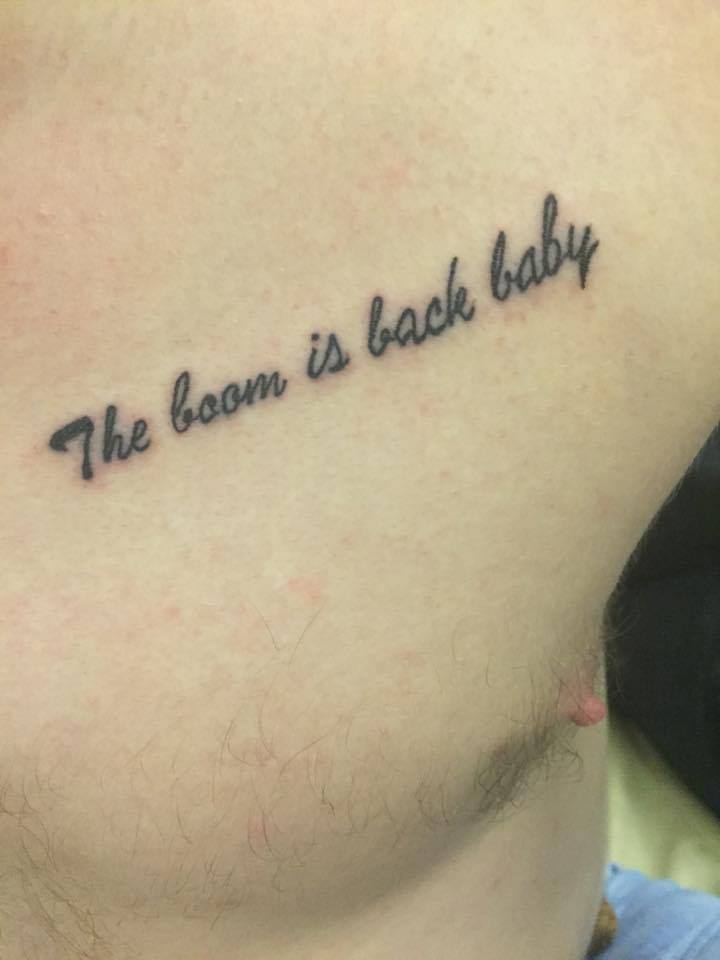 Col got in touch with JOE and told us that, "since Enda Kenny stepped down, the boom has been back and myself and my mate got tattoos to state this." 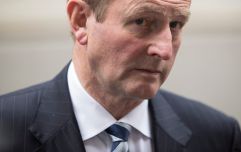 PIC: Enda Kenny. On a Dublin Bike. In a vintage Mayo tracksuit. And a backwards cap. That is all.

END_OF_DOCUMENT_TOKEN_TO_BE_REPLACED

Col went on to add that, "we were joking how Enda Kenny was getting sacked and how we thought the boom will be back if he does.

"So we were in Ayia Napa and found out Enda resigned back home so we found a tattoo parlour with a dodgy buck outside so we said fuck it, lets do it! 'The boom is back baby'." 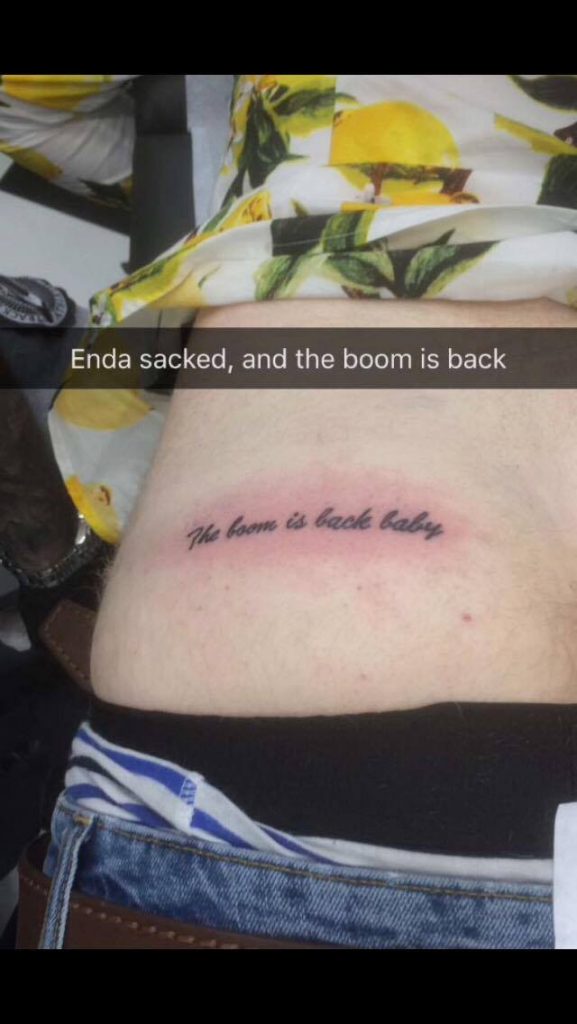 Cheers to Col and Straw for sending this our way. Got a story for JOE? Hit us up on Facebook or Twitter, send it to our WhatsApp number 087-4001102 or mail editorial@JOE.ie.

House of Rugby Ireland · Munster can't beat Leinster, Six Nations squad and John Cooney interview
popular
Leo Varadkar says if Ireland introduced mandatory hotel quarantine, it would have to do so for a year
QUIZ: Can you name all of these countries just from one of their cities?
CONFIRMED: Level 5 restrictions to remain in place until 5 March
Man arrested for fishing envelopes out of church collection boxes in Cork
Police called to illegal rave to find pensioners queuing for vaccine
The JOE Movie Quiz: Week 86
Majority of English people 'pleased' or 'not bothered' by prospect of united Ireland
You may also like
2 months ago
Shane Ross apologises for describing Enda Kenny as “a political corpse”
1 year ago
Enda Kenny has missed 96% of Dáil votes since stepping down as Taoiseach
2 years ago
PIC: Enda Kenny is now rocking a scruffy beard and it's quite something
2 years ago
Enda Kenny to retire from Dáil at the next election
3 years ago
Enda Kenny answers rumours about running for Presidency against Michael D. Higgins
3 years ago
Enda Kenny to be rewarded for hard work as Taoiseach with honorary doctorate from NUI Galway
Next Page