Irish woman puts up Facebook ad seeking tutus for a hen party, gets offer to make tutus for actual hens instead

We can see how there could have been some confusion there. Actually, no, we can’t.

A friend of JOE reader Caroline Marie McCormack was trying to organise a hen party recently and being the generous type, Caroline decided to help out in any way she could.

The friend in question was looking to get her hands on some tutus for a hen party and seeing as Caroline was part of a Facebook group in which items are bought, sold and exchanged on a regular basis, she decided to send a message to the group to see if anyone could help. 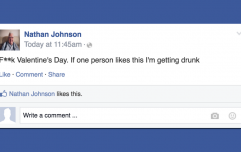 END_OF_DOCUMENT_TOKEN_TO_BE_REPLACED

The easiest way to describe what happened next is simply to post the messages that Caroline received from a kind lady who was trying to help her out, but was a little confused about what the tutus would be used for.

Or to be more precise, who or what exactly would be wearing them. 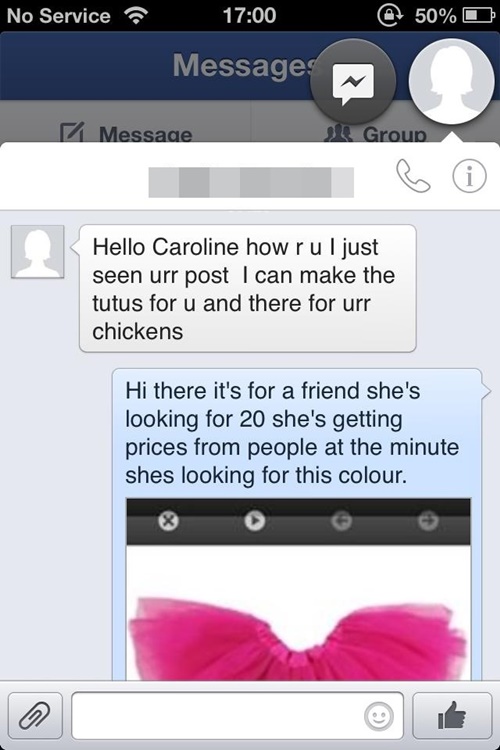 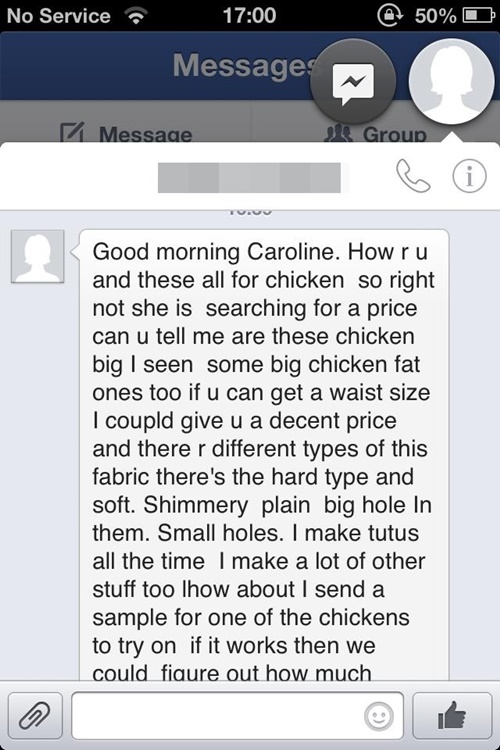 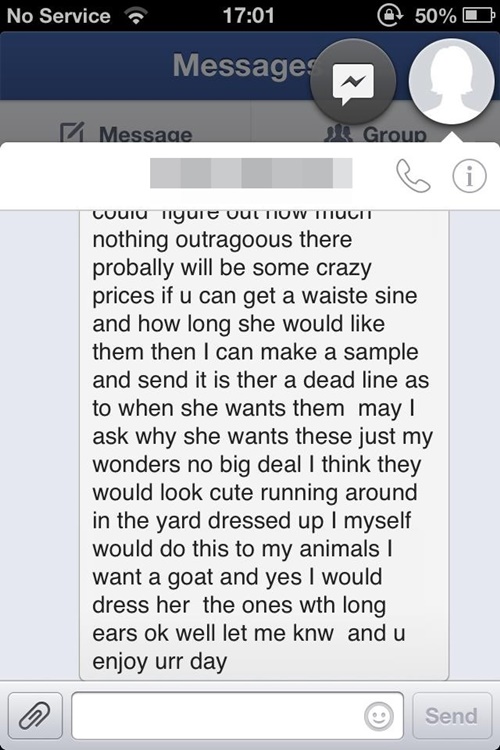 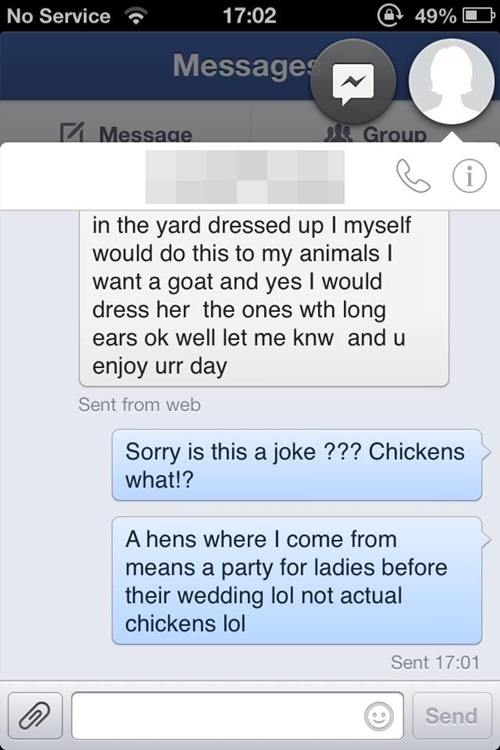 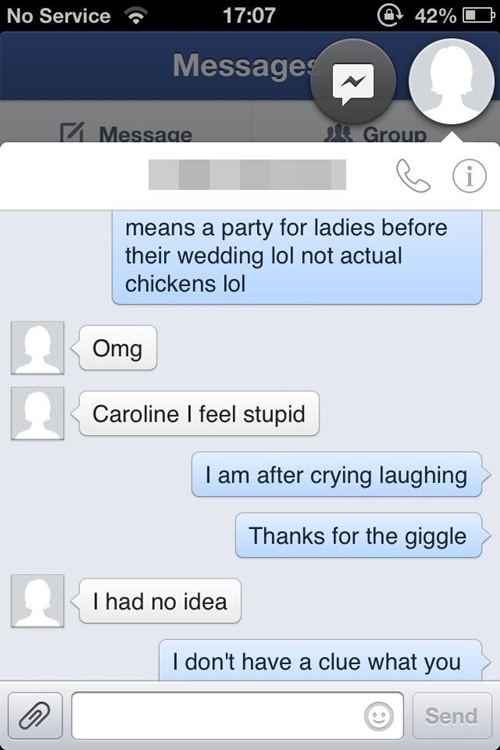 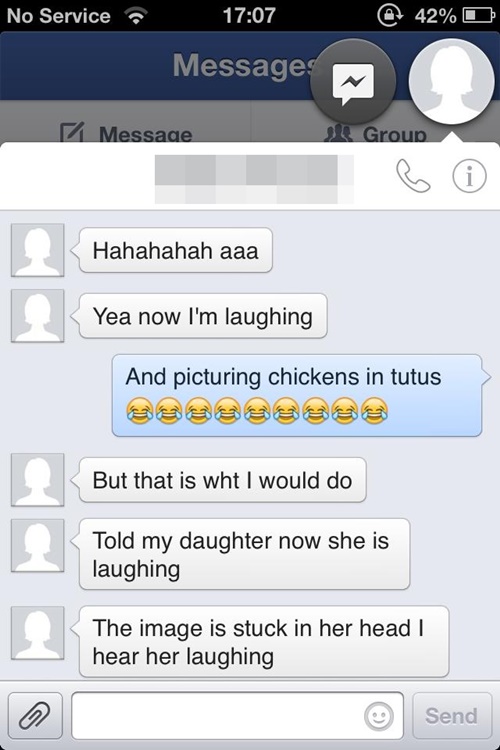 ‘Tis a pity Caroline gave the game up in the end, that would have been some hen party!

The Big Reviewski || JOE · TBR Spotlight: Loki - Episode Two - 'The Variant'
popular
Public warned about another sophisticated phone scam doing the rounds
QUIZ: Name all the counties of Ireland that contain 3 vowels or more
Three men arrested after reportedly attacking staff of premises on South William Street
Serving alcohol at outdoor seating does not breach licensing laws, says barrister
The Queen appealing for volunteers to weed the garden of her Sandringham Estate
WHO says Ireland should listen to "cool guy" Dr Tony Holohan and avoid unnecessary travel abroad
QUIZ: Can you name all these European countries from a list of cities?
You may also like
3 weeks ago
Andrew McGinley shuts down Conor's Clips Facebook page due to "trolls"
1 month ago
Donald Trump will not be allowed back on Facebook or Instagram
2 months ago
Privacy group calls for Irish people to join legal case against Facebook
2 months ago
Here's how to check if you are part of the Facebook data leak
4 months ago
Bebo, the greatest social network of all time, is returning to save us
4 months ago
Facebook apologises for flagging 'Plymouth Hoe' as offensive term
Next Page