ISPCA, fire services and tree services rescue cat that was stuck in a tree for six days

The cat had been stuck up a fifty-foot tree.

Despite efforts made by the Carlow SPCA, ISPCA Inspector Fiona Conlon, local volunteers and the Tullow Fire Service, a ginger cat was remain stuck in a tree after six days, with rescuers unable to free it.

A spokesperson for the ISPCA said: "It was heart-breaking to hear the cat calling out in such a distressed state. Although hours were spent trying to encourage the cat down, it was clear that he found himself in a terrible situation." The spokesperson said that cat was facing a "slow, lingering death" without rescue.

The photo below illustrates just how dire the cat's situation was. 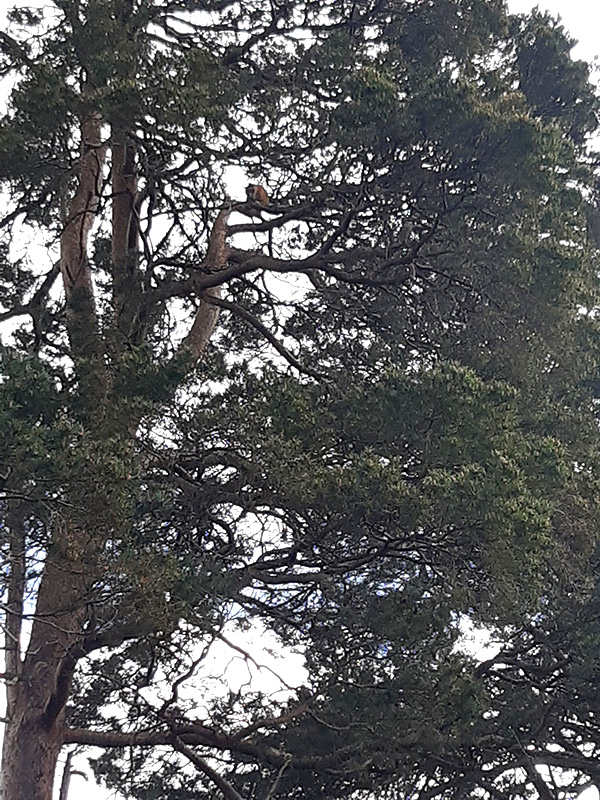 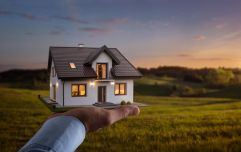 END_OF_DOCUMENT_TOKEN_TO_BE_REPLACED

Thankfully, salvation was provided by Lucas Tree Services and Codd Mushrooms, who offered up one of their teleporters to help get the wee kitty down from the tree.

Inspector Fiona Conlon said: "Although we often see cats go up and down trees with no problems but in reality cats are not really equipped to come down from trees because of their curving claws and body mass.

"Furthermore if they climb too high the cat can go into shock from fright which, keeps them from even trying to get down. Huge thanks to everyone involved, it was a great team effort and thankfully the cat was removed to safety."

The Big Reviewski || JOE · TBR Spotlight: Loki - Episode Two - 'The Variant'
popular
The JOE Friday Pub Quiz: Week 248
QUIZ: Can you name all these European countries from a list of cities?
Three men arrested after reportedly attacking staff of premises on South William Street
The 50 most iconic songs of all time* have been revealed
Aer Lingus introduce new fee to bring carry-on bags onboard flights
One of the most tense thrillers of the last ten years is among the movies on TV tonight
The DUP is heading for self-destruction, claims Joe Brolly
You may also like
2 weeks ago
Plenty of sunshine and temperatures of 25 degrees set to hit Ireland next week
2 months ago
Carlow, Mayo and Roscommon have the lowest percentage of people staying within 10km of home
6 months ago
Principal of Carlow school denies claims female students were asked not to wear tight leggings to school
11 months ago
Young boy (10) dies following road collision in Carlow
11 months ago
10-year-old boy in critical condition after collision between his bike and a Jeep in Carlow
1 year ago
Gardaí find body in search for missing Carlow man
Next Page