We asked for your most epic night outs. You delivered, and here's our first entry, starring the victorious Dublin football squad.

My name is Aaron McClean and I think I definitely have a contender for this competition.

I'm a college student in ITB in Dublin and on the September 24 this year we had a college social in Everleigh Gardens on Harcourt St in Dublin 2 with special guest Scotty T from Geordie Shore.

I manage to bag myself a VIP band to the area where he was with some free drink etc so I thought the night couldn't get any better, could it? 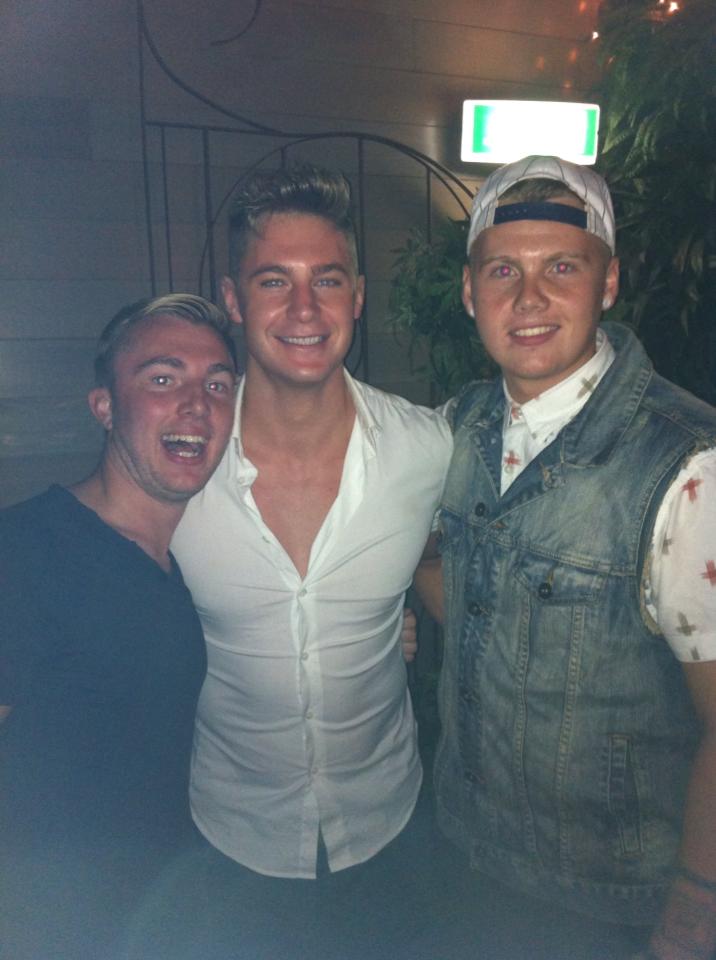 END_OF_DOCUMENT_TOKEN_TO_BE_REPLACED

However , I am a HUGE Dublin fan and Croke Park season ticket holder and at this stage (it was the Tuesday after the match), I was still celebrating from Sunday's All-Ireland victory. Anyway, while dancing away in the VIP area I looked up and noticed some familiar faces from the Dublin panel, so I decided to go and have a look about only to find in a separate room yards away from our VIP area with the entire Dublin squad and staff where I managed to get pictures with virtually all of them. 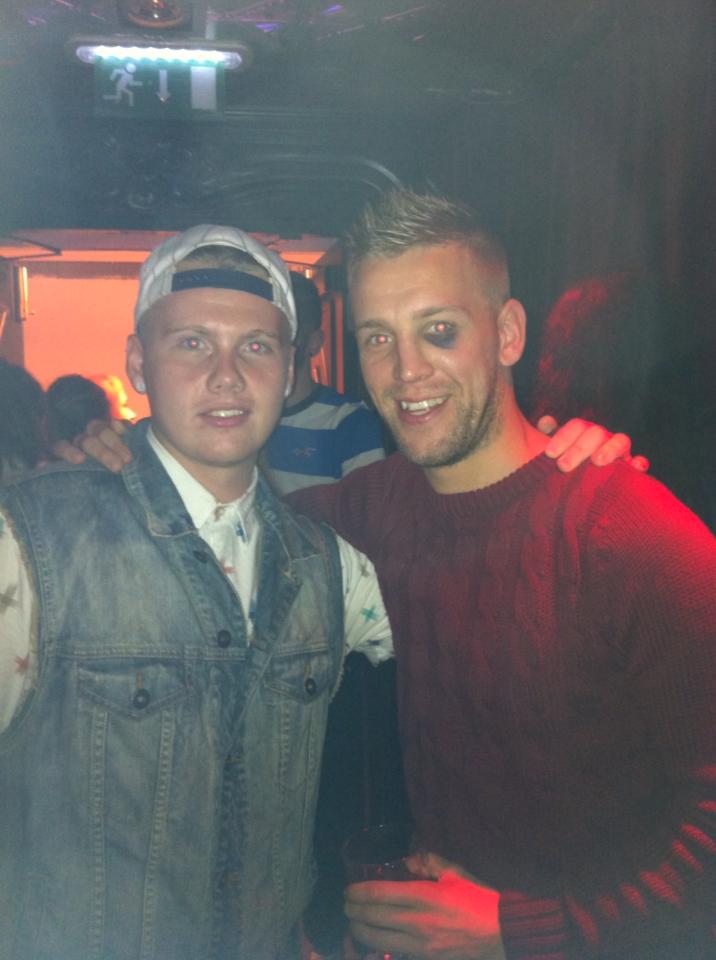 Anyway, later on a few of the lads wanted to join the VIP area so I asked yer man Scott to get them in and he did, only for them to return the favour and bring me back to their VIP area until, well let's just say it was rather late. 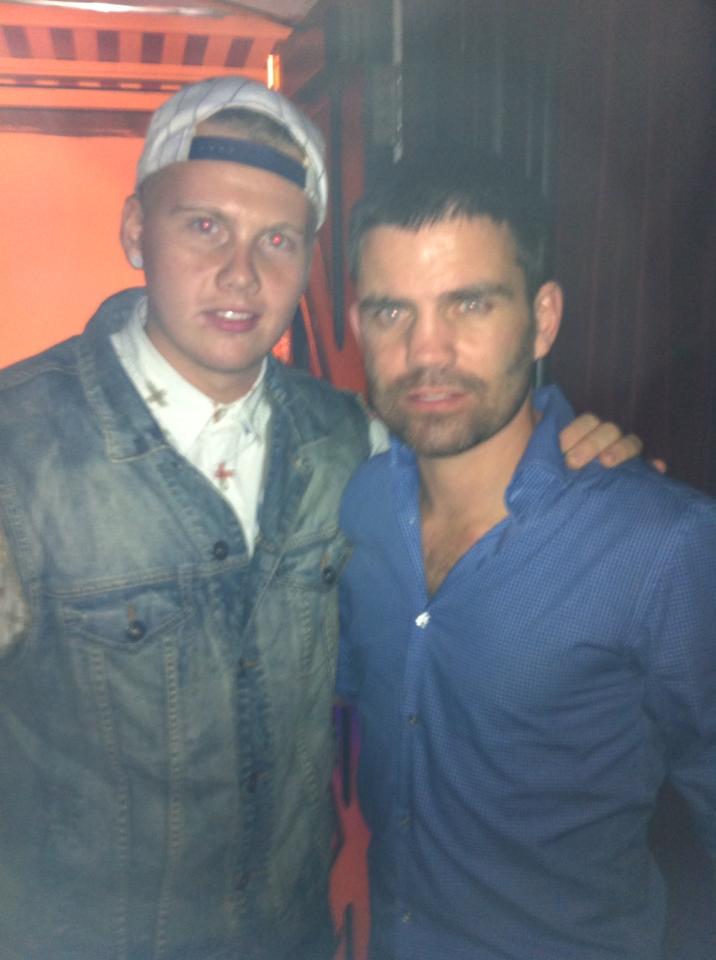 It was an unbelievable night, especially as a Dubs fan, to think I was in a nightclub with a member of the Geordie Shore cast and the Dubs and best of all, I got the flicks to prove it.

popular
Eurovision producers reveal "irregular voting patterns" during Saturday night's final
Where will 2023's Eurovision be held if Ukraine can't host?
QUIZ: Try out one of our trickiest General Knowledge Quizzes yet
One of Liam Neeson's best ever performances is among the movies on TV tonight
REVIEW: Van Gogh Dublin is a truly unique cultural experience
QUIZ: Can you name the disaster movie from a single image from each disaster
The JOE Movie Quiz: Week 154
You may also like
19 hours ago
Gardaí appeal for witnesses following serious assault incident in Dublin
2 days ago
Man injured following shooting incident in Dublin
6 days ago
Public transport fares for young people reduced by 50% as of today
1 week ago
Man injured following assault on O'Connell Street
2 weeks ago
In conversation with Cian Tormey, the Irish DC artist who brought Superman to Dublin
2 weeks ago
Man in his 20s assaulted during attempted carjacking incident in Dublin
Next Page