A witness to history, as well as an essential item in any fashionable wardrobe.

An iconic Olympic moment, one of the first ever sporting endorsements, and the birth and development of an entire musical genre; the PUMA Suede has bared witness to many defining cultural moments in history.

We're retracing the steps (excuse the pun) of this iconic shoe to find out how it has remained relevant almost 50 years since it first hit our shelves.

END_OF_DOCUMENT_TOKEN_TO_BE_REPLACED

When launched in 1968, the PUMA Suede trainer was well ahead of the game. Its thick, rubber sole and rounded silhouette crafted in tough suede stepped away from the typical status quo of canvas and leather-based shoes.

And even further ahead of the clogs ol' Grandpa JOE was wearing at the time.

It didn't take long until the PUMA Suede was the choice of trend-setters on the street and in the sporting arena.

The year of its birth, the Suede bore witness to one of the most recognisable moments in Olympic history.

200m gold and bronze medallists Tommie Smith and John Carlos were on the podium after receiving their medals when the American national anthem played and they made their now infamous human rights salute (often referred to now as “The 1968 Olympics Black Power salute”).

The Suedes were alongside the two shoeless men, carving its own special place in this historic moment. 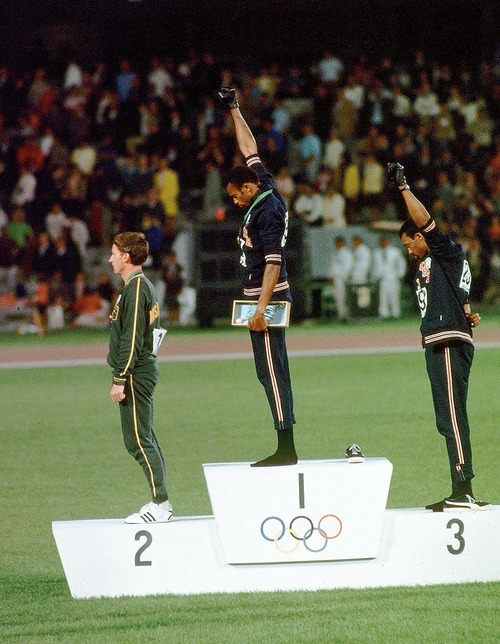 What's cooler than a flashy basketball player posing with a wild animal while wearing a fur coat and a top-hat?

END_OF_DOCUMENT_TOKEN_TO_BE_REPLACED

In 1973, the Suede was endorsed by basketball legend Walt 'Clyde' Frazier. A true icon on and off the court, the Suede became a must-have for anyone that wanted a slice of Frazier’s signature cool and stylish - yet rebellious - style.

With the introduction of the ‘Clyde’, a variation on the Suede, he then became the first basketball player to ever have a shoe named after him. In one year alone, two million pairs were sold.

Rumour has it that Frazier even had a pair for his cat. 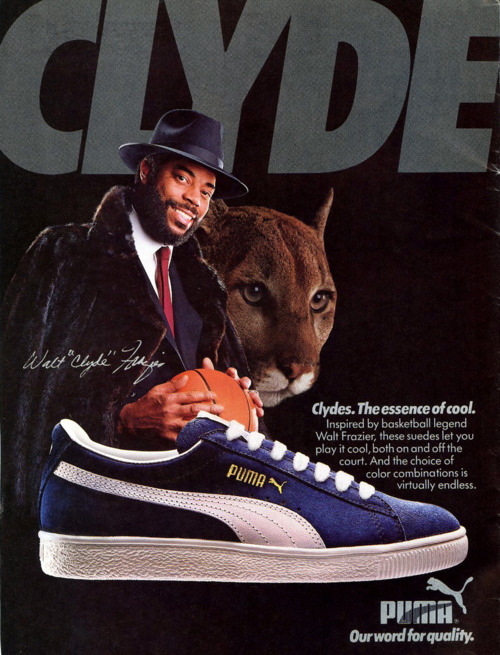 There are many '80s styles which are best left in the past... trust us, we embraced most of them. However, the Suede is an 1980's look which still hits the right notes today.

This decade saw breakdancing and hip-hop enter the mainstream and PUMA Suedes came along for the ride. This connection to B-Boy culture still remains.

The Suede has continued its development to become one of the most-loved shoes in history. During the '90s and '00s, they have become the shoe of choice for creative types everywhere.

From punk rockers to street artists, it seems that Suedes have struck a chord in individuals the world over.

Honestly, all the cool JOEs in the office have them. 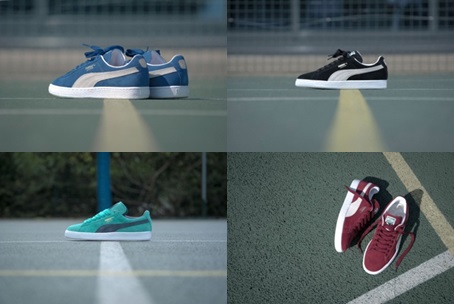 You can pick up a pair of iconic PUMA Suedes at any LifeStyle Sports store or get them online here.

popular
Clint Eastwood's final western is among the movies on TV tonight
Toy Show viewers can't get enough of Finn from last night
The JOE Friday Pub Quiz: Week 271
Ryanair's "virtue signalling" claims are indicative of Ireland's view on the Irish language
One of the most shocking corporate documentaries ever made is available to watch this weekend
QUIZ: Let's get cracking with this General Knowledge Quiz
Iconic nightclub venue in Galway announces permanent closure
You may also like
1 day ago
Penneys to create 700 jobs over new investment and store
1 year ago
New Irish fashion label seeking ‘burly’ male model to be the face of the brand
1 year ago
Aer Lingus unveil brand new uniform for flight attendants
2 years ago
Nine outfits you have definitely seen men wear on a night out in Ireland
2 years ago
These 'shoe condoms' could be just what you need this festival season
2 years ago
PICS: The new male and female Garda tracksuits will be a big hit this summer
Next Page