Football chat with The Guardian experts, a drop of whiskey and some news on the latest FIFA

As usual, JOE has a few things that we want to tick off the list to get our grubby mitts on this week, so here's what we fancy in the coming days.

A Q&A with the Football Weekly crew

END_OF_DOCUMENT_TOKEN_TO_BE_REPLACED

If you want to catch the second leg of Manchester United taking on Olympiakos with some top quality pundits, then heading along to see James Richardson, Barry Glendenning, Raphael Honigstein and James Horncastle of the Guardian in Griffith College this Wednesday is the only ticket. They bring their usual mix of puns and punditry in advance of a live screening of Manchester United vs. Olympiakos, and they will give a bit of pre-game and post-game analysis, as well as taking questions from the crowd. 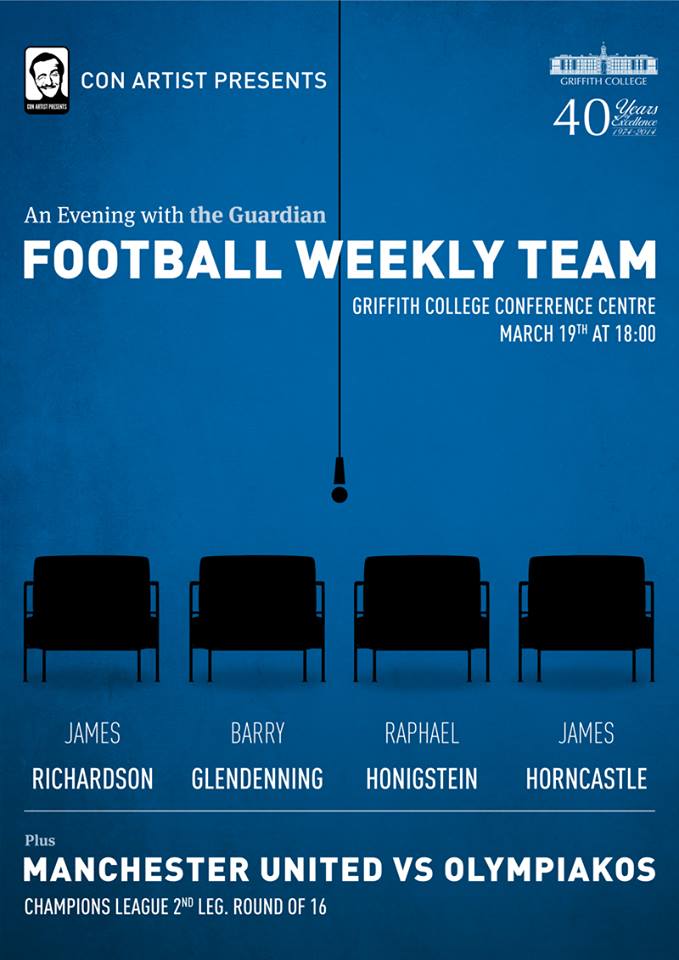 Although the demand for the event has been through the roof and it seems to be sold out at the minute, you can register your interest should any last minute tickets pop up. We'll be heading along anyway (we hope) to see what the lads have to say, and as with the last few events organised by Con Artists, there's sure to be a great standard of Q&A.

For any of our readers in Cork city or the general area, or even further afield and are thinking of taking a trip to the Rebel city, and you're fond of an aul whiskey (who's not?) then the 'Whiskey Way' is an absolute must. 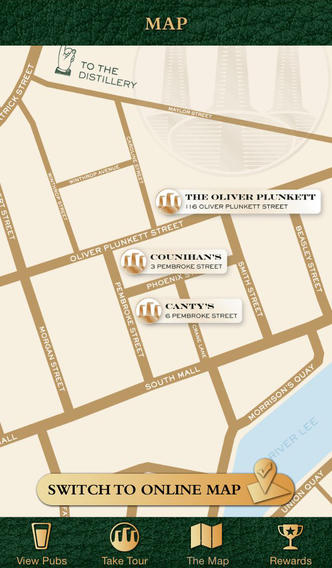 Irish Distillers have launched the self-guided tour around Cork's most famous pubs, so you can download the iPhone app or just grab a printed map from any of the participating pubs and tourist centres. You can go on a tour of the city's best watering holes sampling the finest whiskey on offer, and if you manage to hit four (scanning the QR codes in each bar as you go) then you get in free to the Jameson Experience Visitor's Centre in Midleton.

Every four years we get a special edition of our beloved FIFA game, and if the 2010 edition is anything to go by, then this game should be a cracker. Thankfully they just released a gameplay trailer so we've got an idea of what to expect.

The last edition was a seriously challenging title that stood apart from FIFA 2010, and we're more than ready to admit that previous incarnations of World Cup and Euro titles had been a serious disappointment. World Cup 2010 was not; it was much more difficult, it featured every FIFA nation and the AI and controls were given a few nips and tucks that meant that we were still coming back to play it long after the tournament was over. We hope they amend their decision not to include Vatican City in the game, as FIFA refuse to recognise them. Perhaps it's to do with their style of play...they put in too many crosses. We're here all week.... 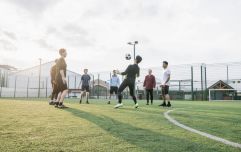 END_OF_DOCUMENT_TOKEN_TO_BE_REPLACED

'A small package to be proud of' is a hell of a tagline so hats off to the folks at Sure Men, Dove Men +Care, Lynx and Vaseline Men for being brave enough to use it on their new compressed deodorant range. As anyone who has travelled will tell you, hulking a big can of your favourite smelly stuff around is a bit of a pain so the new, much tidier packaging that those big name deodorants come in is very handy indeed. 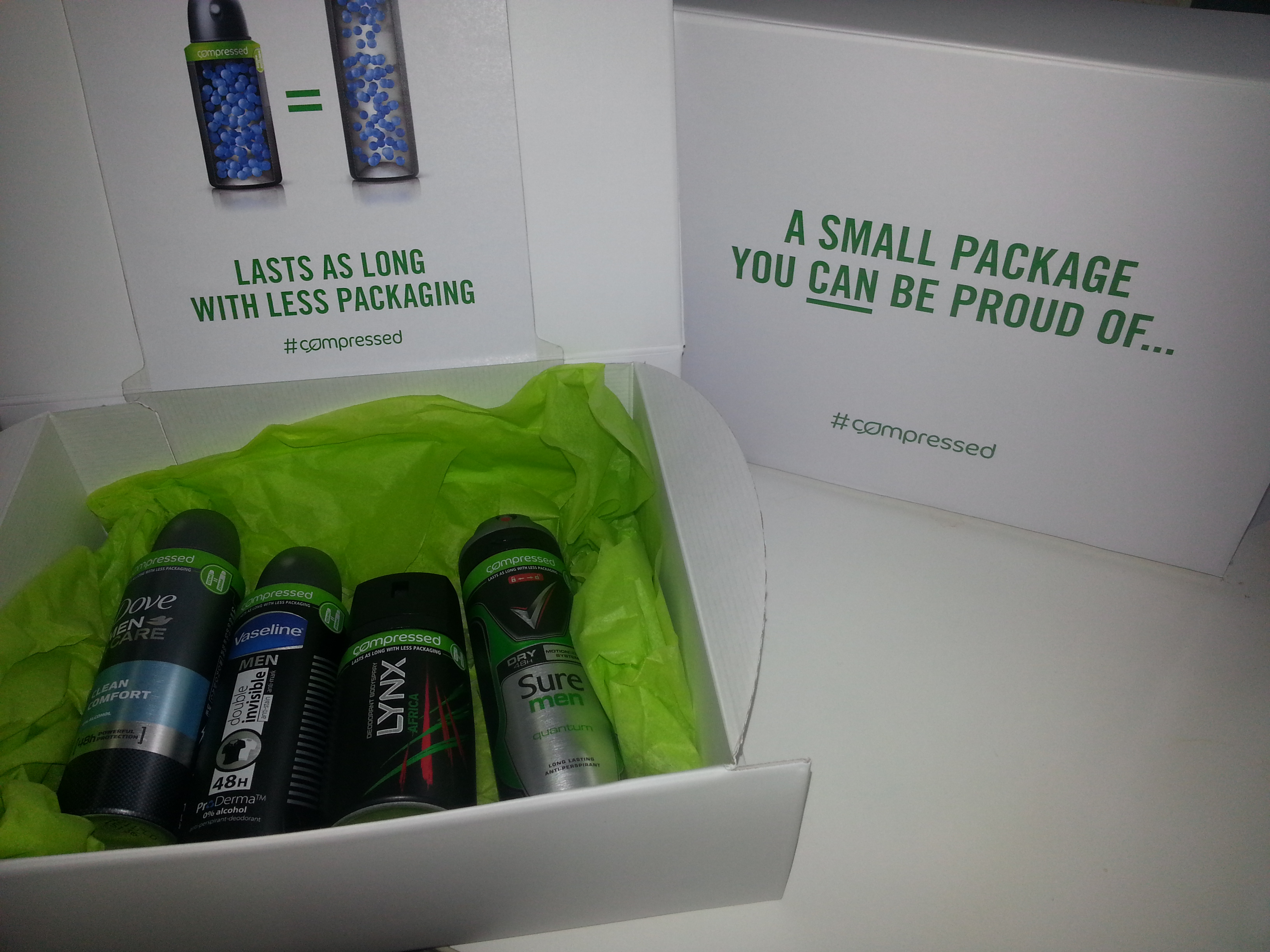 The people behind them say they last just as long as the normal size cans so from now on, these much smaller fellas will be the only thing we'll be throwing into into our gym bag.

popular
One of the best action movies of recent years is finally available to watch at home
The JOE Friday Pub Quiz: Week 278
Gardaí launch investigation after man's body reportedly brought into post office in Carlow
QUIZ: Can you score 18/18 in this tricky geography quiz?
The 50 most iconic songs of all time* have been revealed
CONFIRMED: Glorious normality beckons as vast majority of restrictions to be scrapped
"It will be with me until I die" - Charlie Bird opens up about "loveliest gesture" from Daniel O'Donnell
You may also like
3 months ago
The JOE Friday Pub Quiz: Week 264
4 months ago
Manchester City's Benjamin Mendy charged with four counts of rape
5 months ago
Michael Ballack’s son Emilio, 18, dies in 'quad-bike crash’
5 months ago
Five football documentaries to watch to kill time before the new Premier League season
6 months ago
Basketball Ireland Chief apologises for social media post following controversial England penalty in Euro 2021 semi-final
7 months ago
Christian Eriksen shares first update from hospital as he undergoes tests after cardiac arrest
Next Page