Aer Lingus announced their 2018 summer schedule on Wednesday and it featured a brand new direct route to Philadelphia.

The new Dublin to Philadelphia route will begin operating year round on March 25, 2018 and will operate four times per week.

END_OF_DOCUMENT_TOKEN_TO_BE_REPLACED

The airline’s transatlantic expansion will also include a daily service to both San Francisco and Los Angeles in California as well twice daily flights to Chicago.

Miami and Orlando combined, operating four times weekly, will offer a direct connection from Ireland to Florida every day. 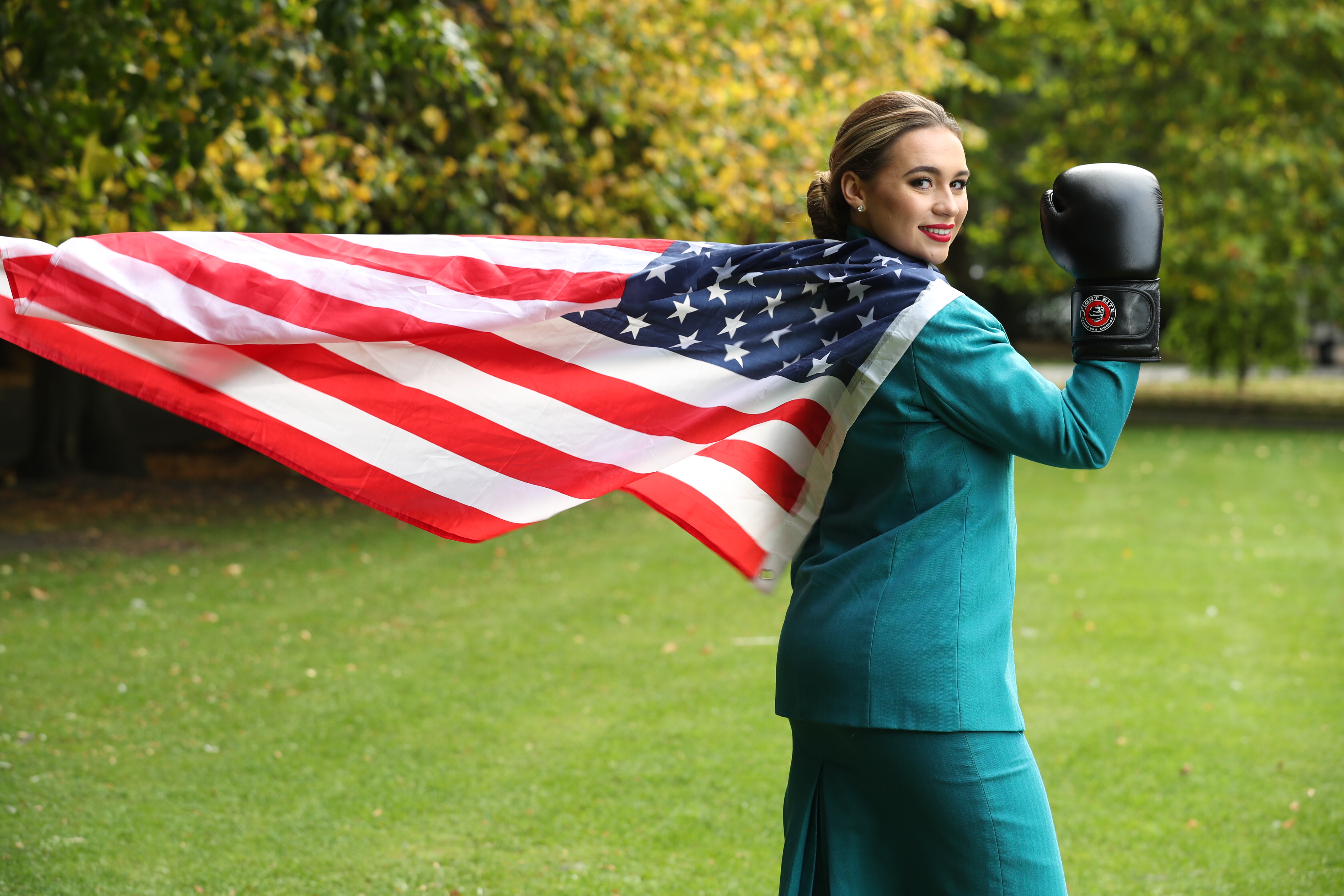 END_OF_DOCUMENT_TOKEN_TO_BE_REPLACED

"Philadelphia will be Aer Lingus’ 11th transatlantic route from Dublin Airport, offering further choice and flexibility for business and leisure passengers on both sides of the Atlantic,” he said.

"Dublin Airport’s transatlantic traffic has increased by 67% in the past five years and Dublin is now the fifth largest airport in Europe for North American connectivity after Heathrow, Paris, Frankfurt and Amsterdam."

Aer Lingus’ new service to Philadelphia will be operated by a 177-seat Boeing 757 aircraft.

END_OF_DOCUMENT_TOKEN_TO_BE_REPLACED

popular
People want "offensive" Crown Paints advert banned after attracting hundreds of complaints
QUIZ: Can you identify the famous song from the opening line?
Here's how to make €9-11 on Revolut in just a few minutes
Man arrested on suspicion of the murder of Irish man in London
New car-free town with population of 85,000 set to be built in Dublin
Galway City Council street cleaners claim Lotto jackpot worth over €5.5 million
Elderly Irish man stabbed to death on mobility scooter in London
You may also like
5 days ago
Thunderstorms and heavy rain to end Ireland's current heatwave
5 days ago
Record for hottest August day in Ireland ever has now been broken
1 week ago
Road Safety Alert issued as high temperatures continue across Ireland
1 week ago
QUIZ: Can you name all the counties in Ireland with an ‘N’ in their name?
2 weeks ago
QUIZ: Can you name the county that each of Ireland's 10 highest mountains are in?
2 weeks ago
Apple TV+'s next big show is an Irish murder mystery
Next Page