The Kilkenny Cat Laughs is 20 years old this year. Today, in conjunction with Sky, they launched their line-up for the annual June Bank Holiday festival in the Marble City.

It’s 19 years since “the best little comedy festival in the world” made its debut in Kilkenny and today the 2014 Sky Cat Laughs Comedy Festival launched its milestone edition with an unrivalled line-up of Irish and international comedic talent and exclusive events from Sky, all determined to celebrate and acknowledge the festival that has given so many household names their career start. It sees the biggest names in comedy who were Cat Laugh headliners over the years returning - several after an absence - to be part of the festival in its landmark year. 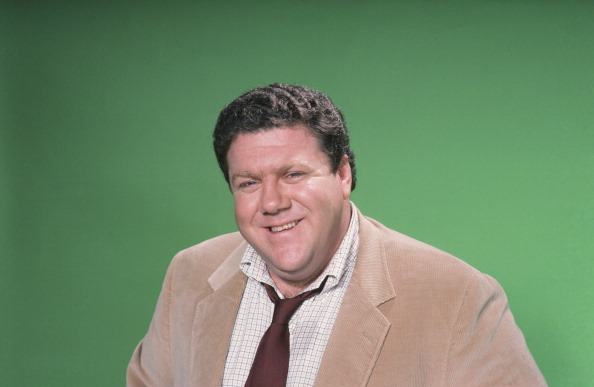 END_OF_DOCUMENT_TOKEN_TO_BE_REPLACED

Fans of the much-loved TV sit-com Cheers will be thrilled to see the return of George “Norm” Wendt (pic above)- who hosted the very first Cat Laughs in 1995 - for the festival’s birthday edition.  Early Cat Laughs stalwarts Dom Irrera, Rich Hall and Adam Hills are also back as well as a reunion - just ahead of the FIFA World Cup- of the sports comedy trio Après Match, who made their first appearance on stage at the festival 14 years ago.

The All-Star International Improv and Fireside Chats with Uncle Dom also make welcome returns to the programme. ‘Exotic Imports’ returning to the fray include Grammy award-winning Lewis Black, Jake Johannsen and Kathleen Madigan as well as Canadian stand-ups Mike Wilmot, Glenn Wool and Harland Williams (pic below), who has also appeared in films like Dumb and Dumber, There’s Something About Mary and Employee of the Month.

Top UK comedic talent is represented by, among others, the prodigious Glaswegian Kevin Bridges and Alfie Brown, who was recently described by the Huffington Post as “one of, if not the most, exciting comedians on the circuit today”. 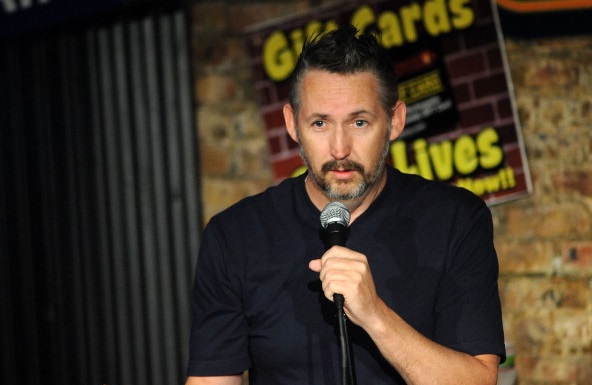 END_OF_DOCUMENT_TOKEN_TO_BE_REPLACED

Naoise Nunn, artistic director for the Sky Cat Laughs Comedy Festival, commented: “The line-up for this year’s festival is very exciting – our best yet. The Cat Laughs Comedy Festival has played an enormous role in establishing modern Irish comedy and helped launch so many now-household names in comedic talent. It’s a testament to the Cat Laughs that these huge success stories are coming back to the festival that gave so many their starts. This year’s Sky Cat Laughs will be an enormous celebration and we encourage everyone to get their tickets early and be in Kilkenny this June bank holiday weekend for the mother of all parties”. 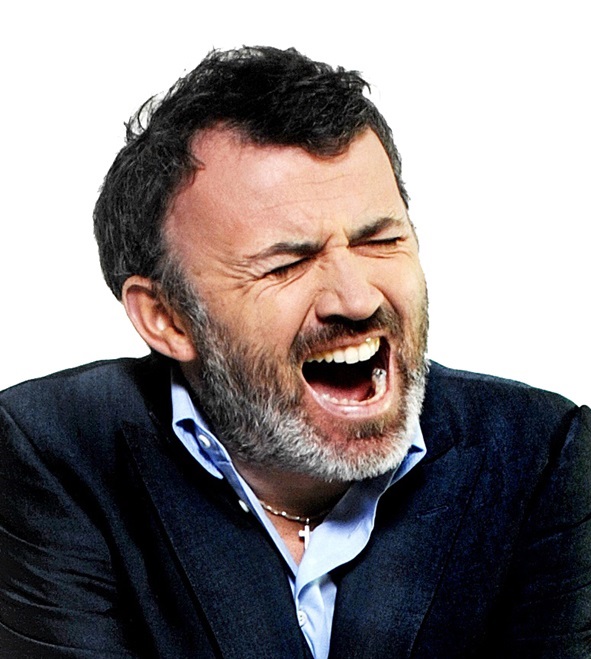 In addition to old favourites, there’s plenty of new talent to be enjoyed at this year’s Sky Cat Laughs. Al Lubel, Pete Holmes, Ivo Graham, Katherine Ryan, Harriet Kemsley, Tiffany Stevenson, W Kamau Bell (pic below) and Neal Brennan are amongst the world-class comedic talent making a first appearance. Al Lubel has been praised by Jerry Seinfeld as “having one of the best jokes I’ve ever heard”. Holmes is host of his own nightly comedy series The Pete Holmes Show on American TV. W Kamau Bell, a protégé of Chris Rock, is described by the New York Times as “the most promising new talent in political comedy in many years”, while Neal Brennan is best known for co-creating and co-writing the comedy series 'Chappelle's Show' with Dave Chappelle. 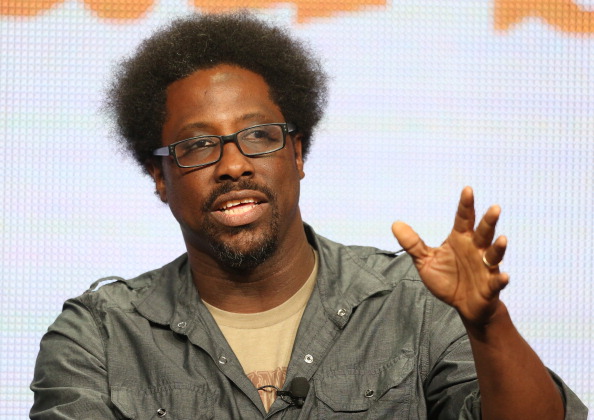 END_OF_DOCUMENT_TOKEN_TO_BE_REPLACED

Jane Russell, CEO for The Sky Cat Laughs Comedy Festival, commented: “Twenty years on, the Sky Cat Laughs Comedy Festival is stronger than ever and we have an enviable line-up this year. Our creative partnership with Sky has proven to be a perfect fit. Just recently, Sky signed up to a further two years of title sponsorship with the Cat Laughs; a powerful endorsement in this highly significant year for us."

Tickets for the 2014 Sky Cat Laughs Comedy Festival are now on sale. For the full programme, tickets and venue information visit the Cat Laughs website

popular
QUIZ: It's time for one of our trickiest General Knowledge Quizzes yet
An underappreciated sci-fi blockbuster is among the movies on TV tonight
Landlords must give longer eviction notice periods under newly passed legislation
The JOE Movie Quiz: Week 161
The JOE Friday Pub Quiz: Week 301
QUIZ: Can you get 100% in JOE's great big halfway through 2022 quiz?
Jordan Peterson suspended from Twitter over Elliot Page comment, says he won't apologise
You may also like
4 days ago
Celebrity Juice axed by ITV after 14 years as Keith Lemon pays tribute to "the longest most fun party"
1 month ago
One of the best sitcoms of recent years is finally available to watch in Ireland
1 month ago
Dave Chappelle attacked on stage during Netflix stand-up show in LA
2 months ago
Derry Girls creator admits she was nervous about some jokes in the new season
2 months ago
One of the best (and most important) stand-up comedy specials in years is now available to watch at home
2 months ago
Some of the very best TV comedies of all time have just been added for home streaming
Next Page