Kim Kardashian has added an Irish level to her ridiculously popular game; here’s all the things you can do in it

Including an inevitable visit to a pub.

We can’t profess to having known an awful lot about a game titled Kim Kardashian: Hollywood until now, but that was before she made an important announcement to her millions of social media followers on Tuesday.

Kim revealed that she was adding an Irish update to the game, which has been downloaded and is obviously played by millions of people around the world.

So you know I love Ireland! My honeymoon was there! So had to add an update to my game so you can go to a pub there! #KimKardashianGame pic.twitter.com/Kjs3bkOPD3

The update was inspired by Kim’s love of Ireland, where she memorably had her honeymoon and even more memorably went to the cinema in Portlaoise with her husband, Kanye West. 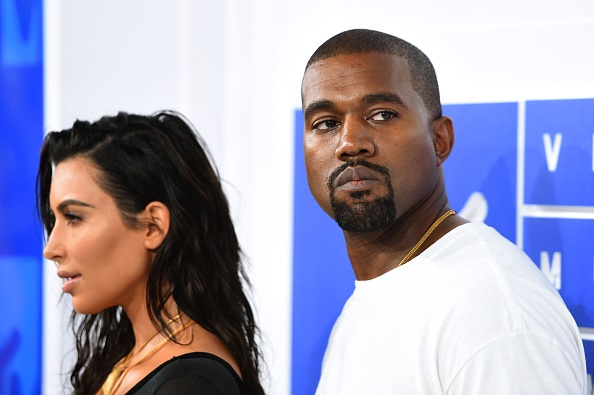 A trip to the cinema is unfortunately not included in the Irish update to the game (titled ‘Kiss Me I’m Stylish’), but as well as the visit to the pub as had been flagged by Kim on Twitter, players can also do the following: 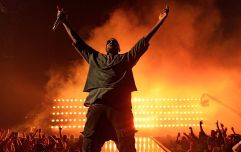 END_OF_DOCUMENT_TOKEN_TO_BE_REPLACED

The Irish update is on level 22+ so it’s going to take a good while for new users to get that far, but hey, if lush photoshoots and owning a luxurious home don’t inspire you to get there as quickly as possible, then nothing will.

You can download Kim Kardashian: Hollywood on iTunes and Google Play.

popular
Amazon Prime Video has just quietly added 15 big movies to its library
QUIZ: Can you guess the pixelated album cover?
An unforgettable sci-fi film is among the movies on TV tonight
Gardaí issue update on investigation into murder of Sophie Toscan du Plantier
Travis Barker rushed to hospital after tweeting "God save me"
Irish man dies following hit-and-run in London
007 producers provide new update on Bond 26
You may also like
3 months ago
Kanye West has finally been suspended from Instagram
8 months ago
Kim Kardashian jokes about Kanye divorce, sex tape and OJ Simpson during hilarious SNL monologue
2 years ago
Kim Kardashian hits out at I'm A Celeb bosses over accusations she failed to support Caitlyn Jenner
3 years ago
WATCH: Kanye West's first interview on Keeping Up With The Kardashians is exactly what you'd expect
3 years ago
Kanye West releases nice new song about how he'd like to have sex with all of his wife's sisters
5 years ago
Enda Kenny has joked about Kim Kardashian's robbery in Paris
Next Page