LISTEN: Former WWE wrestler fills you in on what it takes to make it in the industry

The WWE’s inside secrets, how an Irish wrestler makes it in the industry, and why OTT Wrestling is the hottest ticket in Dublin.

Joe Cabray, founder of OTT Wrestling, joined us on JOE's business podcast The Capital B to discuss his unique career path.

When he tells people he's a professional wrestler, he gets some weird looks. However, with his WWE experiences, he’s founded OTT Wrestling, taking Irish wrestling from a pipe dream to a major pay-per-view business. In August, OTT’s WrestleRama brings wrestling legend Mick Foley (AKA Mankind) to Ireland for a series of highly-anticipated shows.

END_OF_DOCUMENT_TOKEN_TO_BE_REPLACED

Cabray grew up in Dublin and was signed at a WWE UK trial, before the world’s most topical sporting injury – multiple concussions – forced him into retirement. Cabray discusses the gruelling toll the sport takes on your body, knowing all too well the consequences of landing the wrong way. Professional wrestling was about far more than just strength, technique and physical conditioning however.

Listen to Cabray's interview [from 4'45"] or continue reading below.

“It’s everything, it’s showing your look, showing you can speak as well," said Cabray of the skills needed by a wrestler.

“The top guys from the WWE would come down, like The Undertaker, about what we need to be doing to make it in the business”

END_OF_DOCUMENT_TOKEN_TO_BE_REPLACED

Cabray’s business, OTT Wrestling, has gone from a show with a budget of €1,000 to a monthly sellout in the Tivoli Theatre, and has hosted crowds of over 2,000 in the National Stadium. Unlike the WWE, which is restricted to reasonably PG themes by their sponsors, OTT is an adult-oriented, 18+ event, leading to sold-out crowds at the Dublin Fringe Festival two years running. 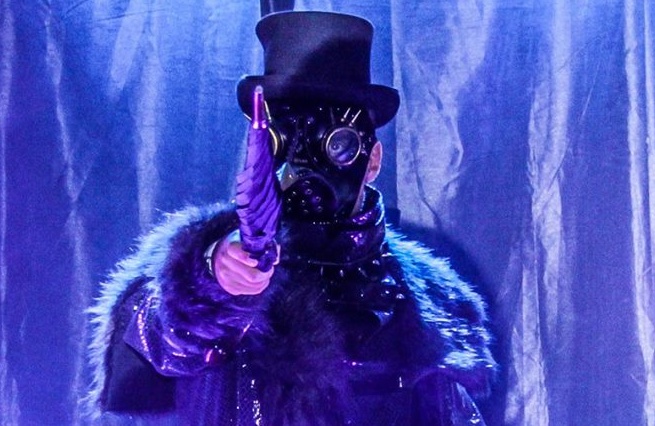 How does he do it? Social media promotion, strategic advertising on wrestling fan sites and steady word-of-mouth growth has seen OTT gain a loyal Irish following, as well as a significant foreign fanbase who watch the OTT video on-demand service. His next target – America.

“The great thing about the video on-demand is that anyone in the world can watch it – it’s trying to get that out to an American audience.” END_OF_DOCUMENT_TOKEN_TO_BE_REPLACED

Cabray spends the profits carefully, attracting bigger names imported from Europe and America to add to his freelance roster. With WWE he says, the contracts are strict – “your merchandise cut is very minimal.” With OTT, he’s looking to change the game – both in Ireland and worldwide.

You can buy tickets or learn more about OTT's events here. 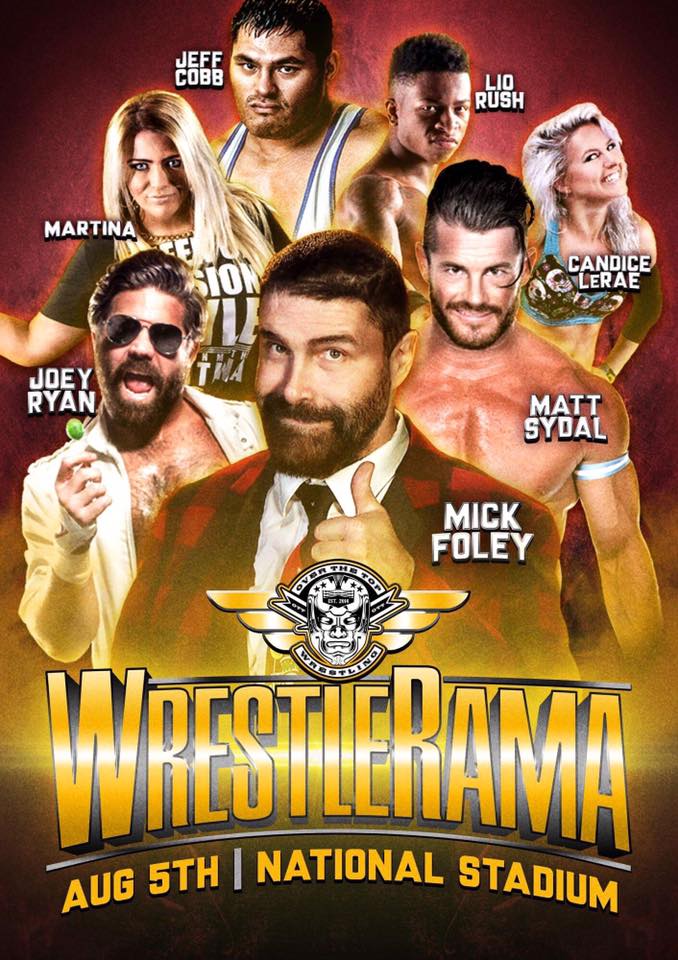 popular
Travis Barker rushed to hospital after tweeting "God save me"
Gardaí issue update on investigation into murder of Sophie Toscan du Plantier
Calls for €20 social welfare increase and minimum wage of €13 in new Budget
Amazon Prime Video has just quietly added 15 big movies to its library
Fan remakes Simpsons: Hit and Run as open-world game and it looks amazing
The 100 best clubs in the world have been revealed
The 10 best TV shows of 2022 so far
You may also like
3 months ago
QUIZ: Can you name the wrestler based off their finishing move?
1 year ago
The Undertaker officially confirms WWE retirement with final appearance at Survivor Series
2 years ago
QUIZ: Name every Royal Rumble winner of the past 20 years
3 years ago
Former WWE star Ashley Massaro has died aged 39
3 years ago
WATCH: WWE's Elias trolls packed audience in Liverpool with song hours after Premier League decider
3 years ago
Nacho Libre star Cesar Barron dies during wrestling show in London
Next Page