Feel like pure shit just want her back x

For yet another year, it's going to be a different St. Patrick's Day for us all. So, for reasons of nostalgia alone, we hark back to the traditional parades across the country.

END_OF_DOCUMENT_TOKEN_TO_BE_REPLACED

Absolutely nothing, and we wouldn't have it any other way. In fact, next year we're going to have THREE days of partying and parading, just to make up for missing the past two years.

We all know that cities like Dublin, New York and London will traditionally organise the biggest and fanciest St. Patrick's Day parades in the world, but it's fair to say that all across Ireland, we've a soft spot for the weird and wonderful sights that are ever-present at the local parade.

All of the town's fancy tractors...

Farmers sure do love to get the fancy machinery out and display it at the local parade. Waxed and polished to within an inch of its life (the tractor, not the farmer) and sure why not throw a splash of green onto it. Y'know, for the deadly day that's in it... 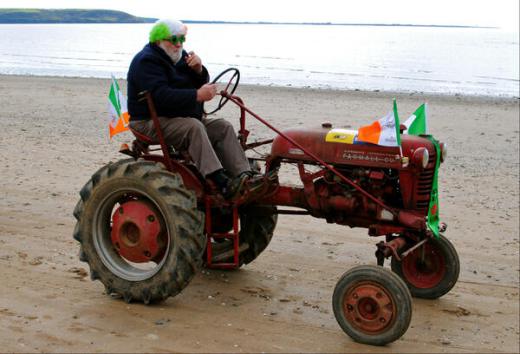 The one American marching band who thought they had signed up to take part in the Dublin Parade... but are now actually in the back arse of nowhere

END_OF_DOCUMENT_TOKEN_TO_BE_REPLACED

You know the ones, right?

They've travelled all the way from Milwaukee and were so excited to visit the land of their forefathers after seeing the St. Patrick's Day parade in Dublin on TV... or something like that.

Never seen a marching band looking confused in unison? Well, this is your chance... 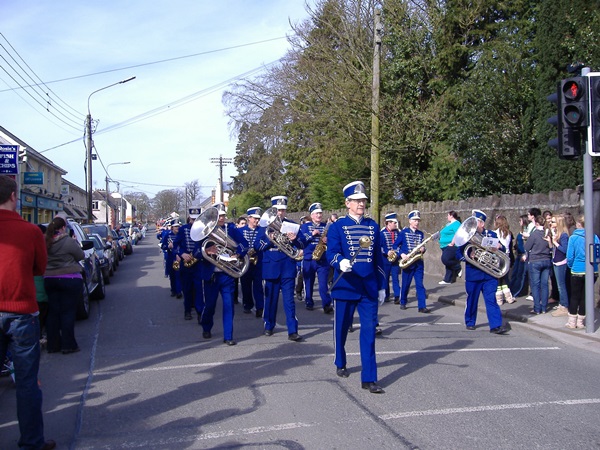 We're never quite sure if the sheep are officially in the parade or if they just happened to be walking down the street at the same time, but invariably at your local parade, the woollen legends make an appearance. 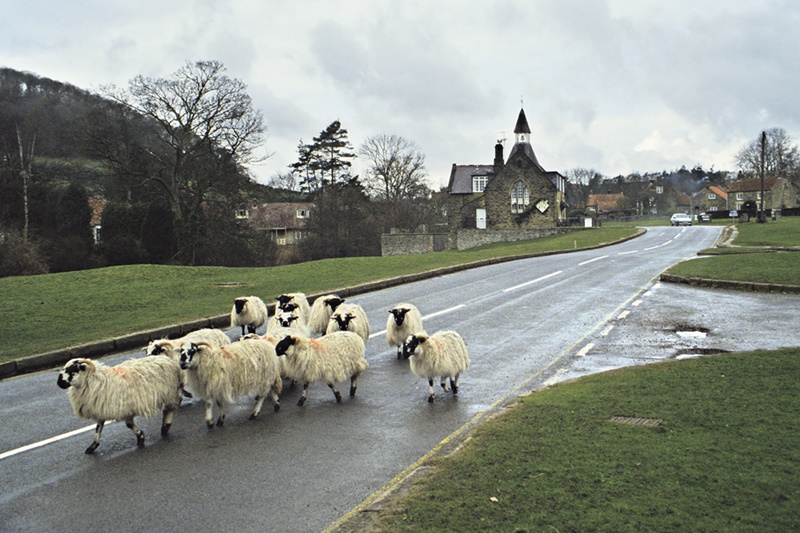 All over Ireland, at every parade, there are literally hundreds of thousands of millions of kids kitted out in the local GAA team's colours... they're happy alright, but they all look as if they are suffering from severe hypothermia.

The man dressed up (very badly) as St Paddy...

He's the same lad who dresses up as Santa Claus for Christmas and Jesus Christ for Palm Sunday Mass.

This talented - but terribly-attired - thesp gets all of the big roles. An Oscar awaits...

Sea or no sea, no matter where you are in the country, there will always be a worthy contribution from the coast guard.

Two blokes and a boat.

Trailers with bales of hay and balloons

Usually attached to tractors, but not exclusively so.

Sometimes you may see a trailer being pulled by a cow or a donkey. The trailer has bales in it and just to add a little bit of colour and excitement, some balloons are attached.

Occasionally there is a man sitting in the trailer smoking. In the hay.

We're sure it makes sense to someone somewhere.

Ah, poor old Jack. He's been in the local pub (remember them?) since opening time, but when he leaves to head home he somehow ends up in the middle of the passing parade.

Stumbling along, he quite likes the attention he's getting and waves at all the people cheering and clapping.

He's feeling proud to be applauded for having a few scoops and rightly so. The man's a local hero. 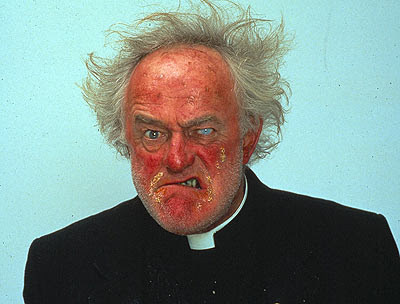 popular
Leo DiCaprio's only Oscar-winning performance is among the movies on TV tonight
Irish employment law experts warn employers must find ways for staff to take entitled leave
First photos emerge of Boris Johnson drinking at Downing Street party during lockdown
RTÉ's new show is looking for the best takeaway in all of Ireland
EXCLUSIVE: Ewan McGregor and Hayden Christensen on reuniting on the set of Obi-Wan Kenobi
Ryanair steward arrested after being caught on camera drinking during flight
You may also like
3 years ago
PICS: These nostalgic images from the '90s will bring anyone back to their childhood
3 years ago
Pics: Every Irish '90s childhood summed up in these nostalgic images
3 years ago
JOE's definitive ranking of Ireland's 41 best chocolate bars
3 years ago
5 reasons why Gaelic Games Football on Playstation was a devastatingly awful game
3 years ago
21 problems that kids today will never have to struggle with
4 years ago
FEATURE: 9 reasons why being the youngest in the family is just not fair
Next Page