A friend to the end.

A loyal dog stayed with her owner for two days after he died while hiking near Eatonville, Washington in the United States.

Daisy the dog watched over the 64-year-old man's body after he passed away from heart disease while hiking on Wednesday.

END_OF_DOCUMENT_TOKEN_TO_BE_REPLACED

The man had not told anybody exactly where he was going with Daisy, but his wife became worried when he did not return home and informed authorities that he was missing.

The next day, the sheriff's department's search and rescue team discovered a wooded area near Eatonville where the man's car was parked.

They eventually heard Daisy's barks and were led to a steep embankment off of the Mashel River.

The team found the dog standing over the man. 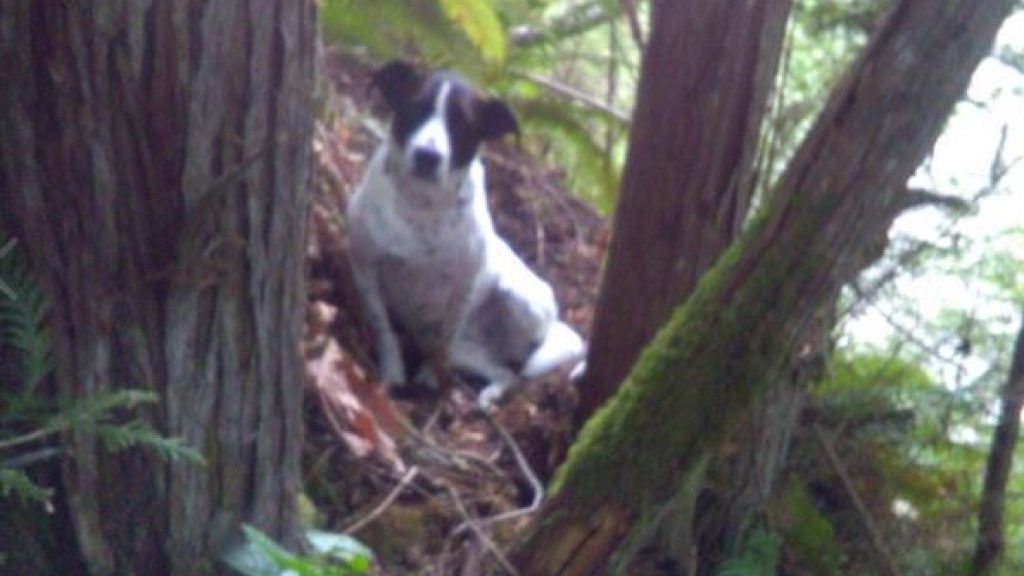 She later returned home and her owner's body was removed from the embankment via a rope system.

The sheriff's department said that the man appeared to have fallen from the embankment before he died from his injuries.

END_OF_DOCUMENT_TOKEN_TO_BE_REPLACED

"This was a very sad end to a tough search, but we are incredibly proud of our deputies and the volunteers' efforts to find the missing man and return him to his family," they said.

"Without the barking of his loyal companion Daisy, we never would have located the missing man.