Like it or not, the male harness is new fashion trend of 2019

Michael B. Jordan is a slick man, but did he pull it off?

Timothée Chalamet confused everyone at the Golden Globes when he wore what some people described as a "harness" on the red carpet.

However, Louis Vuitton clarified that the correct name for the sequinned creation wasn't a harness or a deconstructed vest, but, in fact, was an embroidered bib. 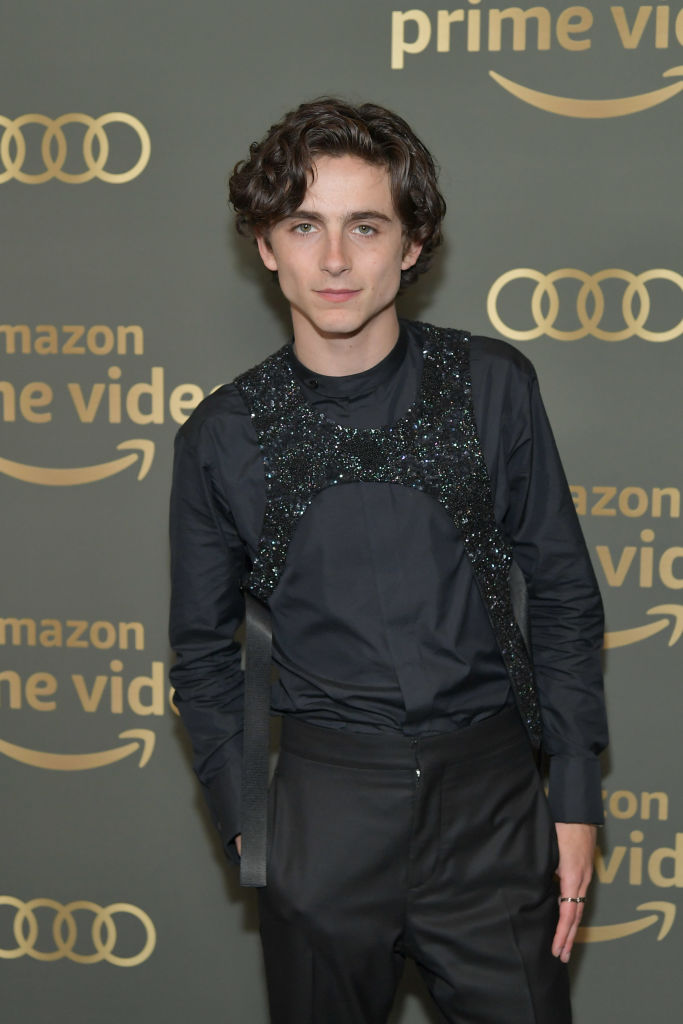 END_OF_DOCUMENT_TOKEN_TO_BE_REPLACED

But in our head, it's a harness and we're going to refer to it as such.

We thought this might have been the end of the harness, a failed attempt to broadcast an edgy new look to a mainstream audience which stumbled before it even reached the first hurdle.

We couldn't have been more wrong, as Michael B. Jordan showed, when he sported another Louis Vuitton harness at Sunday night's SAG Awards. 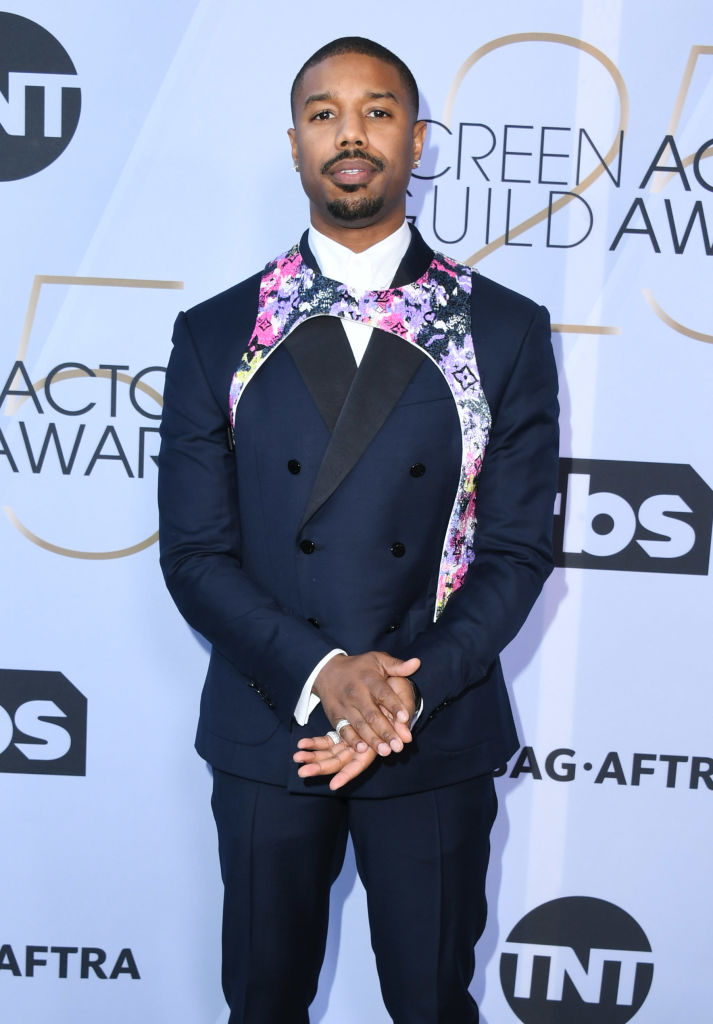 END_OF_DOCUMENT_TOKEN_TO_BE_REPLACED

It's clear the polarising garment isn't done on the red carpet just yet, with Jordan's harness boasting a print pattern and providing a contrast to his classic, navy blue suit, while Chalamet's was sparkly and matched his all-black outfit.

Maybe we're reading too much into it, but it seems to almost be an alternative to a tie? 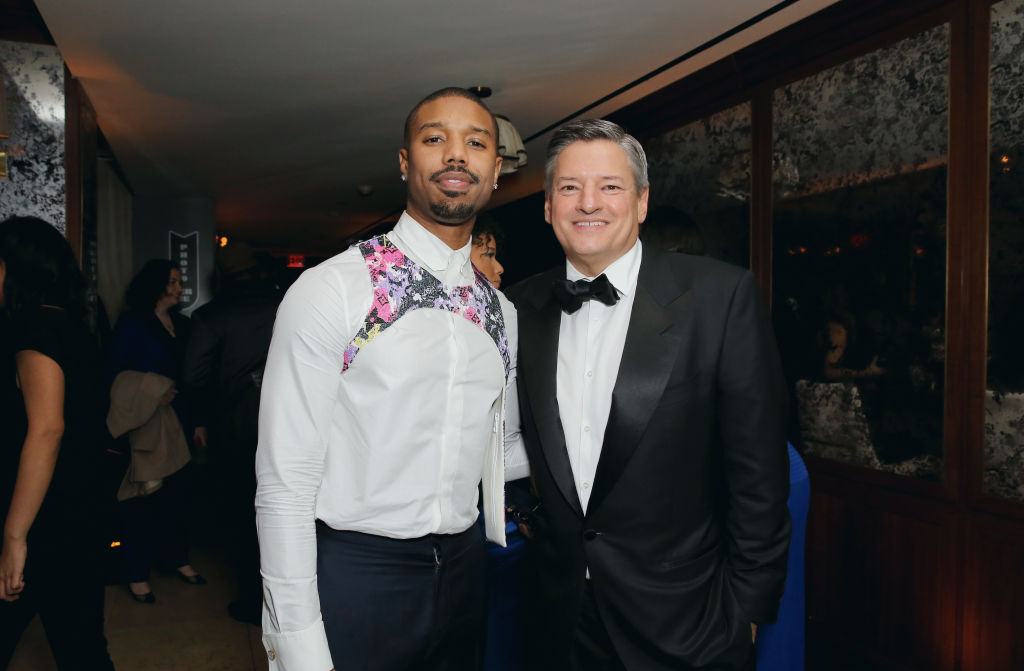 END_OF_DOCUMENT_TOKEN_TO_BE_REPLACED

Is the harness a red carpet-only accessory? Or can we expect it to make its way to these shores in the coming months and see half the men in your workplace sporting them at the 2019 Christmas party?

We have our doubts whether the men of Ireland will ever fully embrace the harness, but we expect to see it on plenty of red carpets over the next year.

popular
Katherine Ryan says famous TV star is a ‘predator’ and everyone in industry knows
New plot details emerge for Christopher Nolan's upcoming epic Oppenheimer
The 50 most iconic songs of all time* have been revealed
Released 30 years ago today, this Irish thriller still has a worldwide impact
A great and gritty crime thriller is among the movies on TV tonight
Oscar-winning Fame and Flashdance singer Irene Cara dies aged 63
8 Irish Christmas markets and festivals you need to visit this winter
You may also like
1 year ago
Penneys to create 700 jobs over new investment and store
2 years ago
New Irish fashion label seeking ‘burly’ male model to be the face of the brand
2 years ago
Aer Lingus unveil brand new uniform for flight attendants
3 years ago
Nine outfits you have definitely seen men wear on a night out in Ireland
3 years ago
These 'shoe condoms' could be just what you need this festival season
3 years ago
PICS: The new male and female Garda tracksuits will be a big hit this summer
Next Page