It makes a lot of sense.

Breaking out the board games over the Christmas period is almost a big of a tradition as the festive feast itself.

But, with the holiday season, also comes the annual family row over a board game.

After all, while peace, joy, love and goodwill may be in the spirits of the season, it's hard not to feel a bit competitive once the dice are on the table.

And with the chances being it'll be the classic Monopoly you crack open this Christmas, here are some top tips to help you be crowned the winner. 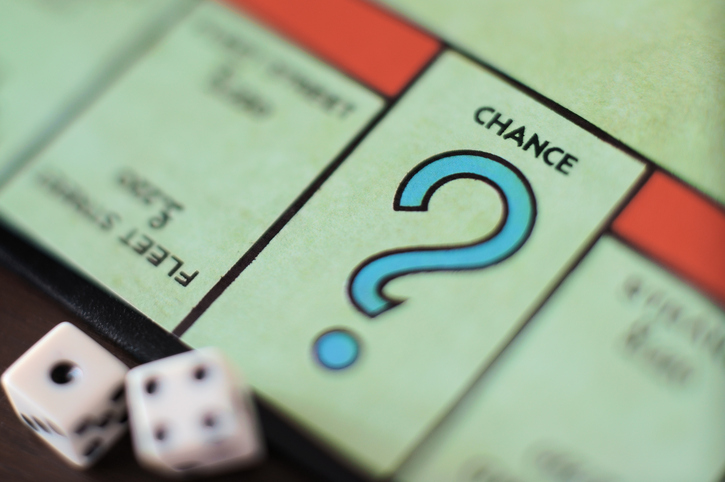 Monopoly champion Josef Kollar has the largest collection of game boards in the world - so it’s safe to say he knows his way around virtual property market.

And when he was asked on how to best ensure a win, it turns out it all came down to the colour of the property.

Speaking to the Daily Mail, he advised going for the orange properties - the three right before the Free Parking space - as they’re statistically the ones that are most likely to be landed on by other players.

But, as everyone knows, sometimes Monopoly doesn’t quite go to plan.

So should someone else scoop up the orange properties first, Josef advises going for the light blue properties or the railway stations. 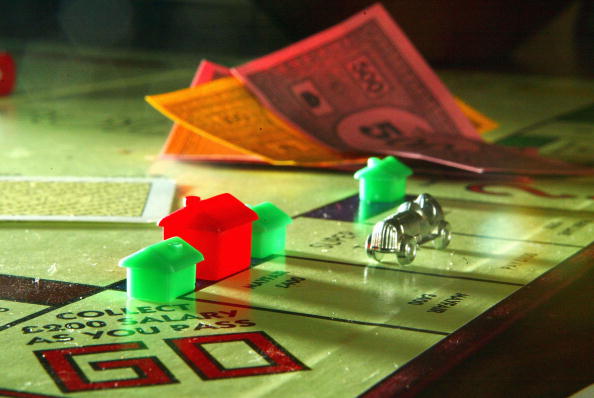 END_OF_DOCUMENT_TOKEN_TO_BE_REPLACED

And as much as there’s ones you should go for to ensure a win, it turns out there’s some properties that you should definitely stay away from.

While it can be tempting to go for the dark blue properties, especially since they’re the highest value squares, they’re the ones that are least likely to be landed on - and should probably be left alone.

Once you’ve got your prime properties, Josef says that players should go about creating a housing crisis.

“In Monopoly, a hotel costs four houses. You don't have to put the houses on the board, but they do have to be available before the hotel can be built.”

There’s only 32 house tokens when the game begins, so Josef’s advice to ensure you walk away with the victory involves building up the maximum number of houses on as many properties as possible - and avoiding making the leap to hotels at all costs.

This way, you can make sure you’re getting the maximum profit for yourself - while preventing your opponents from being able to build hotels.


popular
The JOE Friday Pub Quiz: Week 175
The shortlist for the best breakfasts in Ireland has been revealed
Bodies of three children discovered in Dublin home
QUIZ: Can you guess the pixellated movie posters?
The 50 most iconic songs of all time* have been revealed
QUIZ: Can you name all these European countries just from their vowels?
Two operators of illegal puppy farm in Roscommon convicted of animal cruelty
You may also like
4 weeks ago
The 10 best new TV shows from 2019 you really should be watching
4 weeks ago
This Christmas, give Bountys the respect that they deserve
4 weeks ago
QUIZ: Can you guess the Roses chocolates without their wrappers?
4 weeks ago
Kevin Spacey has posted another bizarre Christmas video
4 weeks ago
The Muppet Christmas Carol is proof that Muppets are better than humans
1 month ago
The St. Stephen’s Day weather forecast doesn’t sound great for outdoor activities
Next Page