We punch way above our weight when it comes to comedy.

The British Comedy Awards took place at Wembley last night and we're glad to say there were a good few Irish winners.

The annual event is the most prestigious in British Comedy and all manner of comedians, TV personalities, actors and more turn up in their droves for the big shindig.

Moone Boy, the hugely successful Chris O'Dowd-led sitcom, won Best Sitcom, beating off a strong challenge from the Arthur Matthews creation, Toast of London. However, Matthews was not to be denied as Toast won Best New Comedy. 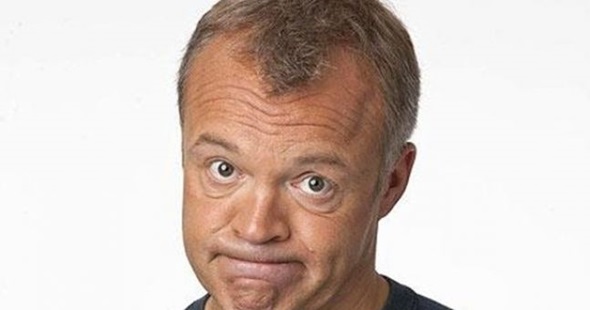 END_OF_DOCUMENT_TOKEN_TO_BE_REPLACED

Graham Norton cemented his place as one of the behemoths of British television by scooping the Best Comedy Entertainment Personality. 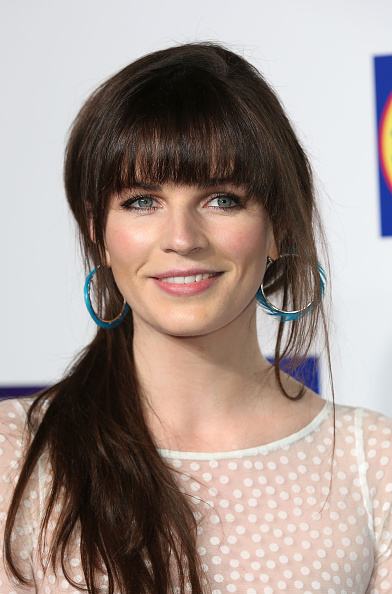 Aisling Bea (pic above), all the way from sunny Kildare, is one of the fastest rising stars on the UK comedy circuit and her ascent into the upper echelons of the comedy scene continued unabated as she picked up the Best Female TV Comic for her performances on 8 Out Of 10 Cats.

The awards will be shown on Channel 4 tonight at 9pm.

The Big Reviewski || JOE · Matt Damon, Camille Cottin, Abigail Breslin and director Tom McCarthy discuss new drama Stillwater
popular
Leo Varadkar said he tried to be "extra careful" while attending Katherine Zappone's 50 person function at hotel
Scientist says decision to go ahead with communions and confirmations could lead to "super-spreader events"
Netflix unveils its full list of classic movies arriving throughout August
Netflix has quietly added 12 great movies to its library today
1,314 new cases confirmed across Ireland as total of deaths related to Covid-19 climbs to 5,044
WATCH: Matt Damon reacts to Dalkey bar creating a cocktail called The Matt Damon
Katherine Zappone hosted 50 friends, including Leo Varadkar, at five-star Dublin hotel days before envoy appointment
You may also like
1 month ago
Mrs Brown's Boys chat show cancelled this year due to Covid
6 months ago
20 of the best comedies to watch on Netflix right now
9 months ago
RTÉ issues callout for people with the “most horrible, most embarrassing stories” for new comedy series
11 months ago
QUIZ: Name the obscure characters from The Simpsons (Part Two)
11 months ago
Sarah Cooper, the viral Trump impersonator, is getting her own Netflix special
1 year ago
The first Irish comedy about lockdown, made during lockdown, is coming to RTÉ this weekend
Next Page