No trick or treat? No problem, thanks to MunchDiddly's, Ireland’s new online sweet delivery service

Brought to you by MunchDiddly’s

You might not be able to go door to door this Halloween, but that doesn’t mean trick or treat is entirely out of the question.

Traditional trick or treating isn't an option, but you can still treat yo’self and your loved ones to plenty of sweet things on Halloween night thanks to MunchDiddly’s, a brand new online confectionery retailer. 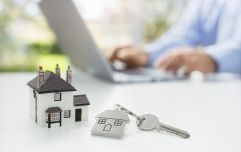 END_OF_DOCUMENT_TOKEN_TO_BE_REPLACED

And it doesn't stop at Halloween either. A special delivery from MunchDiddly's will serve as a nice pick-me-up for yourself or for a loved one while we're all in lockdown for the next six weeks. On that note, why not reward your remote workers with a bunch of munch for all the hard work they've been up to while out of the office?

Before we know it, Christmas will be right on our doorstep and you can order special Christmas packs - currently being assembled by the elves in the MunchDiddly's workshop - with the touch of a button, the perfect stocking filler for the festive season.

Best of all, and particularly important in our current circumstances, is the fact that you don't even have to leave the house, as MunchDiddly's deliver a huge range of sweets, chocolate, drinks, American candy and more straight to the doors of customers in the Dublin area.

Something spooky is coming this Halloween! ? Trick or treating will be very different this year! ? Surprise someone this halloween with sweets delivered straight to their door! ? #munchdiddlys

Working alongside an Irish tech company, they have developed an app, available on iOS and Android, that allows customers to browse and purchase from their shop with ease.

Just in time for Halloween, MunchDiddly's have released six special Halloween packs, including a Harry Potter pack, that are available to order via the MunchDiddly’s app or on their website. And there'll be plenty more of where that came from in time for Christmas. 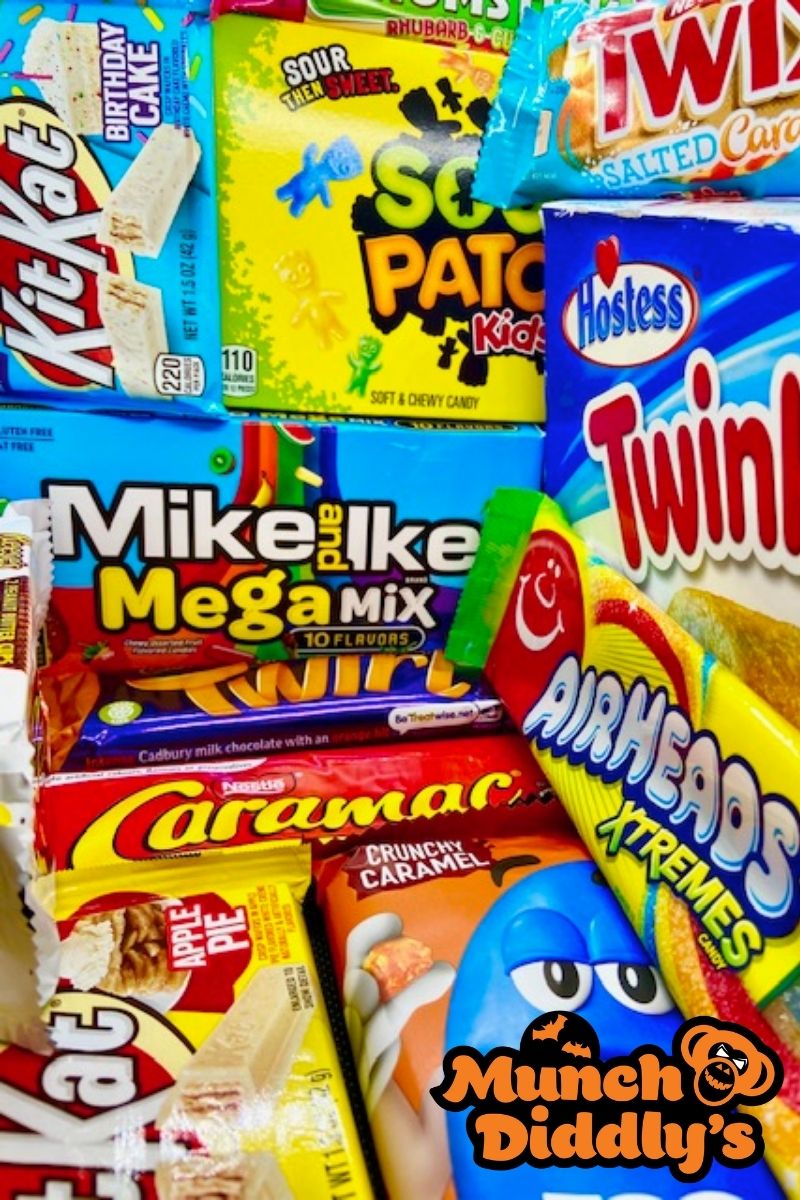 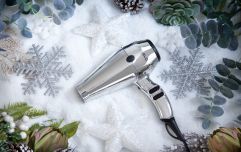 END_OF_DOCUMENT_TOKEN_TO_BE_REPLACED

So, instead of waiting for people to come to you, why not send your loved ones their favourite treats directly to their door?

The MunchDiddly’s packs are perfect for a spooky Zoom party, scary movie night or whatever you have planned this Halloween and for whatever virtual gatherings you and your circle have organised over the coming weeks.

MunchDiddly’s, as we've said, will deliver straight to your door and they don't hang around either, with most deliveries in Dublin arriving within the hour. There’s also a nationwide delivery option, which, under current circumstances, takes five to seven days.

Place your order via the iOS or Android app and get 10% off your first delivery and for more info, check out MunchDiddly’s on their website and on Instagram. 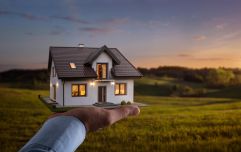 END_OF_DOCUMENT_TOKEN_TO_BE_REPLACED

MunchDiddly’s is a brand new, online confectionery retailer that sells a huge variety of novelty sweets, chocolates and American candy. Their app is available to download on the App Store and the Google Play Store. More information on munchdiddlys.com.

Brought to you by MunchDiddly’s

popular
Sale of luxury castle in Kerry, described as "one of Ireland’s best kept secrets”, completed for €4.5 million
Pfizer/BioNTech Covid-19 vaccine to be rolled out in UK next week after government approval
Weather advisory issued for all of Ireland, with snow on the cards
What the hell is 'Stomp and Holler', and why does Spotify insist that you love it?
Over 300 Ford cars recalled in Ireland over battery issue that could lead to vehicle fire
We're sorry, but a new clip from Wild Mountain Thyme is on the loose
The JOE Movie Quiz: Week 80
You may also like
4 days ago
Top tips to ensure a safe online shopping experience on Black Friday and Cyber Monday
4 days ago
Vodafone offers €200 off brand-new smartphones when switching to an Unlimited Bill Pay plan
4 days ago
Get €100 off these smartphones when you switch to Vodafone Pay as you go
5 days ago
€200 off a range of smartphones and loads more fantastic offers in Vodafone's new online Pop-Up Shop here on JOE
5 days ago
COMPETITION: Win €745 worth of top quality gym equipment from McSport to celebrate their Black Friday sale
5 days ago
Racing club membership the ideal Christmas present for any dreamer
Next Page