New Wheels on the Block: 5 new cars you need to know about

This week we take a look at some Fancy Dan sedans and a few rugged off-roaders...

Style and luxury meets comfort and performance in the all-new Peugeot 508, as the French car manufacturer looks to "make a move upmarket" - their words.

Peugeot are sure to have a bit more competition on their hands now, seeing as Citroen announced that they will let the DS name off to become it’s own luxury brand. 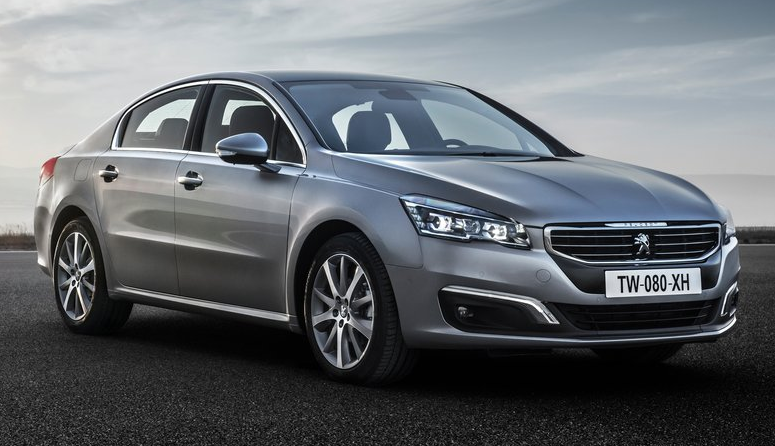 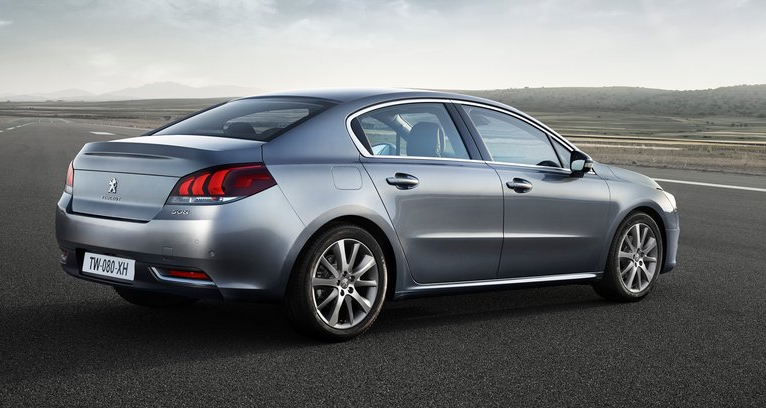 Head over to Peugeot.ie for more info.

END_OF_DOCUMENT_TOKEN_TO_BE_REPLACED

The absolutely stunning (if you’re into estate cars) Mercedes-Benz CLA Shooting Brake will arrive in Ireland in a matter of weeks and according to the guys in Mercedes, the CLA Shooting Brake, “will be priced to attract those who may not have considered estate car ownership previously.” 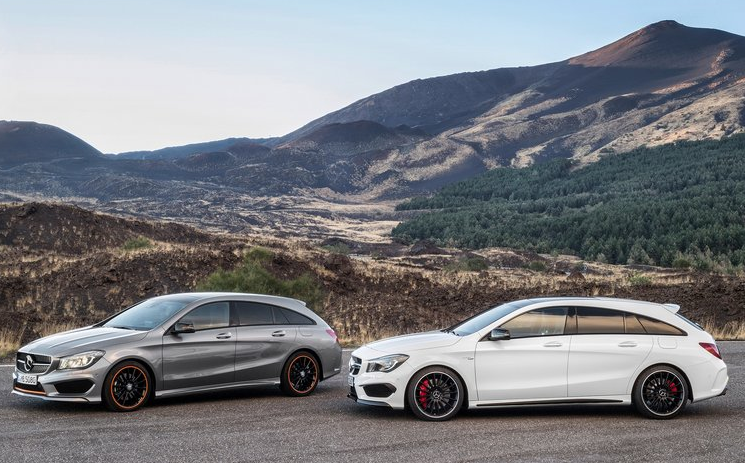 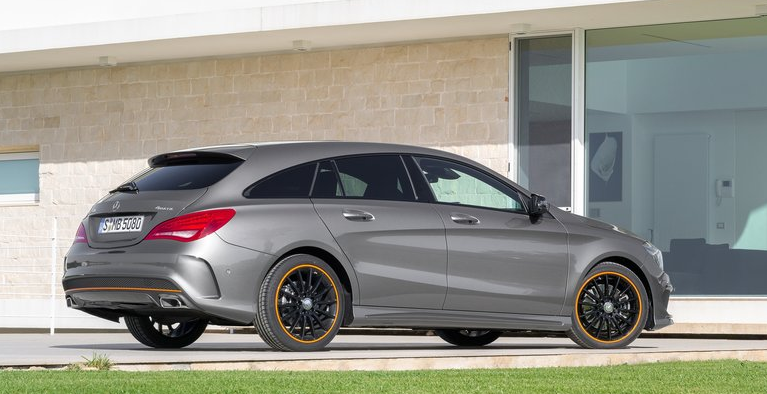 For more info head over to Mercedes-Benz.ie.

Now here’s one VERY cool piece of kit. Meet, the supped-up Ford Mustang ‘Rocket’ as created by the guys at Galpin Auto Sports. 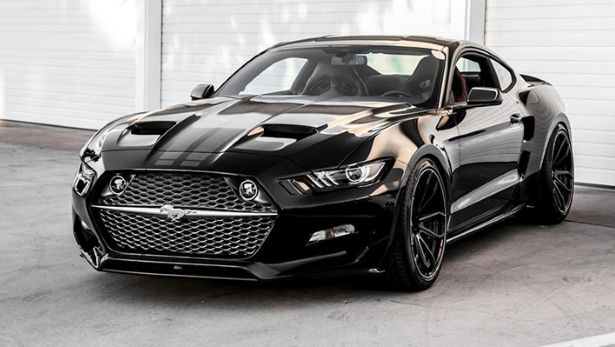 The Rocket is the very first production version of a tuned Mustang that has more power than a Lamborghini Huracan. That’s ridiculously fast, in case you didn’t know. 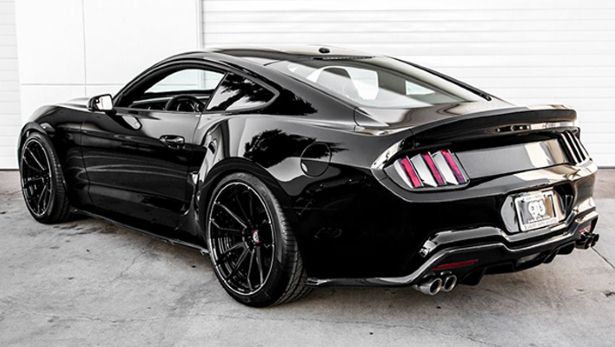 The Rocket features a heavily tuned 5.0L Mustang engine that produces a whopping 725hp, which is a considerable jump up from the stock 418hp.

Sadly, there’s no word on a price just yet, but even still, we don’t think the Devil himself would want to risk driving in one of these beasts.

Subaru Ireland has announced an updated Forester that features a raft of changes to its interior and powertrain. 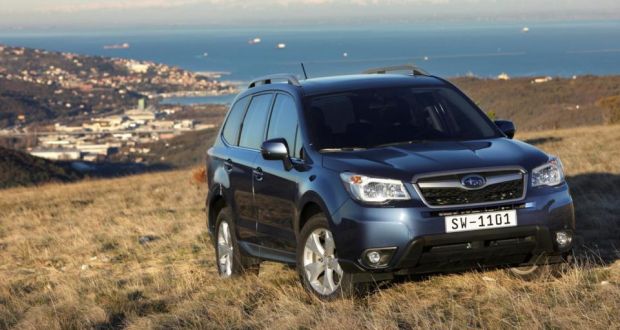 For more info head on over to Subaru.ie.

We love a nice big motor here in JOE so we thought we’d give you a look at the new Kia Sorento. It’s a big aul bus to be fair (in the good way, of course). 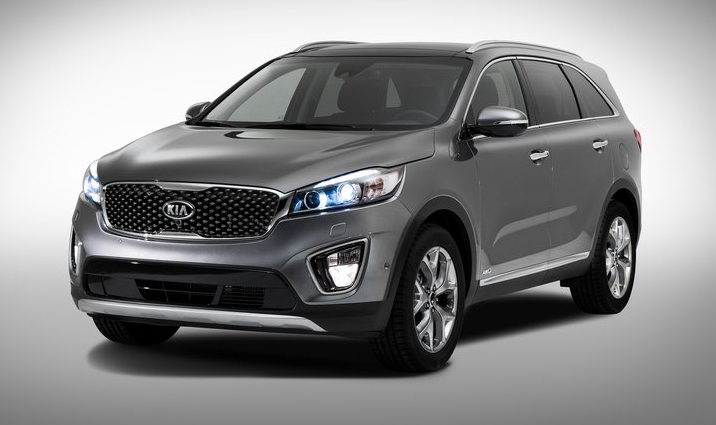 Starting from €38,995 the new Sorento is a tad lower, longer and slightly wider than the outgoing version, which allows for more luggage space in the boot and more room in the back seats for the little ones.

For more on the new Sorento, head over to Kia.ie.

popular
Katherine Ryan says famous TV star is a ‘predator’ and everyone in industry knows
20 years ago, one of the best sci-fi movies of the 21st century was a box-office bomb
The JOE Friday Pub Quiz: Week 322
The JOE Movie Quiz: Week 181
QUIZ: Only the sharpest will get 100% in this General Knowledge test
QUIZ: JOE's Big News Of The Day Quiz #19
Angle grinder used to steal safe from security van in Dublin
You may also like
3 months ago
QUIZ: Can you correctly identify these classic cars?
5 months ago
Aldi reveals locations for 41 new electric vehicle charging points throughout Ireland
5 months ago
It costs an average motorist an extra €750 to fill a petrol car compared to last year
8 months ago
QUIZ: How many of these questions on the Driver Theory Test can you answer correctly?
10 months ago
QUIZ: Can you guess the meanings of all these dash symbols from your car?
11 months ago
These were the most viewed cars in Ireland
Next Page