It's Saturday night. You're bound to see some of these while you're out and about tonight.

A night out in Ireland is a special experience. You see some things that you'd expect to see in a dream, rather than in the queue for Coppers. You meet some characters that seem like they belong in a movie, and you see some very, very interesting outfits. What's interesting about these outfits is that you tend to see the same ones. Over and over and over. Here's nine that you have definitely seen before.

END_OF_DOCUMENT_TOKEN_TO_BE_REPLACED

No disrespect to him, or to Penneys, but there is always that one lad who will be wearing whatever new item of clothing they just got in store. In fairness to them, this means that they switch up their style a bit, and they never wear the same thing twice, but rest assured that whatever they are wearing was on the mannequin in Penneys the day before. 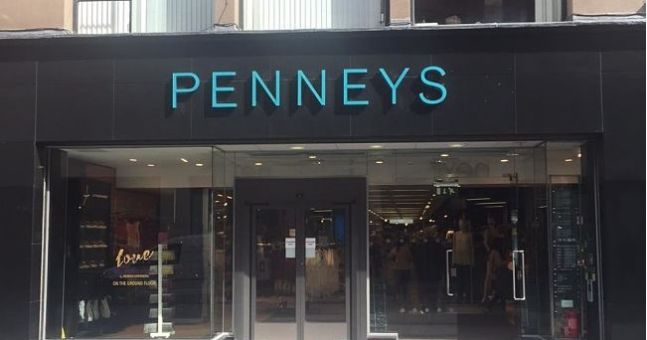 The lad who did his best

You have to hand it to this lad. He's gone for something different, and to be honest, it hasn't quite paid off. It's like when a lower league side try to take the game to Barcelona, and at the end of the game the commentator is like "They really had a go at it, but it didn't end up the way they would have wanted it to".

They go for something that just makes no sense, logistically, but it's exciting. You simply have to respect it.

END_OF_DOCUMENT_TOKEN_TO_BE_REPLACED

Alright, debs suit may be a bit of a stretch, but come on, you're just going to the pub for the match, there's absolutely no need for someone to show up in their Sunday best. Give the rest of us a chance for God's sake. We're here in the same sweater we wore last week and you've gone and worn a €200 shirt. Cop on...

END_OF_DOCUMENT_TOKEN_TO_BE_REPLACED

The exact opposite of the debs suit, this chap didn't make any sort of effort. I know we said casual, but don't show up in a dirty pair of trainers, jeans that are way too big and a hoody with a stain on it. We'll be doing well to get in anywhere at this rate.

The jumper and shirt combo

Simple, but effective. You know the type, the shirt collar just about visible above the top of the sweater.

This guy makes no effort, ever, but he always ends up looking great. He could show up in a poncho and a pair of cowboy boots and still look class. God knows how he does it, but you have to respect him, the lucky prick...

You know the type: a checkered shirt, tucked into a pair of Crosshatch jeans, with a pair of shiny brown shoes.

There is no saving grace for these people. Nothing positive to be said. It's a terrifying thing to have to witness, but you'll see it every night out, without a doubt.

No. Sorry. THIS is the worst.

Who in their right mind thinks "you know what looks nice with these jeans? My Galway jersey from 2009" before going on a night out? What is wrong with you?

Save your jerseys for training, please, we don't want to have to see that... Nobody does. 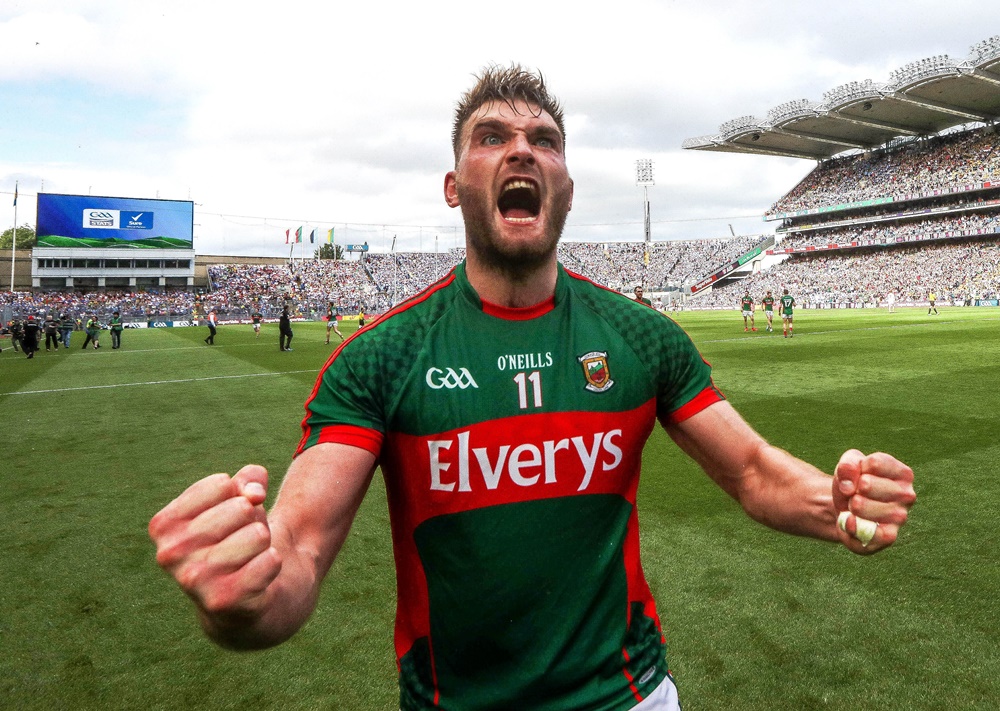 Look, you aren't Conor McGregor, so don't show up to a nightclub that charges €5 at the door and €10 for three 3 jagerbombs three-piecepiece suit. You'll just look silly.

popular
Here is a list of every Bank Holiday in Ireland in 2023
Bereaved mother shocked after sister uses her late baby's name for her own child
Amazon Prime Video has just added 21 big movies to its library
One of the best crime thrillers ever is among the movies on TV tonight
The Last Of Us Episode Five will premiere days earlier in Ireland and UK
Nicola Bulley's phone found by the river 'could be a decoy', diving expert suggests
Mark Hamill on the one piece of dialogue he got removed from the original Star Wars
You may also like
1 year ago
Penneys to create 700 jobs over new investment and store
2 years ago
New Irish fashion label seeking ‘burly’ male model to be the face of the brand
3 years ago
Aer Lingus unveil brand new uniform for flight attendants
3 years ago
These 'shoe condoms' could be just what you need this festival season
3 years ago
PICS: The new male and female Garda tracksuits will be a big hit this summer
3 years ago
Testing the waters of men's "fast fashion" and online shopping
Next Page