One year ago, Stephen Hawking made a very grim prediction about humanity's future

"We are close to the tipping point."

Stephen Hawking has died at the age of 76.

Hawking was best known for his work as a theoretical physicist and author of bestselling book A Brief History Of Time.

END_OF_DOCUMENT_TOKEN_TO_BE_REPLACED

On his 75th birthday in January last year, he shared his thoughts on where the world was headed, warning that the best hope for humanity might be life on another planet.

"I fear evolution has inbuilt greed and aggression to the human genome," he told the BBC.

"There is no sign of conflict lessening, and the development of militarised technology and weapons of mass destruction could make that disastrous. The best hope for the survival of the human race might be independent colonies in space." 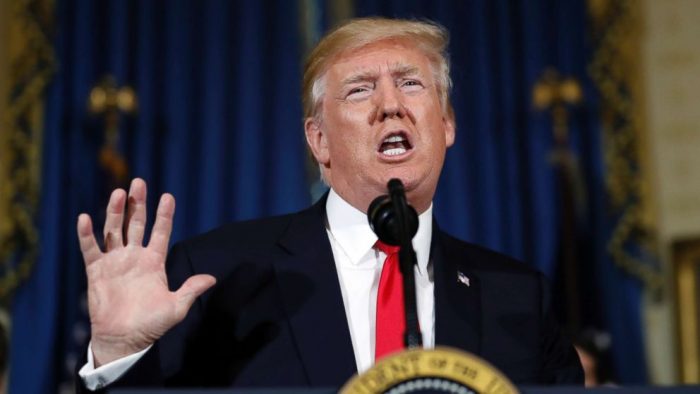 END_OF_DOCUMENT_TOKEN_TO_BE_REPLACED

He also had some choice words for US president Donald Trump and his attitude to the environment.

"We are close to the tipping point where global warming becomes irreversible. Trump’s action could push the Earth over the brink, to become like Venus, with a temperature of 250C, and raining sulphuric acid.

"By denying the evidence for climate change, and pulling out of the Paris Climate Agreement, Donald Trump will cause avoidable environmental damage to our beautiful planet, endangering the natural world, for us and our children."

Hawking's children, Lucy, Robert and Tim paid tribute to him in a statement this morning.

END_OF_DOCUMENT_TOKEN_TO_BE_REPLACED

"We are deeply saddened that our beloved father passed away today. He was a great scientist and an extraordinary man whose work and legacy will live on for many years. His courage and persistence with his brilliance and humour inspired people across the world.

"He once said, ‘It would not be much of a universe if it wasn’t home to the people you love.’ We will miss him for ever." 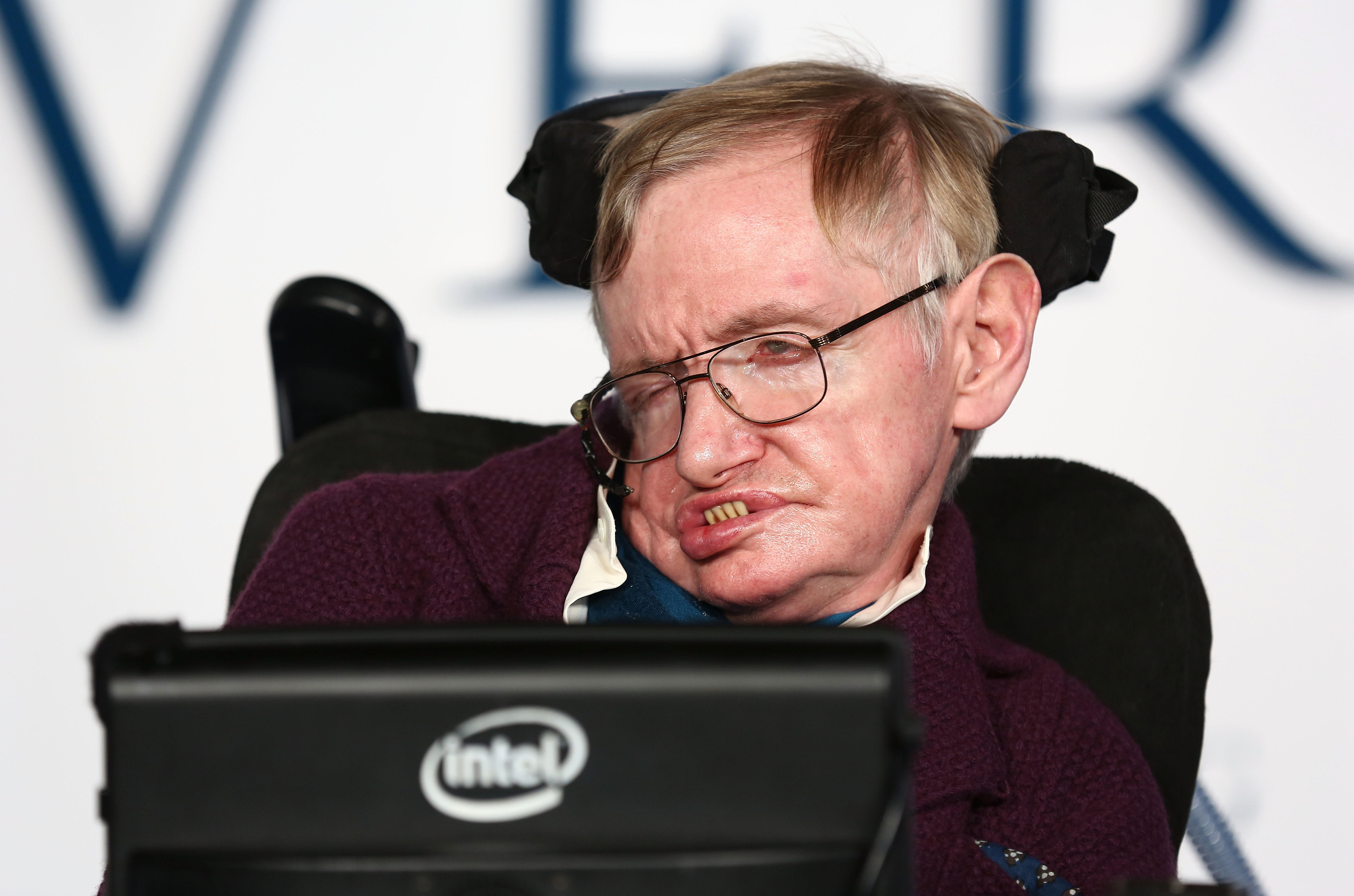 In recent years, he had earned himself fans outside of the world of science (and showed off his sense of humour) with appearances on TV shows like The Simpsons and The Big Bang Theory.

He had long dealt with the amyotrophic lateral sclerosis (ALS, also referred to as Lou Gehrig’s disease or motor neurone disease) leading to his paralysis and health complications over the years.

He was given just a few years to live when he was initially diagnosed in his twenties, but went on to live well into his eight decade.