Pic: Here are the best photoshops from that image of a weasel riding a woodpecker

Just when you think it couldn't get any better.

First Madonna gave it a try by falling down at the Brits. Then those runaway llama's captivated the Internet's heart with their epic quest for freedom but their plight was soon overshadowed by some dress that's orange and pink.

Humanity has peaked and the Internet has almost been broken with this image of a weasel riding a woodpecker, naturally there have been some follow ups. 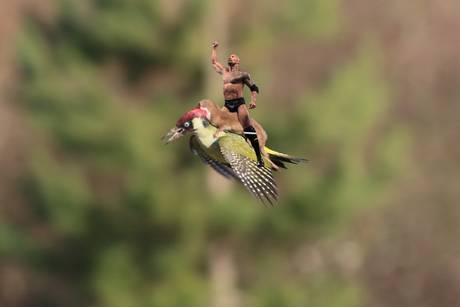 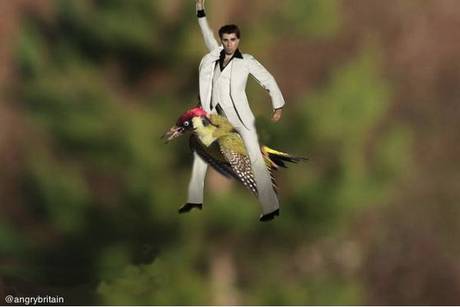 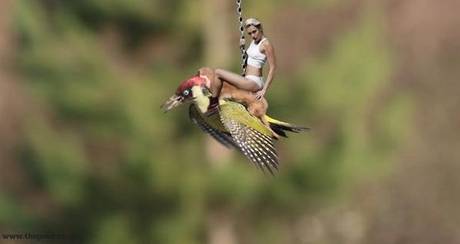 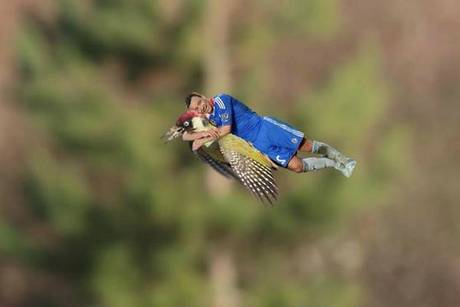 popular
One of the best action movies of recent years is finally available to watch at home
The JOE Movie Quiz: Week 138
QUIZ: Try score top marks in the hardest country flag quiz you'll ever take
Woman hospitalised following stag attack in Kerry
QUIZ: Give this General Knowledge Quiz a whirl
QUIZ: Can you name every Batman actor in three minutes?
QUIZ: See if you can ace this General Knowledge Quiz
You may also like
2 weeks ago
Video shows Taiwanese army practicing urban warfare in front of mock Dublin pub
3 months ago
Make "No Bones" about it - this dog has taken over TikTok
3 months ago
"Only in Dublin" - Viral clip sees three men remove sofa from window with sweeping brushes
3 months ago
Clothing store selling €85 costume inspired by viral Bernie Sanders meme
3 months ago
BBC reporter Phil McCann responds after going viral
4 months ago
Garth Brooks might be returning to Ireland, and people have a lot to say about it
Next Page