PIC: Swedish people are being trolled by a gigantic snow penis

Rise and shine everybody because there's a snowy schlong that's ruining the view for the residents of a certain Gothenburg neighbourhood.

Take a look at the original version of this frozen lad in the lake. 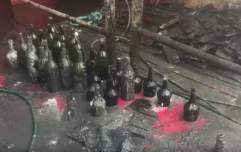 END_OF_DOCUMENT_TOKEN_TO_BE_REPLACED

After some stiff objections, local authorities were forced to remove the phallic graffiti but this actually proved tougher than expected because the lake was covered by some extremely thin ice.

Ultimately, the local council put their heads together and devised this plan. 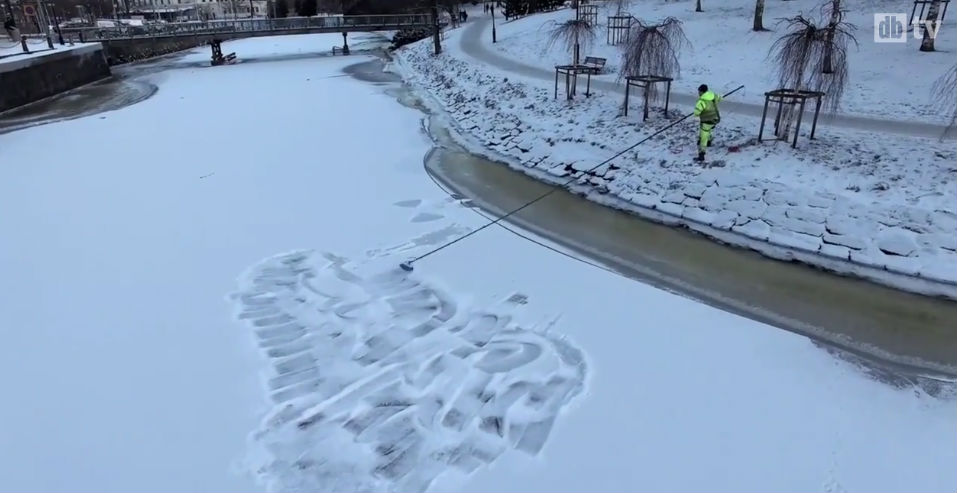 Don't fear though because what happened next is a fine example that democracy is well and truly alive.

A Facebook campaign to bring back the snow penis was created with over 3,000 members. 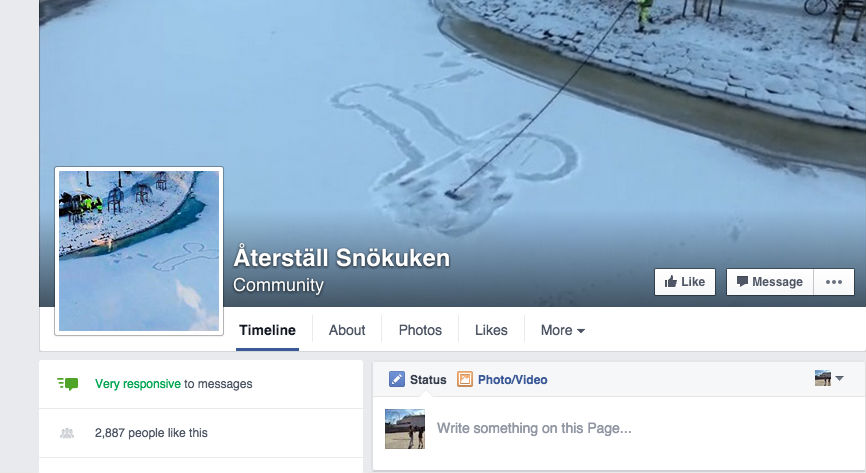 Knowing that some people really wanted to it stick to the man, the graffiti artists remained firm in their pursuit of a few juvenile laughs.

Take a look as they erect an even bigger snow penis in a different part of the city.

popular
Jordan Peterson suspended from Twitter over Elliot Page comment, says he won't apologise
The JOE Friday Pub Quiz: Week 301
County where winning Lotto jackpot ticket worth over €5.5 million was sold confirmed
Parent's Benefit Leave in Ireland is being extended from today - here's what you need to know
One of the best sports movies of recent years is now available to stream at home
Electric Ireland announces second major price hike in recent months
The full list of cancelled flights in and out of Dublin Airport on Friday (so far)
You may also like
3 months ago
Three men arrested in Waterford following international seizure of cocaine
2 years ago
A$AP Rocky officially charged with assault
3 years ago
Swedish House Mafia have announced they are reforming
3 years ago
Zlatan and Beckham have made a very unique bet ahead of the Sweden V England match
4 years ago
Swedish player who gave away match-winning free kick against Germany hits back at racist trolls
4 years ago
ABBA to release new music after 35-year hiatus
Next Page