Pic: This Irish pub is the oldest bar in Europe (and possibly the world)

A fine tradition of drinking in Athlone.

Sean's Bar in Athlone is known for its cosy atmosphere, its fine Guinness and there is something else, oh yes, its World Record for being the oldest pub in Europe and possibly the world. 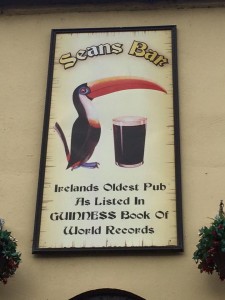 The pub has been serving pints to locals for over 1,115 years, having been established around 900AD.

If you are thinking of planning a road trip any time soon this might be something to mark on the map. 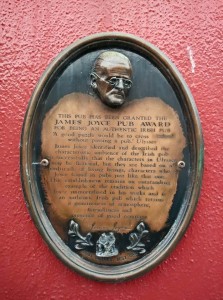 It can be found on the banks of Ireland's longest river, the Shannon. 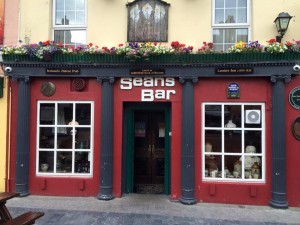 This pub has seen its way through good times and bad, hosting characters such as U2 and infamous TV villain JR Ewing (Larry Hagman), as well as a large number of American tourists who flock to the pub to check out its old school atmosphere. 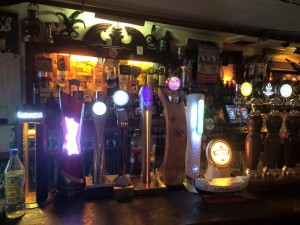 Doesn't it leave you hankering for a pint?

popular
Amazon Prime Video has just added 37 big movies to its library
10 years ago today, the scariest movie ever made (according to science) was released
Welder awarded €15,000 for unfair dismissal despite admitting to drinking alcohol before work
County where winning Lotto jackpot ticket worth nearly €9 million was sold confirmed
Dublin Bus and boat involved in city centre collision
It took five long weeks, but The Rings Of Power is finally fantastic
Here's the line-up for this week's episode of The Late Late Show
You may also like
1 month ago
The best pubs in Ireland have been revealed at the Bar of the Year awards
1 year ago
Bar in Denmark offering Covid-19 tests with complimentary free beer
3 years ago
You and your mates can actually run a pub this weekend
3 years ago
Here are the best pubs in Ireland as voted by the Irish Pub Awards 2018
4 years ago
GAA fan favourite pub The Big Tree to close in place of 163-bedroom hotel
4 years ago
The JOE Friday Pub Quiz: Week 98
Next Page