PICS: The Dead Rabbit in New York owners went on an epic whiskey trip around Ireland

For all you whiskey lovers out there.

Ireland is known for its whiskey the world over but sometimes it's easy to forget what's sitting on your doorstep. But to give people abroad and indeed people at home some advice and information on Irish whiskey, three Irish men had an idea.

Dead Rabbit pub in New York is one of the most famous bars in the world and is owned by Irish duo Sean Muldoon and Jack McGarry. Together with Irish whiskey expert Tim Herlihy, they decided they wanted to learn as much as possible about the whiskey scene in Ireland, from distilleries to secluded, rural pubs.

END_OF_DOCUMENT_TOKEN_TO_BE_REPLACED

They embarked a on two month long tour of Ireland, covering 4,000 miles, visiting 111 pubs in 29 counties and every single working whiskey distillery on the island of Ireland and created a 272 page book, From Barley to Blarney, a Whiskey Lover’s Guide to Ireland.

They enlisted McGarry's father to be the designated driver on the trip, and after christening their VW van "Poppy", off they went. 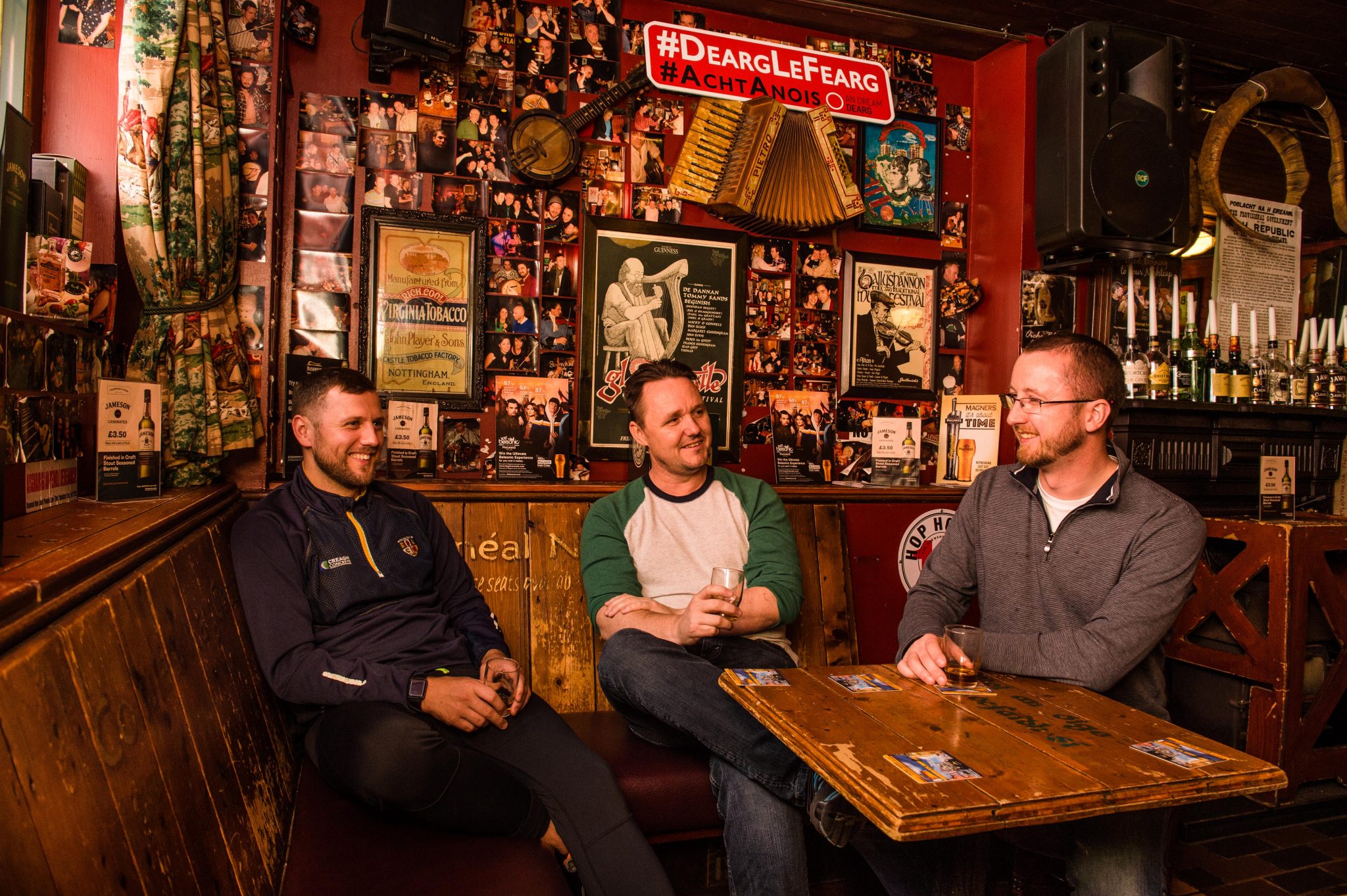 “We are constantly asked for our recommendations of where to go in Ireland, what to see and what to do," Muldoon told JOE when speaking about their inspiration for the trip.

"Jack knows how to make the best cocktails in the world, Tim is an Irish Whiskey encyclopedia and I know what makes a great Irish pub. We chatted one night in the bar about the idea of bringing our collective wisdom together in the form of a book. But we all agreed we needed to do this right so the road trip was born,” he said.

They took in some pretty cool locations along the way... 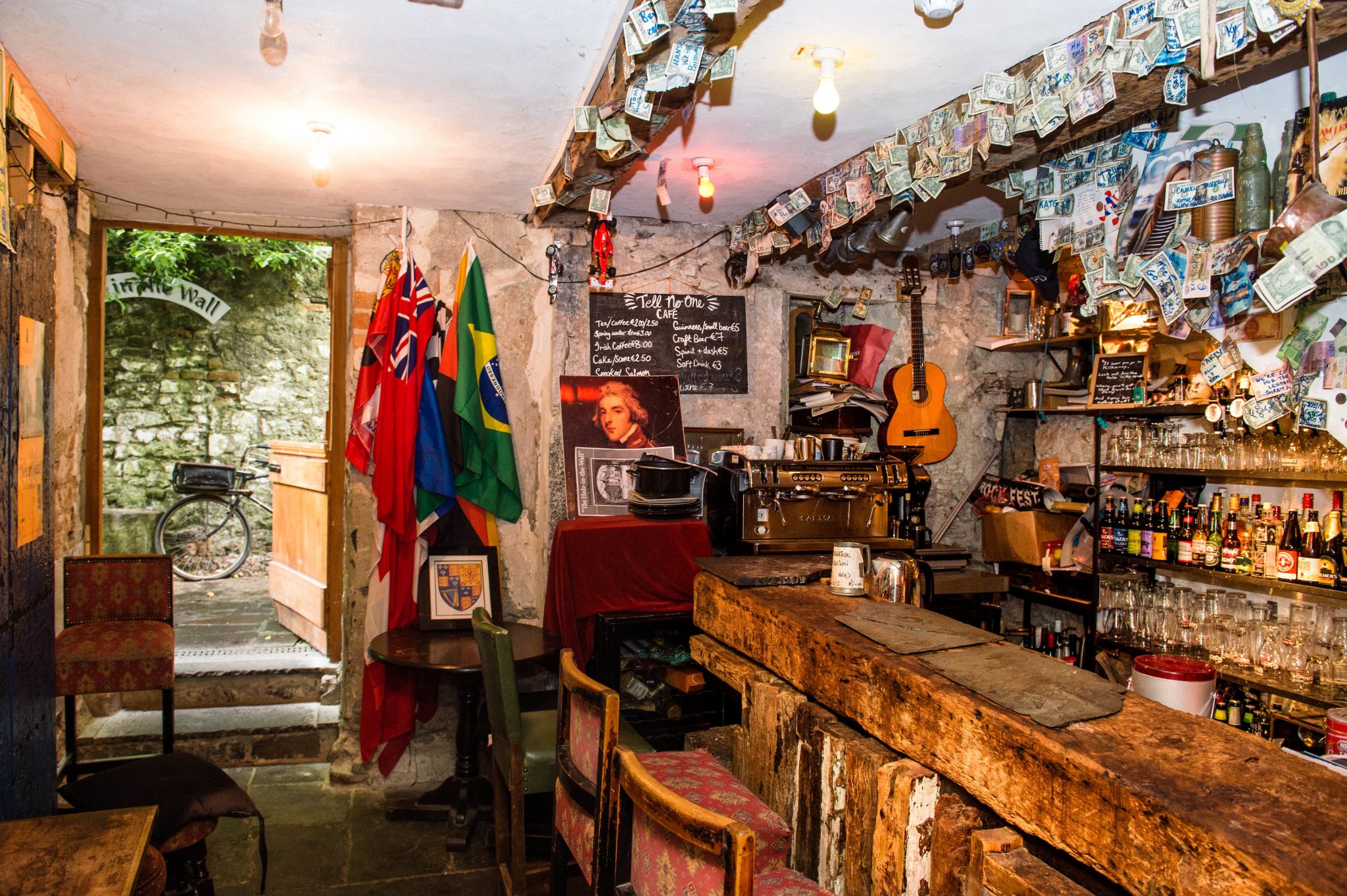 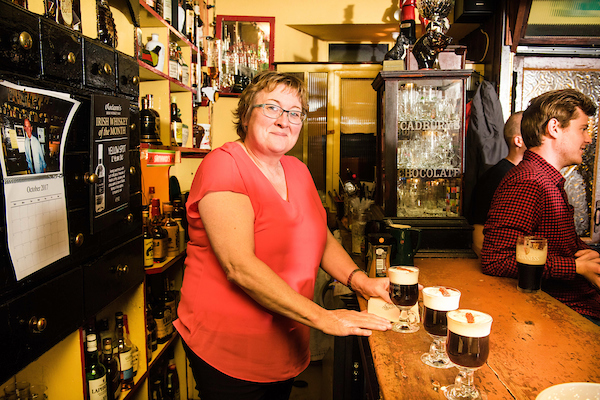 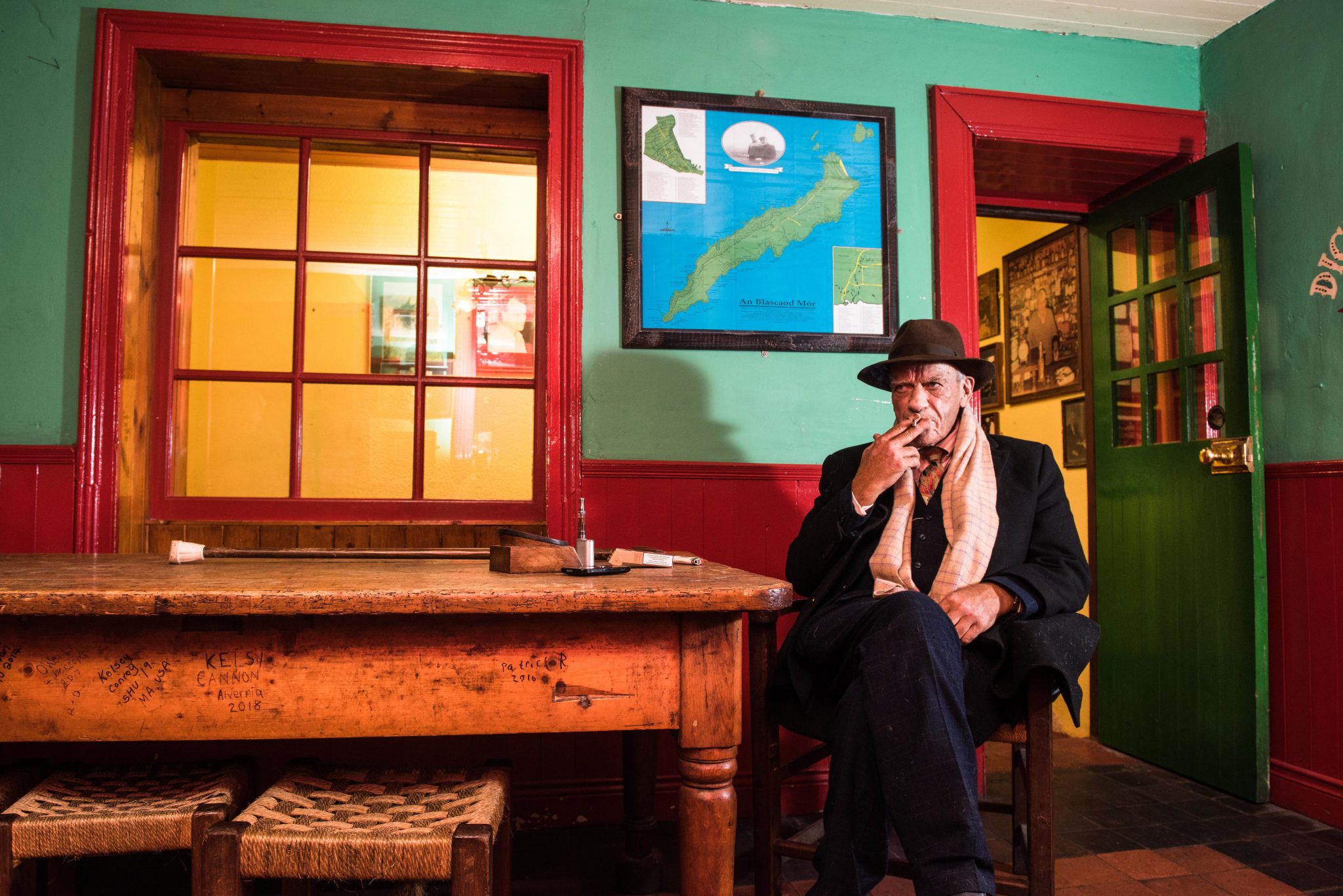 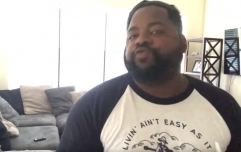 END_OF_DOCUMENT_TOKEN_TO_BE_REPLACED

There are fifty pubs featured in the book, which is available online and in selected Irish bookstores. You’ll find gems of stories such as a pub that opens only one day a week, a pub that accepted dead crows in lieu of payment for pints, a pub with a sloping floor, which allowed the occasional flood waters from the River Shannon to escape and a pub where guests can also pick up a box of nails, fishing line and perhaps even a light bulb.

So the trip was a huge success, but McGarry would recommend a few small tweaks to their trip to make it more accessible for people, considering not everyone can take two months off work to drive around Ireland tasting whiskey.

“Ours was a pretty hectic schedule but I’d highly recommend heading on a shorter roadtrip with some good mates to check out some of these pubs which are a dying breed," he said.

"Also, get decent transport. We had this romantic view of touring about in a VW which was fine for the summer trip but not so good in the winter trip as Poppy’s heater didn’t work.

“The daily routine included visiting four pubs a day and one to two distilleries, as well as revisiting the pubs in the evening to see them in action for the craic. We were welcomed with open arms and treated to an insider’s perspective on distilling, a preview of experimental liquids, as well as the opportunity to get to know some legendary characters”, said McGarry, 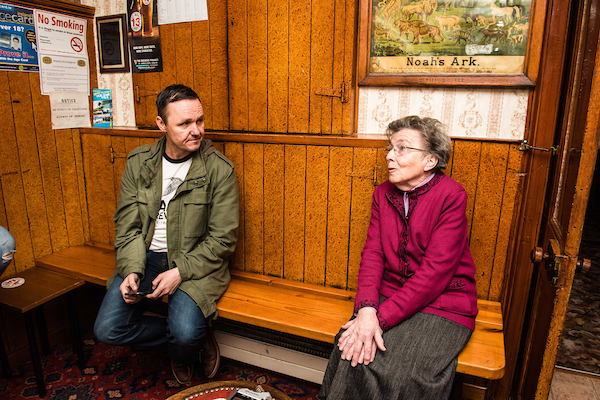 House of Rugby Ireland · Munster can't beat Leinster, Six Nations squad and John Cooney interview
popular
RTÉ Prime Time footage shows tanned Irish holidaymakers returning from Lanzarote
Holly Willoughby criticises influencer for travelling to Dubai during pandemic
QUIZ: Can you name all of these countries just from one of their cities?
Teenage boy stabbed to death in Dublin
New Zealand set to close its borders for the entirety of 2021
Roz Purcell might want to delete this old tweet about Donald Trump...
QUIZ: Do you know the collective name for these groups of animals?
You may also like
1 year ago
25 of the funniest tweets you might have missed in October
1 year ago
WATCH: RTÉ raised their game with their Halloween reporting on Thursday
1 year ago
Four Irish entries in Cosmopolitan's top 30 most swiped Tinder accounts in Ireland and the UK
1 year ago
WATCH: Referee forgets his whistle and has to use a harmonica instead
1 year ago
WATCH: American comedian's reaction to Gaelic Football captures the madness of the sport
1 year ago
WATCH: Man scales down the side of a building as it catches fire
Next Page