It's a one in a million chance.

A farm in Bangor Erris, Mayo received a late Christmas present (or very early depending on what way you look at it) when one of their ewes gave birth to quintuplets.

The brave ewe gave birth to her five healthy, strong lambs on Sunday and according to Colm Flannery, who sent these photos into JOE, both mother and lambs are doing well.

END_OF_DOCUMENT_TOKEN_TO_BE_REPLACED

"She was scanned for four and she had five, a massive surprise to us all, she had them last Sunday the 13th," Colm told JOE.

A ewe giving birth to five lambs is very rare, with some stating the odds of it happening are a million to one.

We're delighted to hear both mother and lambs are doing well. 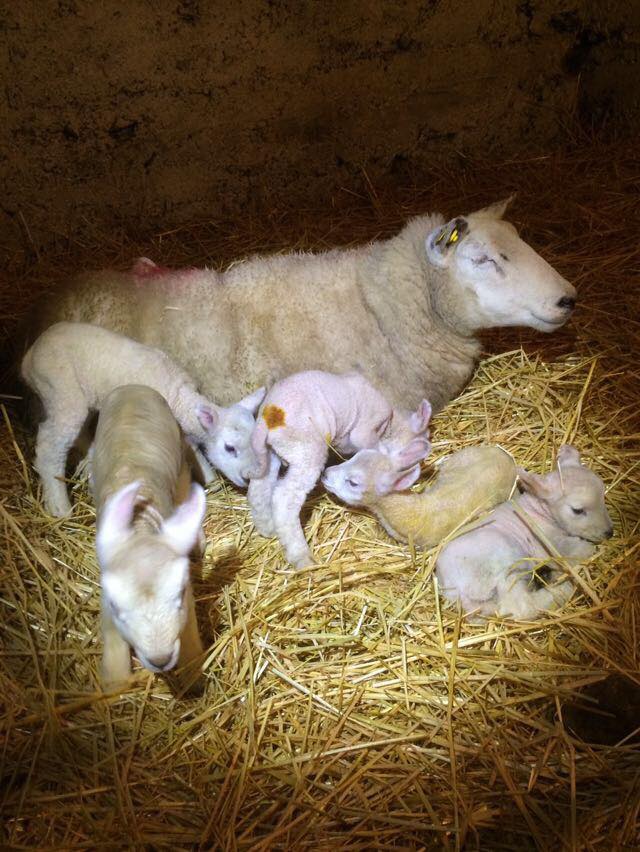 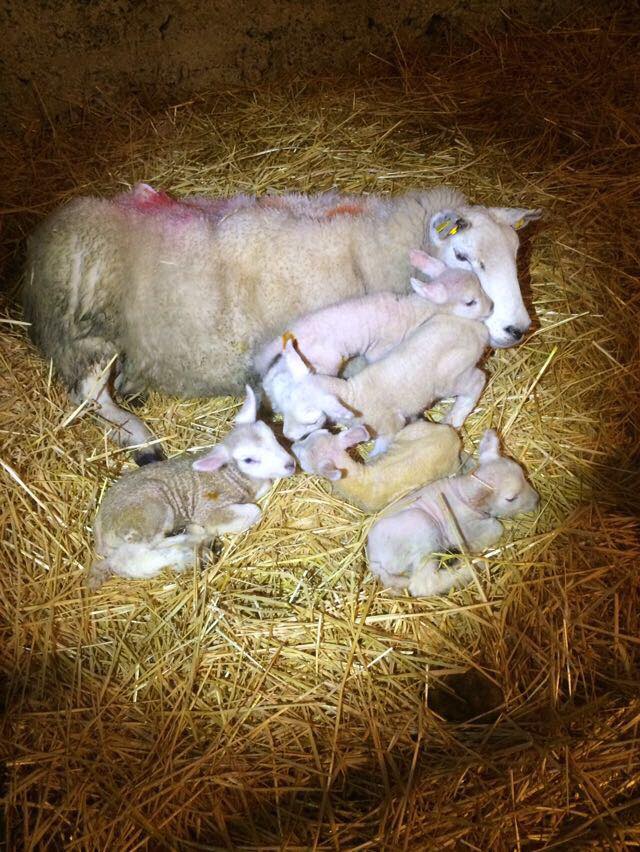 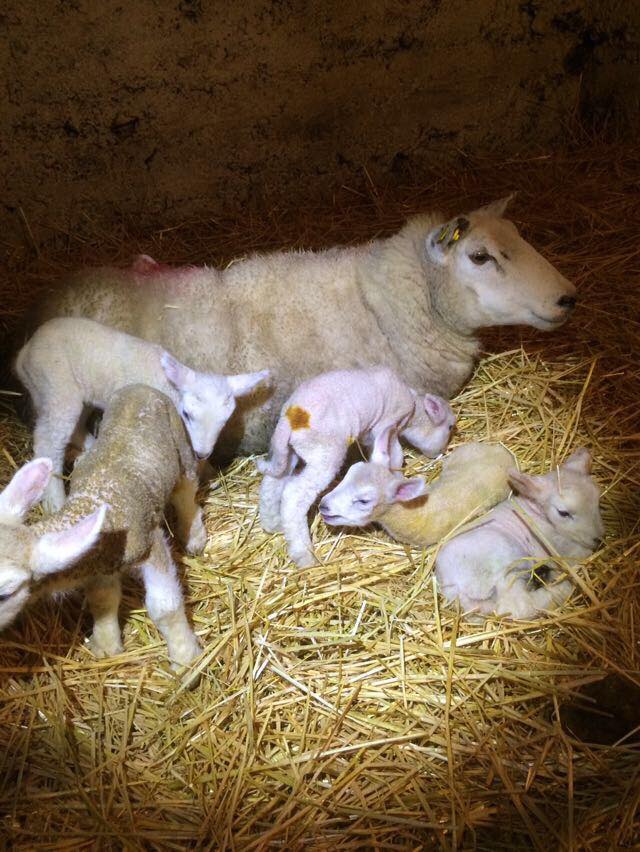 Cheers to Colm Flannery for sending this our way. Got a story for JOE? Hit us up on here.

popular
5 years ago, Hollywood took a massive gamble on a huge sequel... and lost big time
Netflix has just added 12 very big movies to their library
One of the most underrated crime thrillers of recent years is among the movies on TV tonight
Mystery over 'dead husband' spotted in Indian restaurant has been solved
The JOE Friday Pub Quiz: Week 332
QUIZ: JOE's Big News Of The Day Quiz #40
Netflix backtracks on anti-password sharing measures following user outcry
You may also like
1 day ago
Only two weeks left for Lotto player in Dublin to claim €250,000 prize
2 days ago
Ryan Tubridy describes his experience with 'obnoxious' DART passenger
3 days ago
Over 55,000 deer killed in Ireland in record year, new figures show
5 days ago
Dublin train station finally set to open after being built 14 years ago
5 days ago
Ireland seen as being among the top 10 least corrupt countries worldwide, new data shows
5 days ago
Leo Varadkar says alleged assault on migrant camp in Dublin has the 'look of' a racist attack
Next Page