Pics: Feast your eyes on the Adidas Samba Primeknit, the world’s first ever knitted football boot

A knitted football boot is something that shouldn’t really work, but in this case, we think it does.

Adidas today announced the launch of the Adidas Samba Primeknit, the world’s first ever knitted football boot, following on from the recent launch of a similar running trainer of the same name.

Knitted from heel to toe, the upper part of the boot is constructed from a single piece of fabric, which cuts down on wastage and makes the Primeknit, according to Adidas at least, the “most sustainable” football boot they’ve ever produced.

END_OF_DOCUMENT_TOKEN_TO_BE_REPLACED

We imagine that the boots will look a whole lot different when covered in shite from heel to toe at the end of a game on a mucky pitch at this time of year, but on first glance at least, we can’t help but be impressed by Adidas’ latest effort, which will be soon showcased by Luis Suarez amongst others. 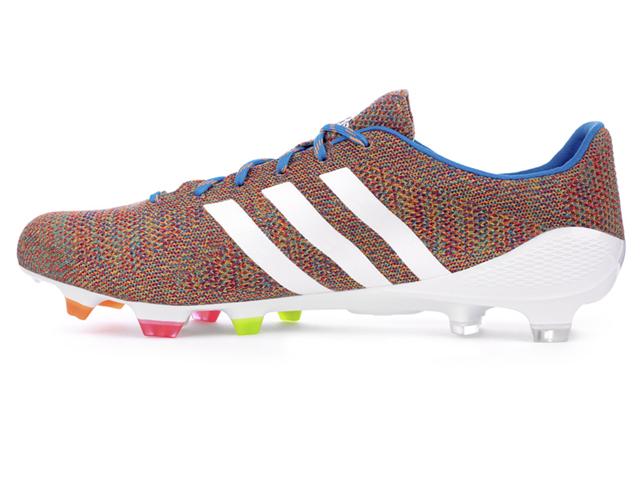 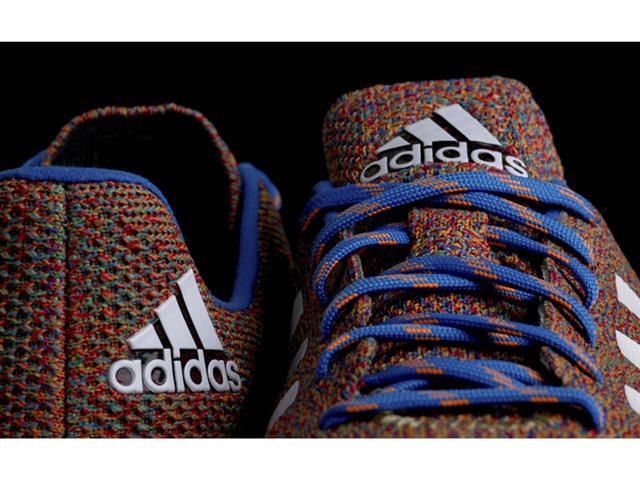 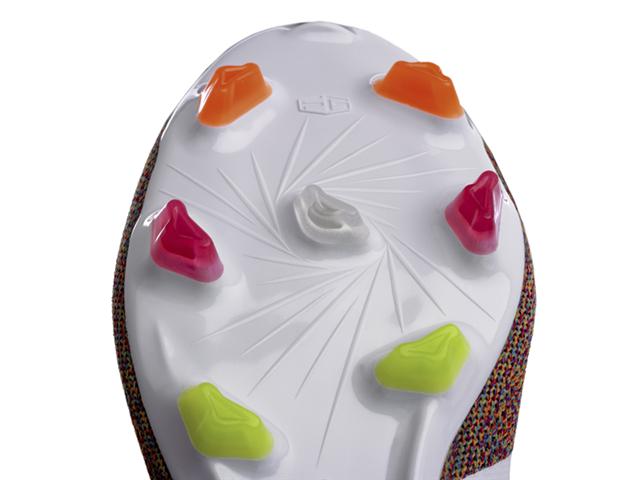 The boots are due to be released on St. Patrick’s Day this year and will retail at approximately €300 for boot connoisseurs who like them enough to splash the cash.

So, what’s the verdict folks, yay or nay?

The Big Reviewski || JOE · The Big Reviewski with Dune, a mini-Hangover reunion & the best of Timothée Chalamet
popular
One of the best thrillers of the decade is among the movies on TV tonight
QUIZ: Get the ball rolling with this General Knowledge Quiz
"Like a whip" – director describes fatal shooting on Alec Baldwin film set
The full list of all the new shows and movies coming to Netflix in November
A brilliant, under-seen Graham Taylor documentary is on TV tonight
The JOE Friday Pub Quiz: Week 266
The JOE Movie Quiz: Week 125
You may also like
8 months ago
Nike release first pair of hands-free runners
1 year ago
QUIZ: Do you know the names of these classic trainers?
1 year ago
New Irish fashion label seeking ‘burly’ male model to be the face of the brand
1 year ago
Aer Lingus unveil brand new uniform for flight attendants
1 year ago
Nine outfits you have definitely seen men wear on a night out in Ireland
2 years ago
These 'shoe condoms' could be just what you need this festival season
Next Page