PICS: There was a monstrous queue for cheap petrol and diesel in Athlone today

Anything to save a bit of cash... 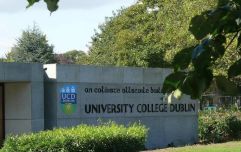 UCD and Athlone named best third-level institutions in the country

END_OF_DOCUMENT_TOKEN_TO_BE_REPLACED

The offer only lasted for 61 minutes from 1.06pm on Tuesday, May 9, and it seems a lot of people were trying to take advantage of the dramatically cheaper petrol and diesel today.

A huge crowd of cars queued for the petrol, blocking up the streets in Athlone and generally causing havoc on traffic in the town.

One unlucky customer called Darragh Egan documented his journey while stopped in the queue for the fuel, it makes for a stunning tale of hope, fear, desperation and ultimately... failure. 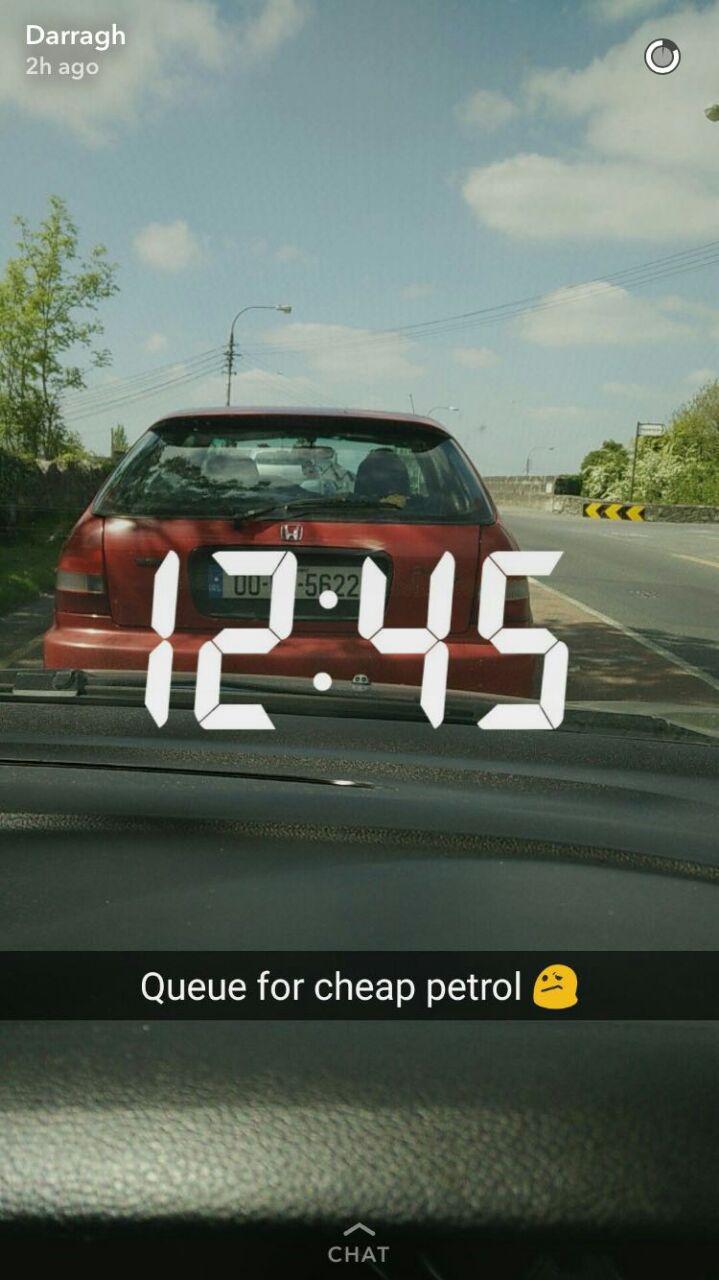 Look at the size of that queue though... 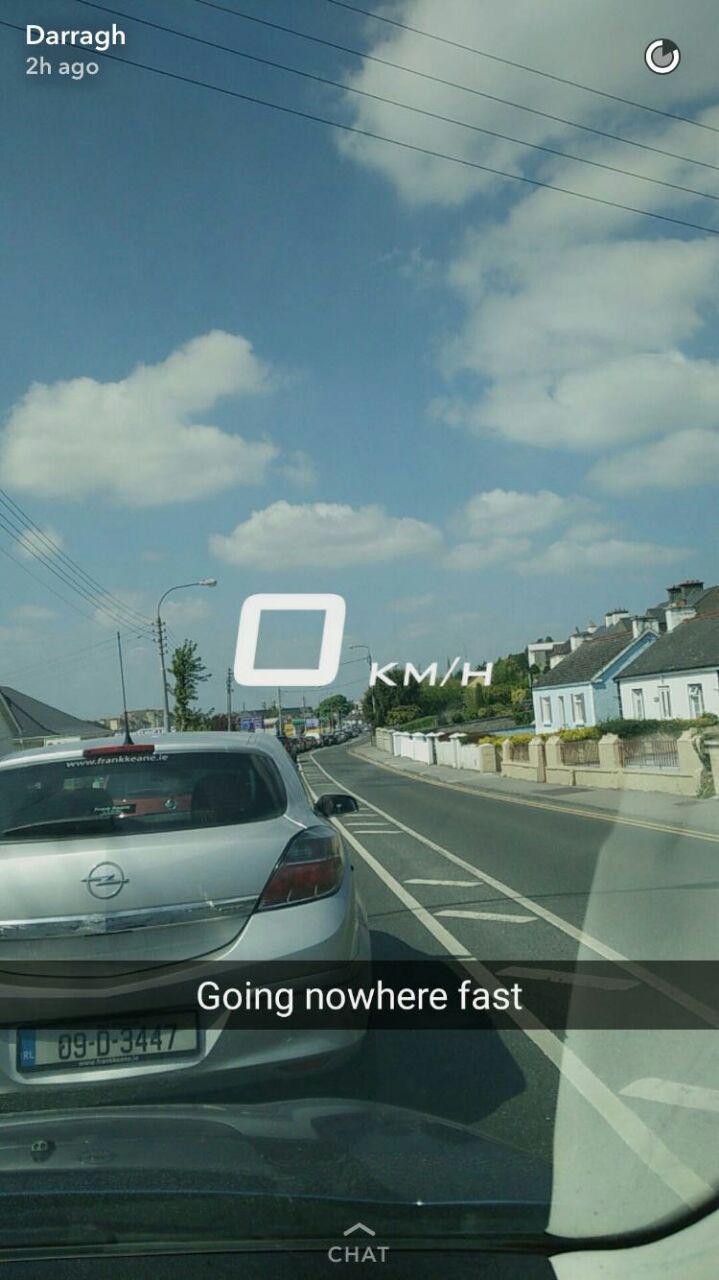 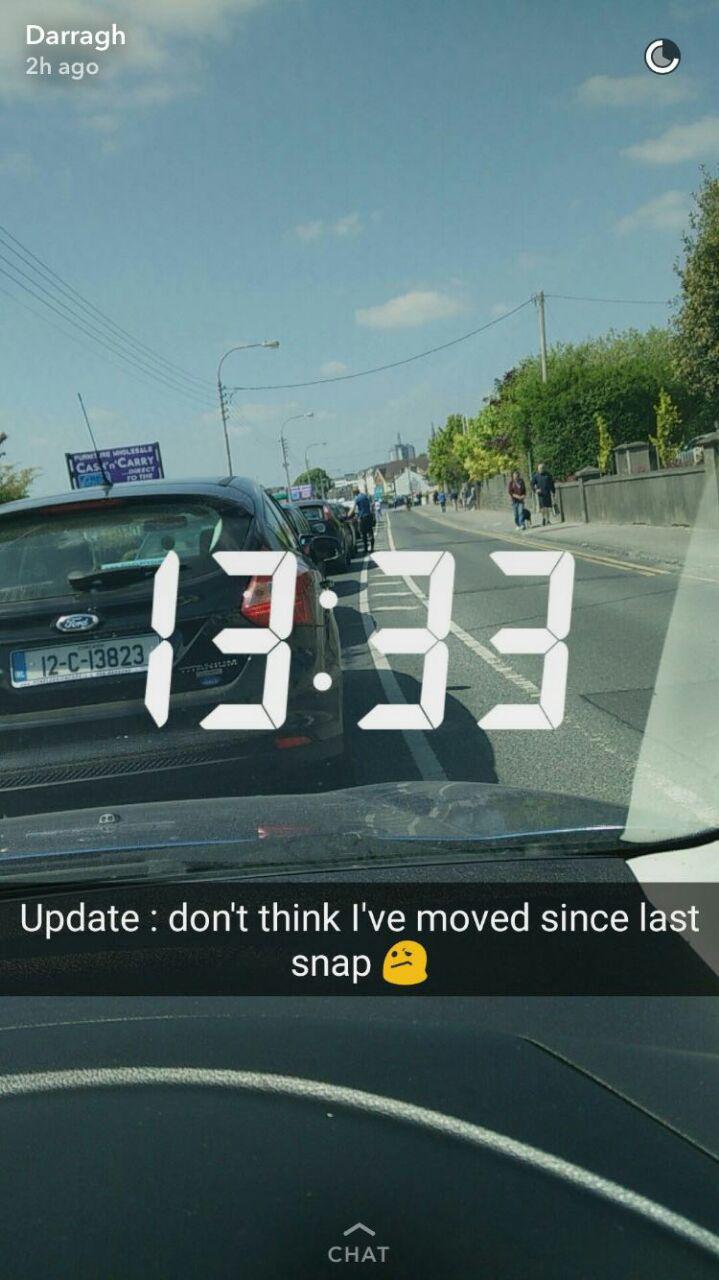 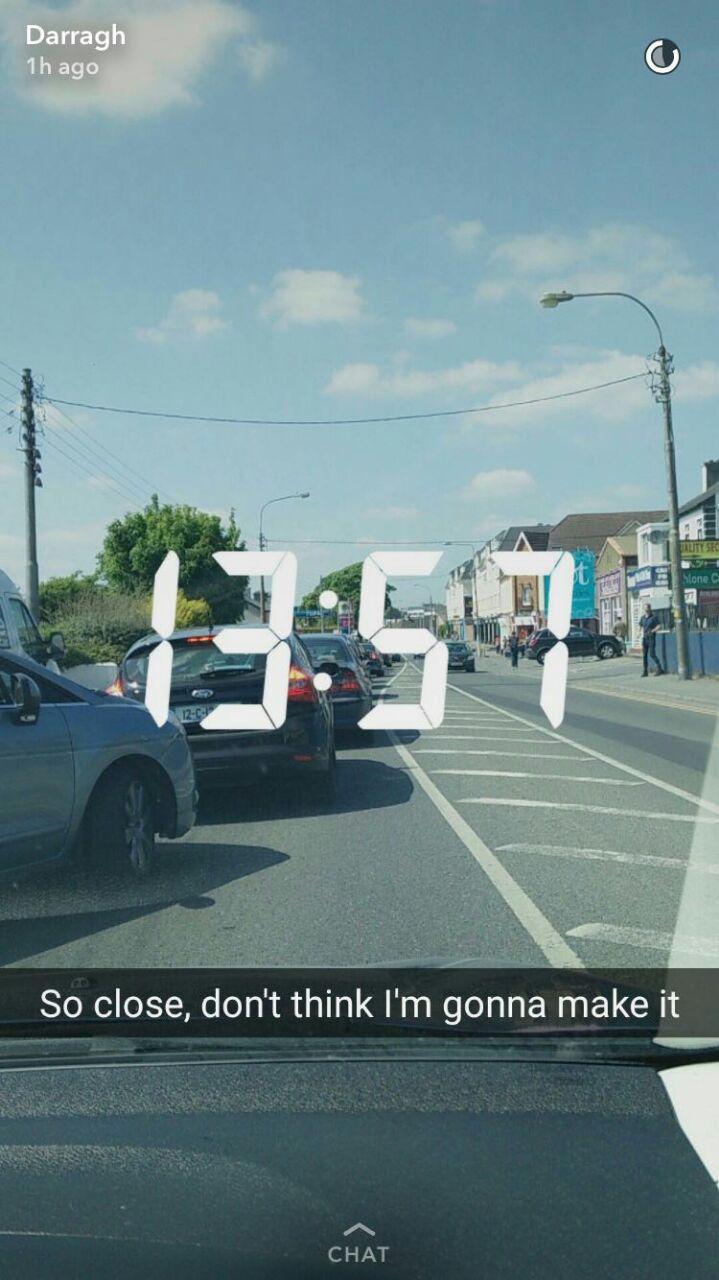 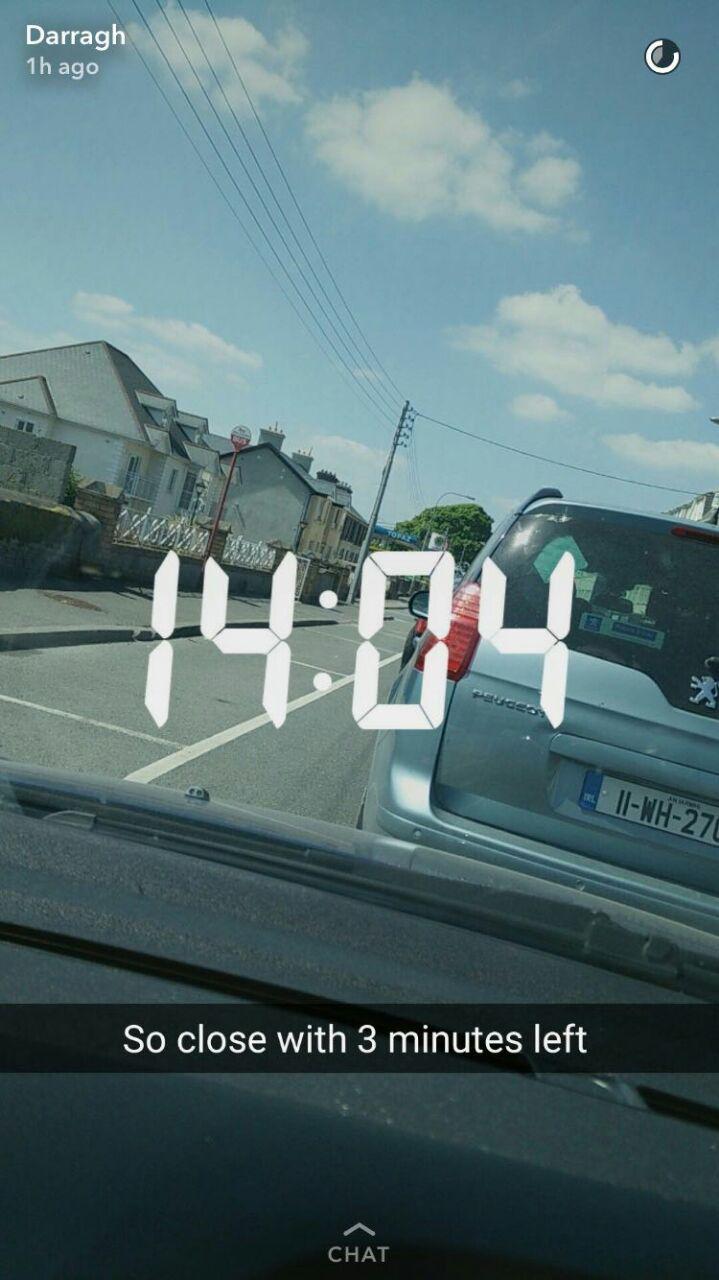 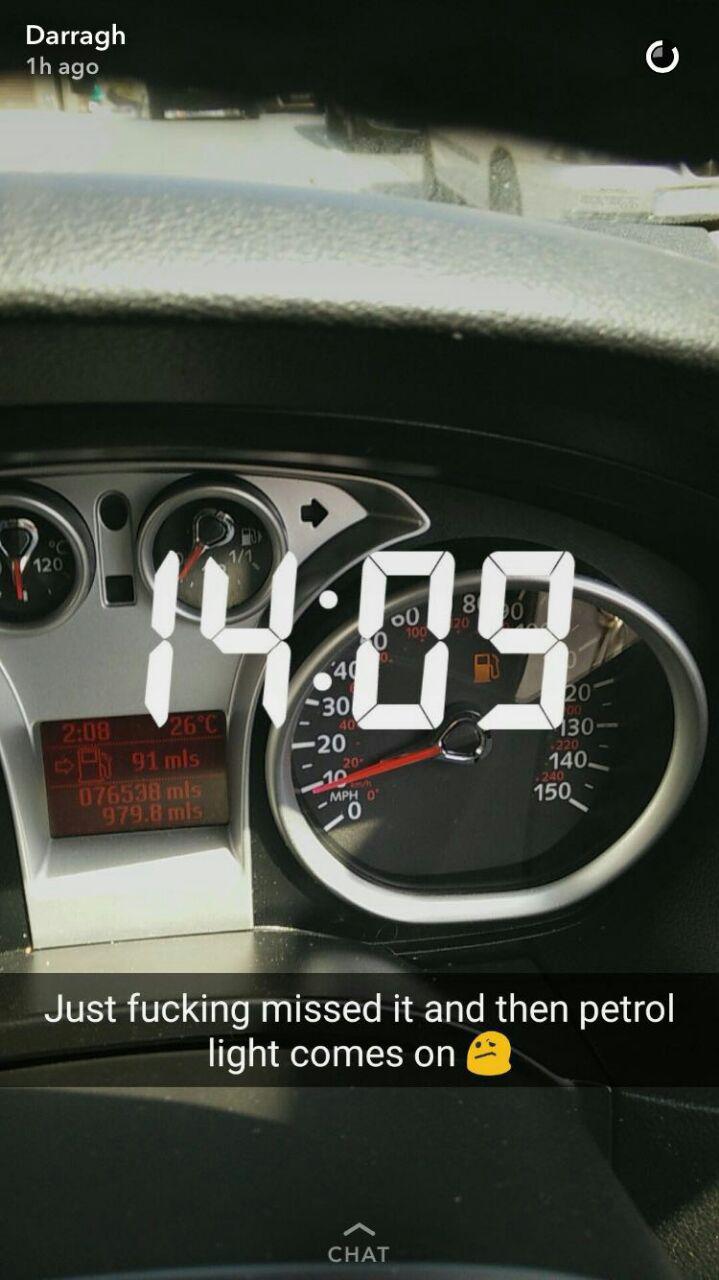 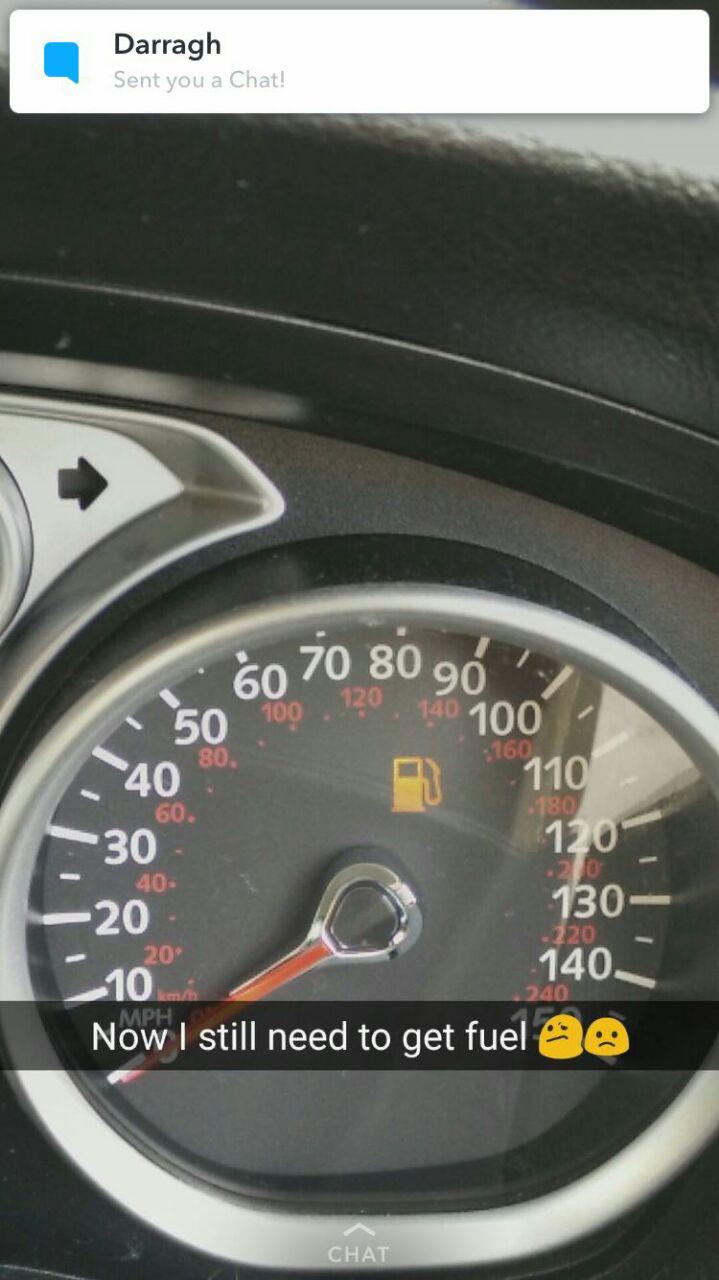 popular
Man hasn't put arm down for 10 years - and this isn't even a world record
Jeffrey Dahmer’s dad thinks he knows what’s to blame for son becoming a serial killer
€600 energy credits and free schoolbooks for children set to be announced in Budget 2023
QUIZ: Test your knowledge with this Ultimate Friends Character Quiz
QUIZ: Name the country for each of these non-capital cities
House Of The Dragon is already better than Game Of Thrones
The JOE Friday Pub Quiz: Week 313
You may also like
1 month ago
Former Green Party election candidate calls for a temporary ban of stag and hen parties in Ireland
11 months ago
Ireland's newest university is officially open for business
1 year ago
Gardaí investigating after woman seriously assaulted by a man in Westmeath
1 year ago
HSE investigating suspected Delta variant outbreak in Athlone amid "reports of house parties"
2 years ago
Use of shed as isolation room in Westmeath primary school prompts anger as schools return
2 years ago
Gardaí investigating number of online threats to kill and cause serious harm to persons
Next Page