PICS: This book was returned to a library in Clare 29 years after it was first loaned out

Using libraries to obtain books or video stores to rent out movies might seem like alien concepts to the current generation, but many of you of a certain age will remember doing so in the not so distant past.

Most of us who did were probably guilty of failing to return said books or movies on time on occasion, but it’s one thing being a day late and another thing altogether not returning a book for nearly three decades.

On Tuesday, Clare County Council revealed that a copy of 'Makers of History; Abraham Lincoln' was returned to Shannon Library recently having first been loaned out way back in 1987. 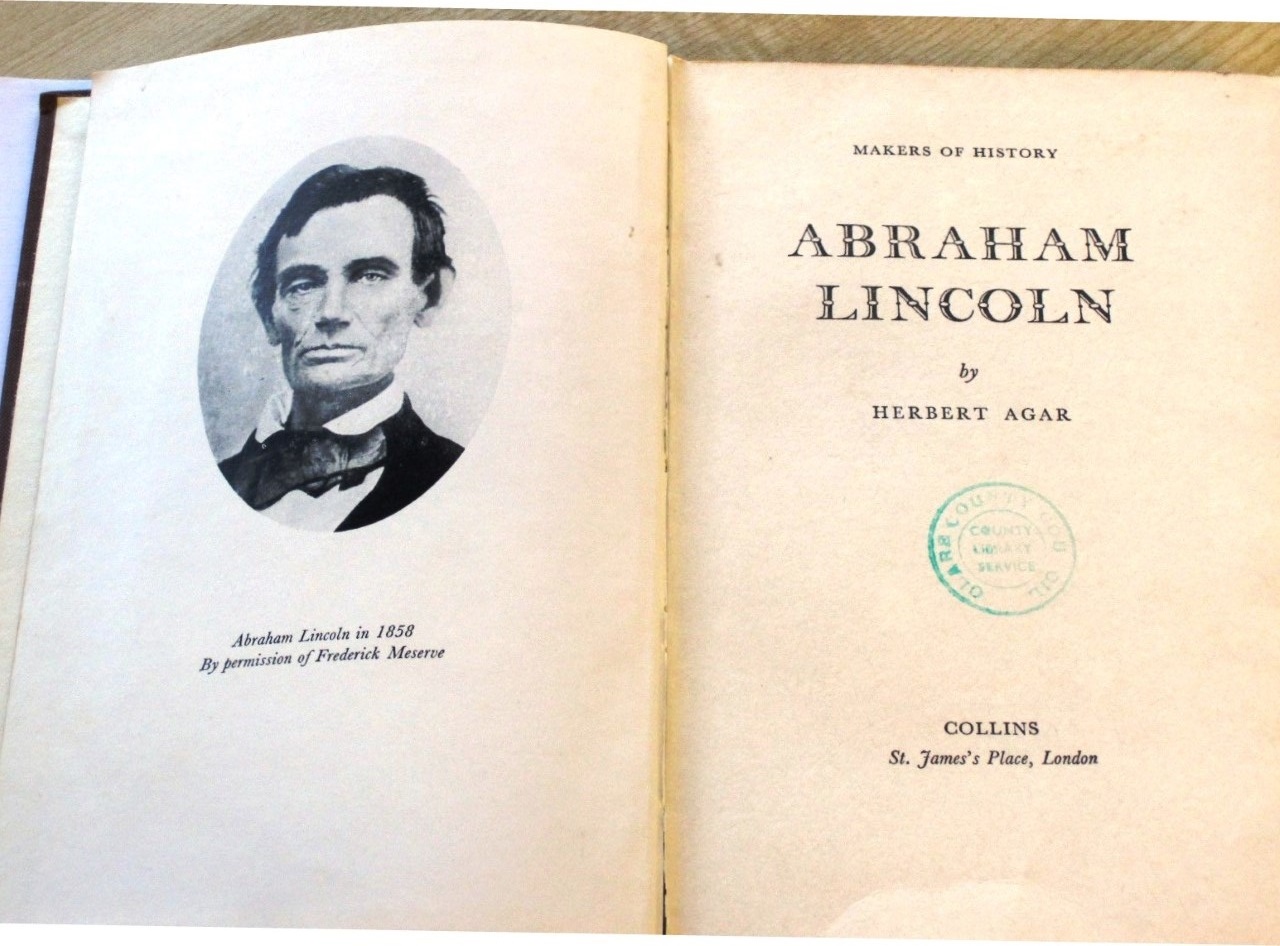 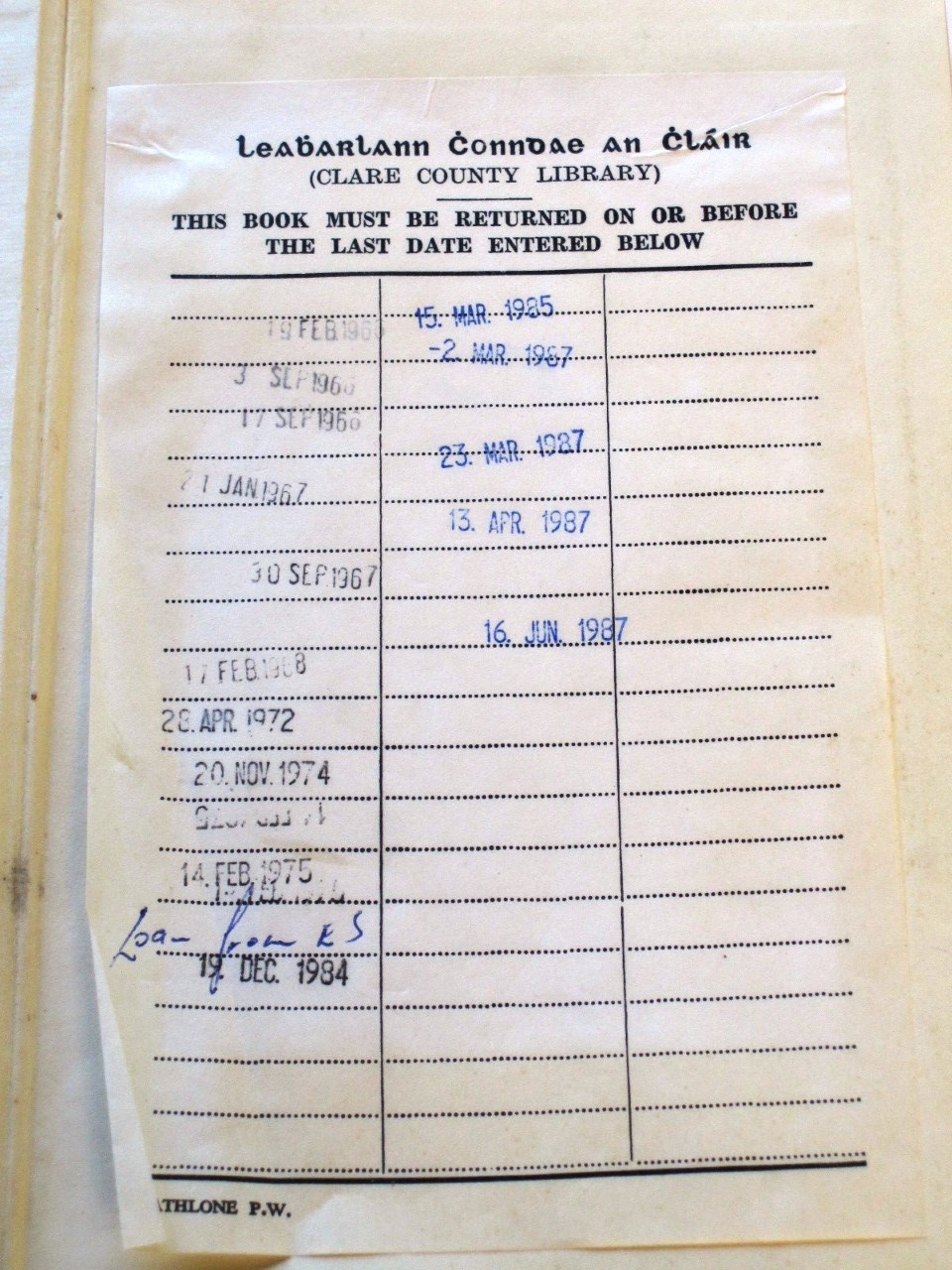 A volunteer from a local charity shop returned the book to the library after identifying it as library property when going through a pile of donated items.

The maximum fine imposed by Clare County Council for an overdue book is €7.50, probably a good thing for whoever was guilty of not returning it, because if there was a fixed charge for every day the book was overdue they’d probably be bankrupt at this stage.

Good news for the library member who's been waiting 29 years to read it all the same.

popular
Secretary-General for Department of Health receives €81,000 salary increase
Amazon Prime Video has just added 16 big movies to its library
18-year-old woman attacked with metal pole by three men in Belfast
The Tinder Swindler review: Exactly the kind of documentary Netflix should be making
QUIZ: Can you get 10/10 and correctly name all of these fruits?
Pam & Tommy review: An unmissable look behind the world's most-famous sex tape
Report finds "significant harm" caused to 46 children and young people at Kerry mental health service
You may also like
2 days ago
Man dies after being swept out to sea off Clare coast
2 weeks ago
Man in his 20s killed following road traffic collision in Clare
1 month ago
Marty Morrissey to step back from RTÉ after tragic death of his mother
1 month ago
Woman killed in Clare crash named as Peggy Twomey, mother of Marty Morrissey
1 month ago
Gardaí warning people not to make unnecessary journeys in anticipation of Storm Barra
1 month ago
Met Éireann issues Orange weather warnings for five counties ahead of Storm Barra
Next Page