These greyhounds really do look the dog's boll*cks

Everybody loves a good greyhound, from the degenerate gamblers to the high fashion designers of Trussardi in Italy, who have decided that, for their latest campaign, they would prefer to have them feature wearing their gear instead of the usual fancy models. 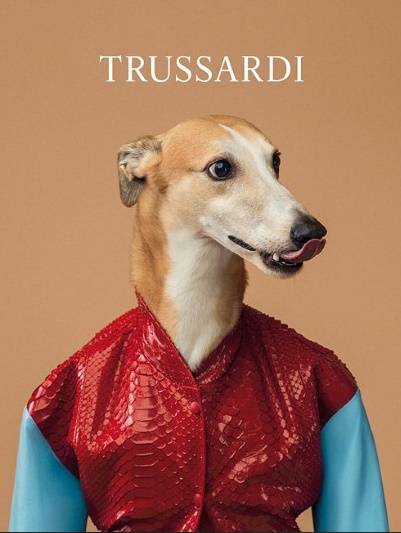 END_OF_DOCUMENT_TOKEN_TO_BE_REPLACED

This isn't as random as it might seem on first glance however. The brand expanded under the guidance of Nicola Tussardi in the 20th century, moving from making simply gloves, as his grandfather had done, to making stylish clothing and in 1973, they chose a greyhound as their logo. 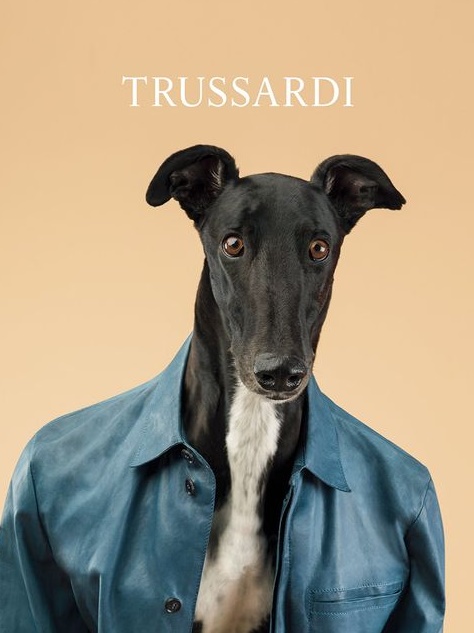 The greyhound has long been associated with the upper class and royalty throughout Europe, and in particular during the Renaissance in Italy. There is even a breed known as the Italian greyhound, so it's pretty clear that our Italic cousins are big fans of the dog. 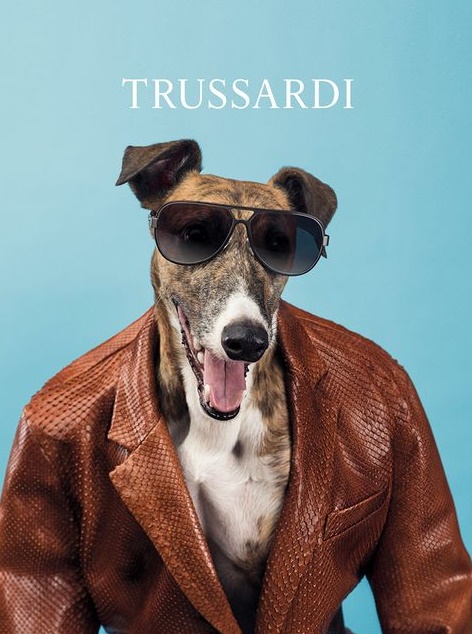 Trussardi are also the lads who make the suits for the Juventus squad, so if it's good enough for Pirlo and Buffon, then it's certainly good enough for these photogenic pups. 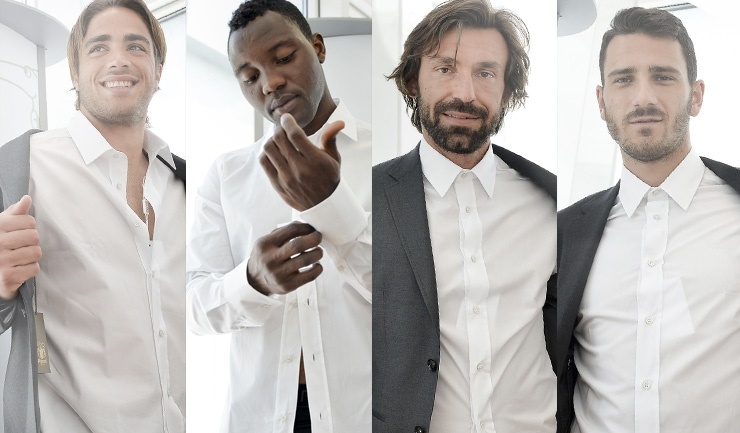 Hat-tip to Trussardi.com and The Business of Fashion for the pics

The Big Reviewski || JOE · Cartoon Saloon's Tomm Moore & Ross Stewart on their incredible new film Wolfwalkers
popular
Sale of luxury castle in Kerry, described as "one of Ireland’s best kept secrets”, completed for €4.5 million
What the hell is 'Stomp and Holler', and why does Spotify insist that you love it?
Pfizer/BioNTech Covid-19 vaccine to be rolled out in UK next week after government approval
Over 300 Ford cars recalled in Ireland over battery issue that could lead to vehicle fire
Weather advisory issued for all of Ireland, with snow on the cards
AIB to cut 1,500 jobs and close several Irish branches as part of cost-cutting measures
The JOE Movie Quiz: Week 80
You may also like
1 year ago
25 of the funniest tweets you might have missed in October
1 year ago
WATCH: RTÉ raised their game with their Halloween reporting on Thursday
1 year ago
Personality Test: What percent clown are you?
1 year ago
WATCH: The trailer for Season 14 of It's Always Sunny features melons, poison and laser tag
1 year ago
Here are the ten funniest jokes from this year's Edinburgh Fringe Festival
1 year ago
WATCH: Liam Gallagher weighs in on the Noel Gallagher VS Lewis Capaldi beef
Next Page