Pope Ireland visit 2018: Phoenix Park, Croke Park, Knock and everything else you need to know

The Pope's Ireland visit is one of the biggest events in this country in 2018. Here's everything you need to know.

It's the first time the head of the Catholic Church has visited this country in nearly 40 years and if this visit is anything like the visit of Pope John Paul II in 1979, then it's going to be a huge deal.

END_OF_DOCUMENT_TOKEN_TO_BE_REPLACED

Tickets for the Pope's appearances in the Phoenix Park and Knock sold out pretty quickly, so there's no doubting the level of interest.

He won't be here for long, but the itinerary for the Pope's Ireland visit will include appointments at the Phoenix Park, Croke Park and Knock and he'll be packing a lot into his schedule during his two days on this soil. 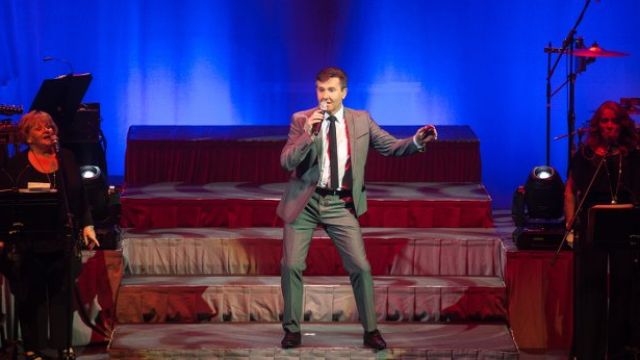 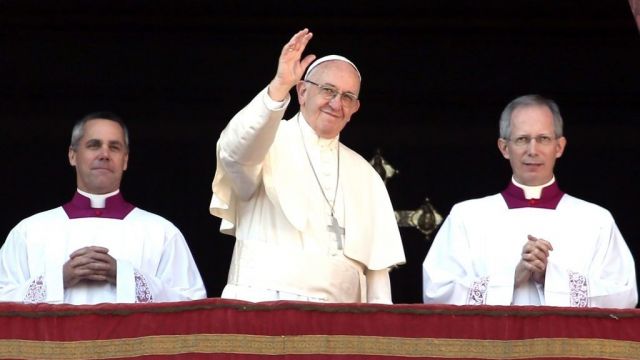 The Big Reviewski || JOE · Emile Hirsch on Tarantino, a Speed Racer sequel, and new Irish horror Son
popular
Two Irish cities named the friendliest in Europe by leading travel magazine
Met Éireann has issued a weather warning for seven counties
RTÉ confirms Eoghan McDermott will not be returning to 2FM
Happy 25th anniversary to the best mid-movie plot twist of all time
The 50 most iconic songs of all time* have been revealed
QUIZ: Which countries are home to the New Seven Wonders of the World?
PICS: The man with the biggest penis in the world has one unbelievable problem with it
You may also like
4 days ago
Ireland sees drop in attractive work destination rankings
6 days ago
Woman arrested after multiple Garda cars chase vehicle from Ballymun to Wicklow and back
1 week ago
Three gardaí injured, one hospitalised after anti-lockdown protest in Dublin
1 week ago
Irish cinema named one of the 50 most beautiful cinemas in the world
1 week ago
Male in late teens seriously injured in Dublin shooting
3 weeks ago
Gardaí shoot and kill dog during drugs search in Dublin
Next Page