What a few days for this man.

If the name Harry McNulty strikes a chord with you, it's not surprising, because he is having one hell of a week.

He scored a try for the Irish rugby sevens team at the weekend as Ireland beat Russia and Germany in the knock-outs before downing Hong Kong 28-7 in the final to secure a spot on the World Rugby Sevens circuit in 2020.

END_OF_DOCUMENT_TOKEN_TO_BE_REPLACED

The 26-year-old McNulty was also one of 37,000 UK and Irish applicants for Royal Caribbean Cruise Line’s shore explorer position... and he's only gone and won the bloody thing.

The company was looking for somebody to join their cruise for three weeks in order to act as the apprentice to their "Instagrammer-in-Chief," Russ Francis. The role will include documenting their experiences and uploading the footage to Instagram, Instagram Stories and IGTV.

The trip will see McNulty exploring the likes of Japan, Alaska, Europe and the Middle East, as well as being one of the first to step foot on Royal Caribbean’s new and exclusive private island in the Caribbean, Perfect Day at CocoCay, opening next month.

He'll be tasked with seeking out new land-based experiences across the globe that will ultimately influence the Royal Caribbean Cruise Line's shore excursion programme.

He’ll spend three weeks this summer travelling the world to test out, and document, land-based experiences, earning €6,600 in the process

It's not difficult to see why he was chosen, the man clearly has a flair for it... 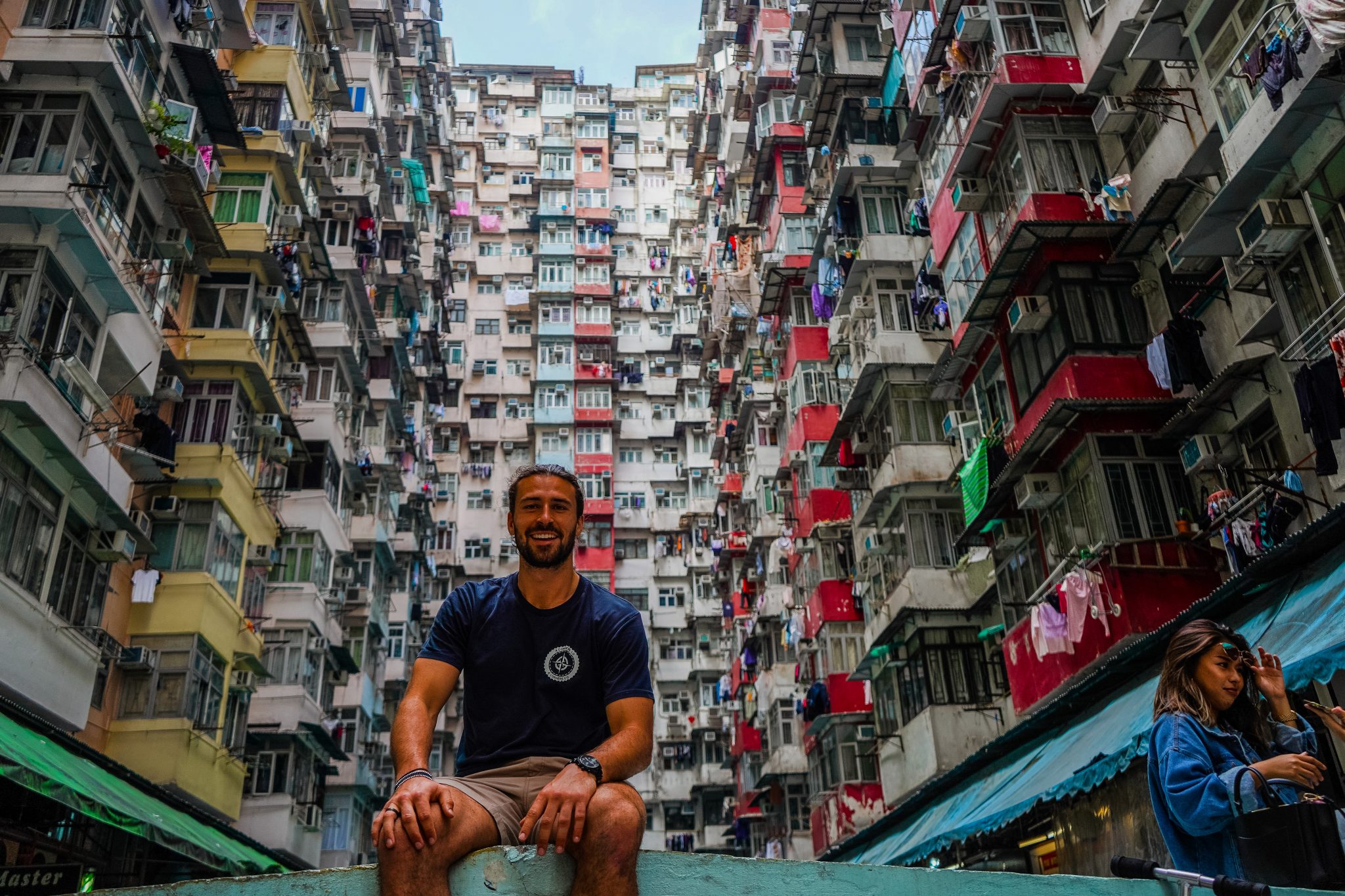 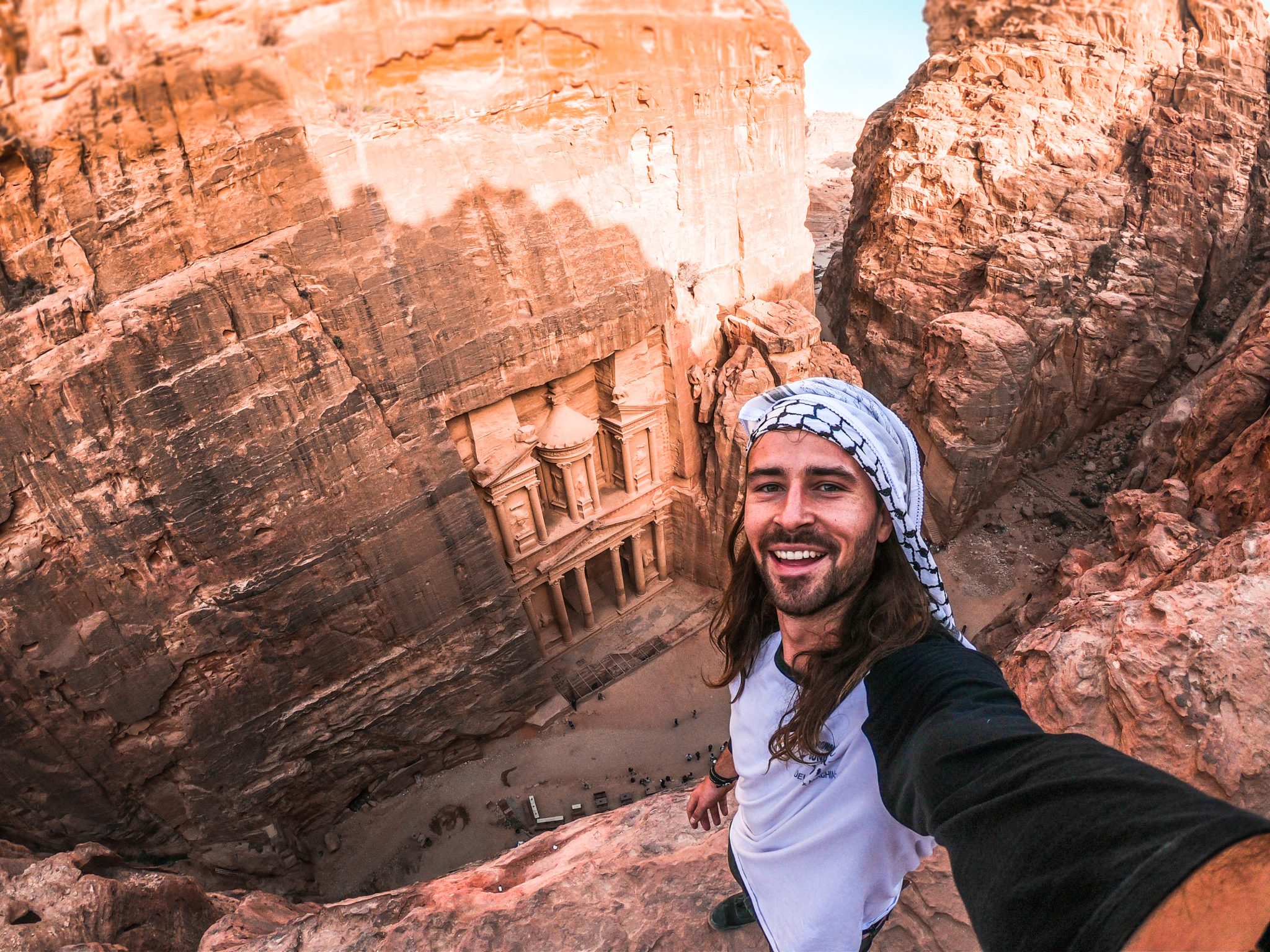 The above shots, along with the video below, were all part of the entry which won him the prize.

The Big Reviewski || JOE · The Big Reviewski with Andy Serkis, Squid Game follow-ups & the return of Succession
popular
Ryanair is seeking applicants for "the worst job in Ireland"
The JOE Friday Pub Quiz: Week 265
QUIZ: Can you master this General Knowledge Quiz?
National Lottery reveals 28 locations where tickets worth over €35,000 each were sold
Warning after person has bank account cleared out hours after scam text
People born in April are officially the sexiest, study finds
PICS: The man with the biggest penis in the world has one unbelievable problem with it
You may also like
4 days ago
Irish people aged 18-20 entitled to apply for 60,000 free passes for rail travel in the EU
2 weeks ago
Ryanair launching "major" recruitment drive for cabin crew for Dublin base
2 weeks ago
Dr Fauci says travel between Ireland and US will be "safe" from November
3 weeks ago
Aer Lingus announces flight sale as US to lift travel ban for vaccinated EU passengers
3 weeks ago
The first ever foldable hotel room has been launched in Ireland
3 weeks ago
The US travel ban looks set to be lifted for vaccinated EU passengers
Next Page