Ranking Ireland's 17 most popular 'hangover foods' from worst to best

Like all good ranking lists, this one is going to piss a lot of people off but we don't care.

Bring on the hate, that's what I say, because we have complete faith that this is THE Bible when it comes to choosing what to eat after you've had a few sociable beverages.

Know this; some soakage is better than other soakage...

17. Anything to do with salad

I'll be honest, I include this just so I can use the line, 'you don't win friends with salad'.

If you've ever tried to oust a hangover by consuming rocket leaves, shut the door on your way out. You're not welcome here.

Popcorn is crap as a food at the best of times, let alone as something you can rely upon to kill the raging war within after seven Malibus too many.

If I could prohibit popcorn, ban it entirely, I would.

Look at these gargoyles and tell me popcorn isn't composed of pure shittiness.

They're the perfect accompaniment to a few drinks, but too insubstantial when you need to build yourself back up again the day after a session. 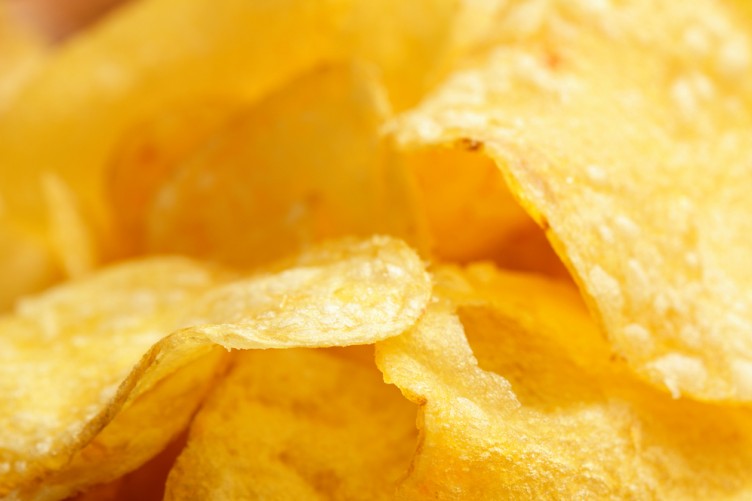 Noodles have their place, which is as filler on a Tuesday evening before you leg it home/to the pub to watch the Champions League, but the meat-to-carbohydrates ratio makes it a poor package when it comes to feeling human again. 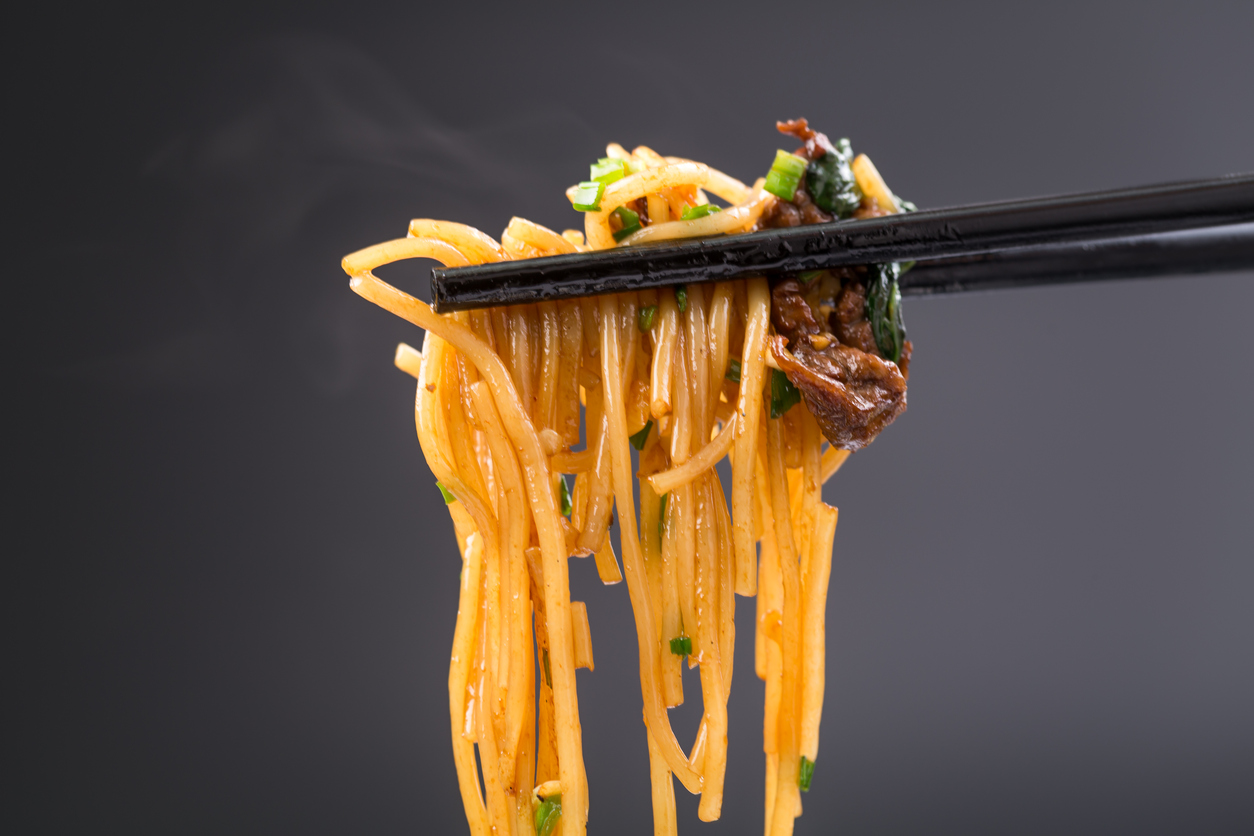 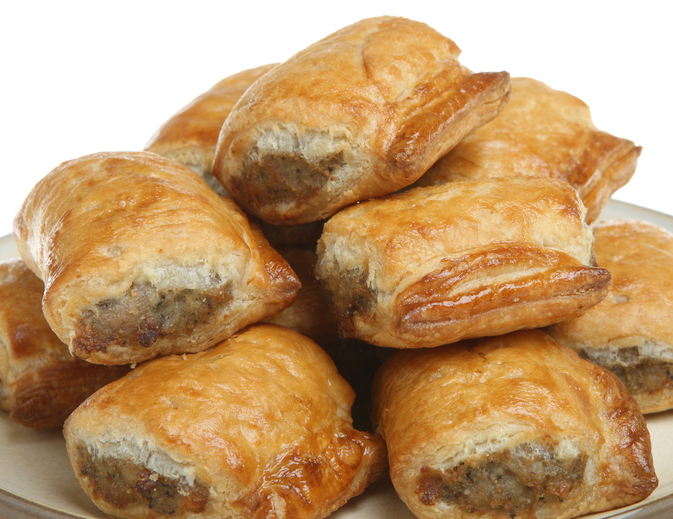 Quick, cheap, available at every good deli counter across the county. Warning: Stay away from the sage and apple-infused imposters. Notions. 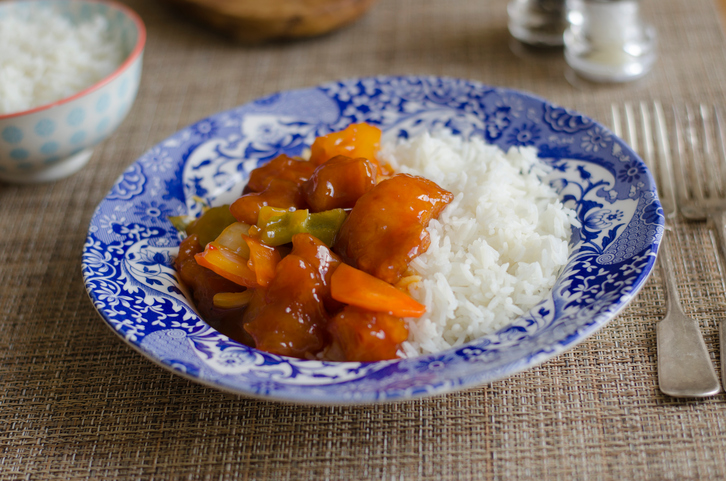 A controversial one, but if you find a good takeaway that uses proper chicken (and nothing that tastes like it's spent the best part of the last six months at the back of a freezer) you cherish that establishment. You cherish it good, ya hear?!?

It could save your life, starting with the sweet and sour. 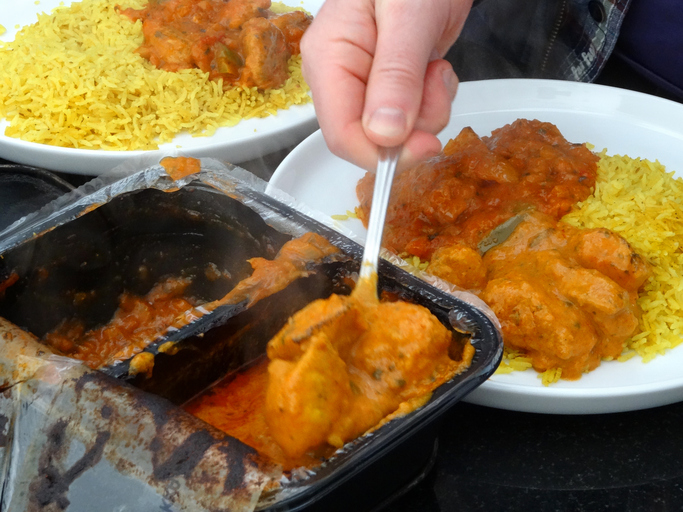 For those of you with a low tolerance for spicy food, a good Jalfrezi will very, very quickly make you forget about your screaming headache and have you skulling glasses of milk until all is right with the world once more. 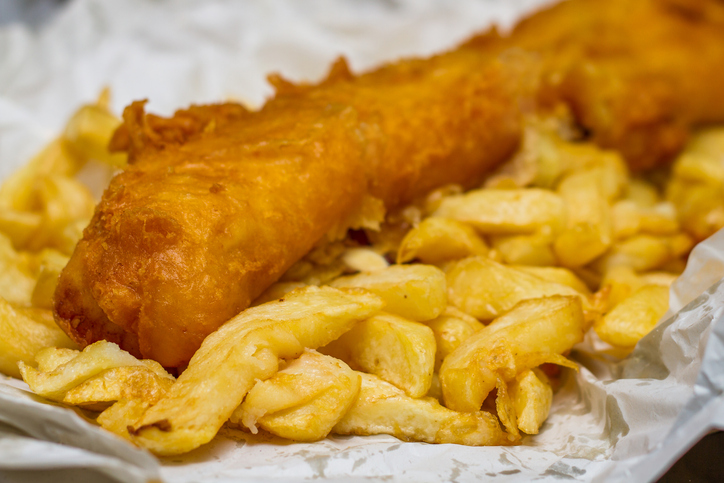 The greasier the chips, the better. Extra salt and vinegar, please, and throw some tartare sauce in there too like a good lad.

9. A burger and chip 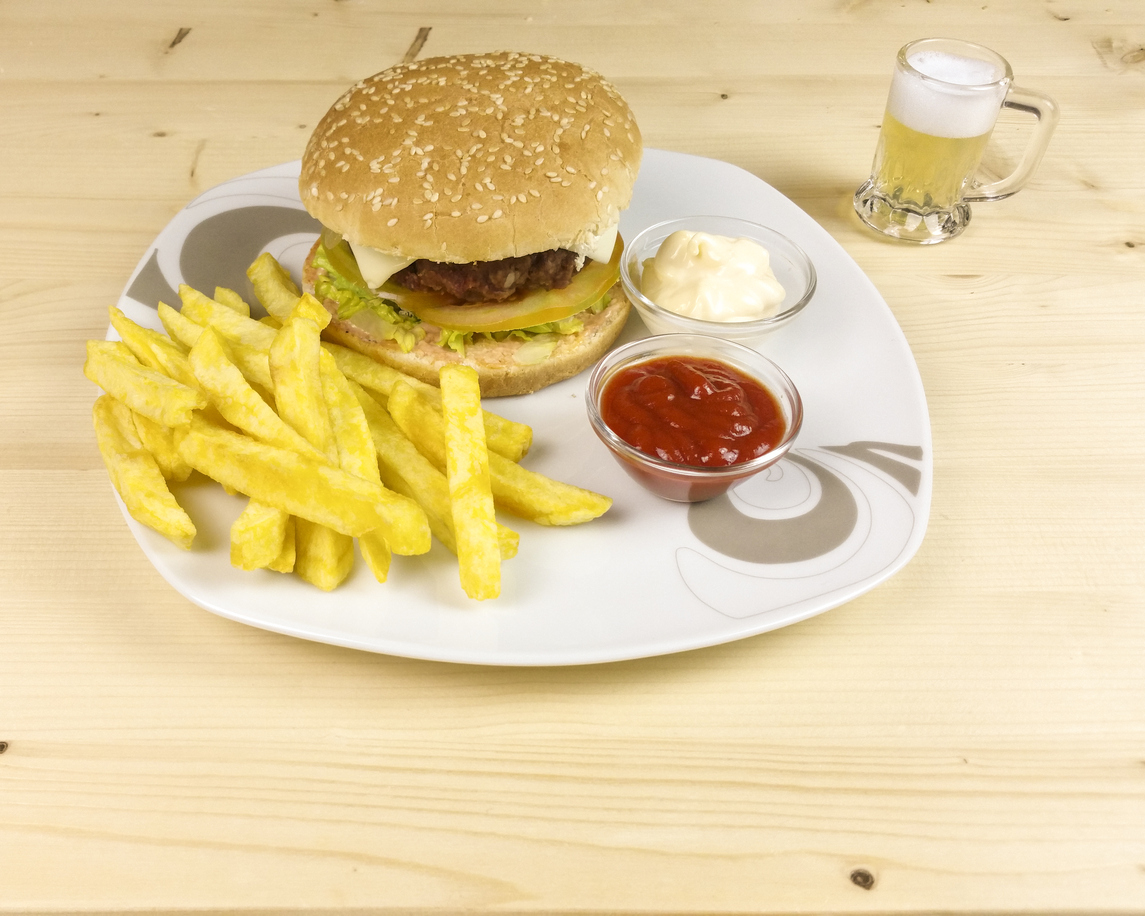 For some reason, when you mention this particular delicacy, the 'chip' must become singular despite referring to a full bag of delicious, deep fried potato columns. 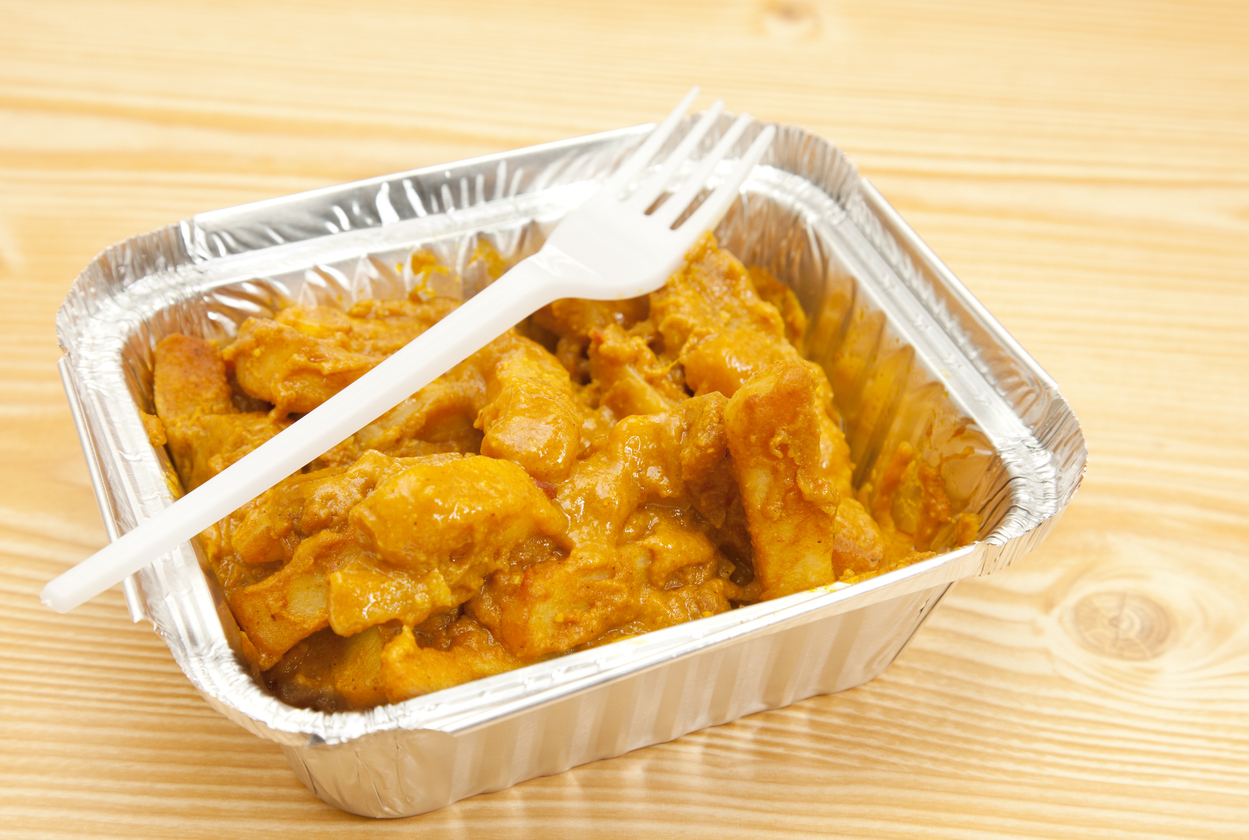 Chips, rice and curry sauce, the triangle of culinary perfection. It has its detractors but a student house without at least 17 long foil trays sitting on top of the microwave isn't worthy of the name.

(Note: Don't put foil trays in the microwave - it ends well for nobody)

The three-in-one is a uniquely Irish delicacy, and can only be improved by becoming...

A three-in-one with chicken. That'll kill your hangover stone dead right there. 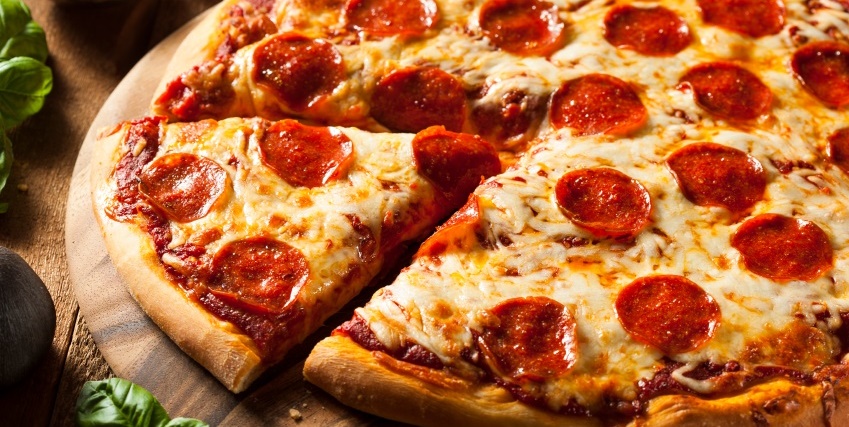 A former friend of mine once tried to add pineapple to this, so I killed him. True story. Coming soon to a podcast near you.

If you want fruit with your delicious pizza you must be prepared to suffer the consequences. 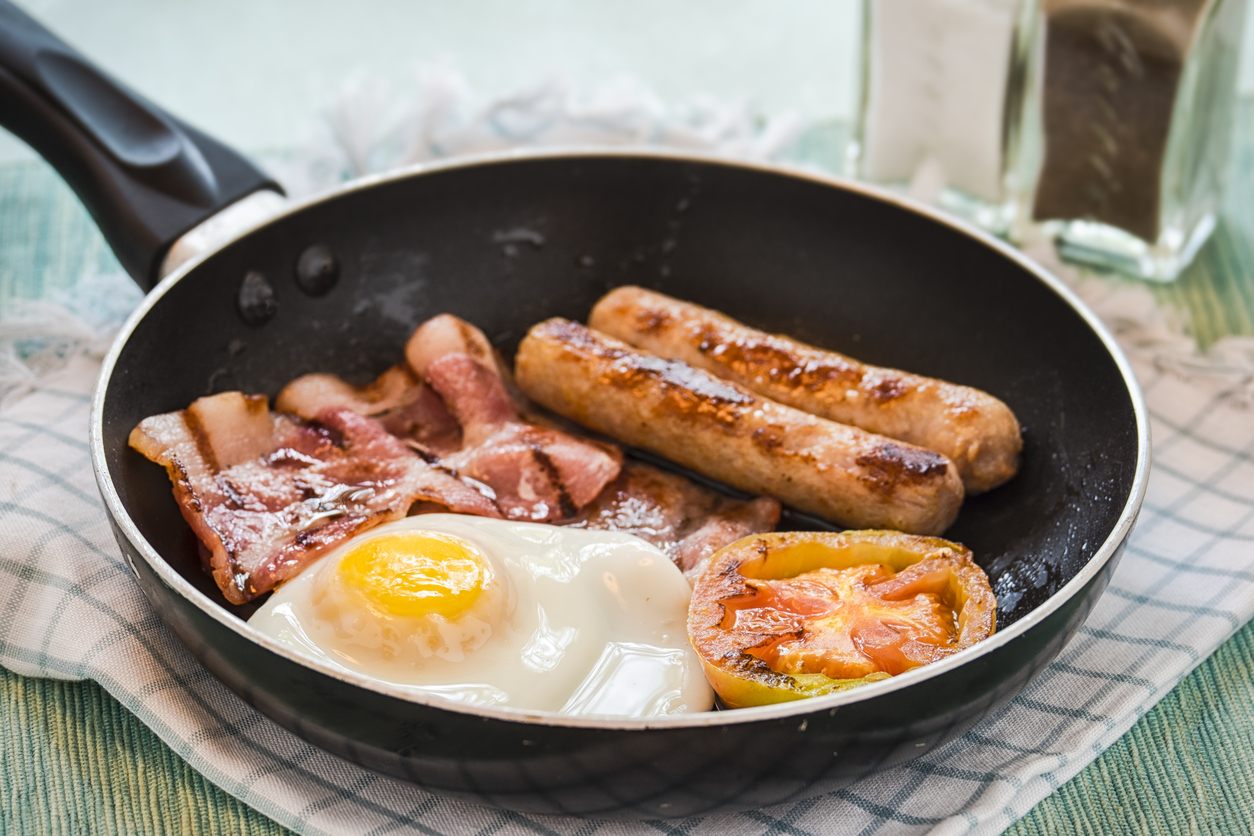 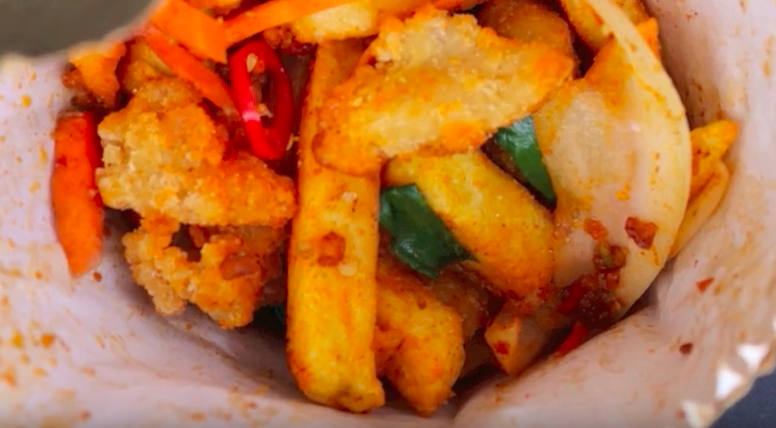 The inventor of the Spice Bag, the aptly named Melwith Jefferson Spicebag III, created something perfect except for those slivers of pointless peppers that puncture an otherwise perfect platter.

Also known as Supermac's finest - this is the ultimate 'don't you dare knock it until you've tried it' post-drinking extravaganza of taste.

(Dear Supermac's: You can have that tagline.) 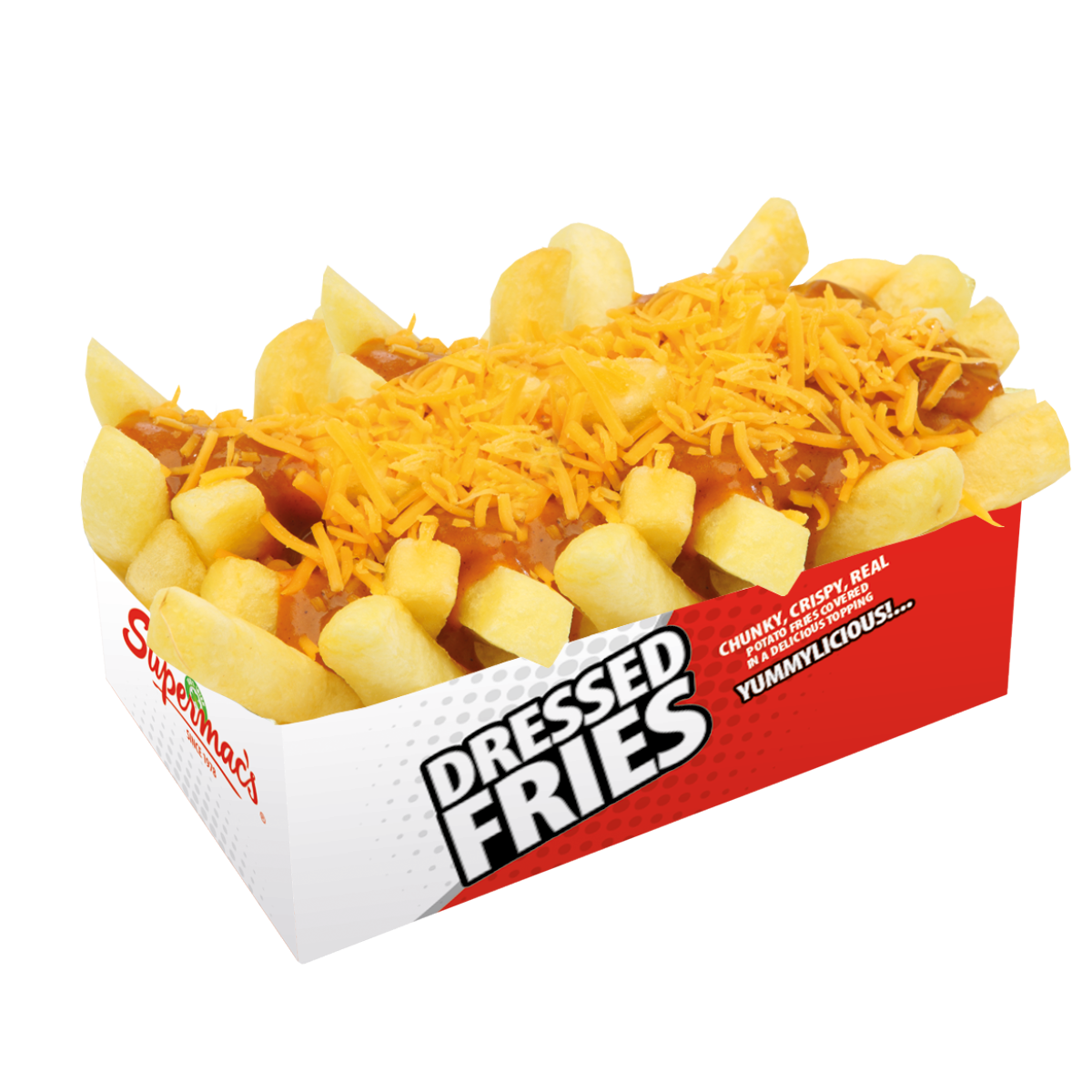 In second place is the humble and delicious chicken fillet roll. Extra points if you go for the spicy fillet, it works best with plenty of lettuce and mayonnaise. The crunchier the baguette, the better. 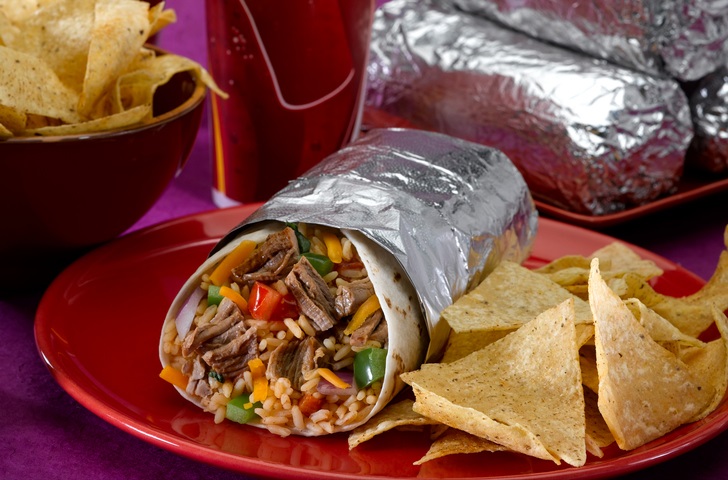 The burrito is the undisputed champion of the post-session sustenance shortlist. Meat, beans, sauce, rice, guacamole, salsa, more meat and fiery jalapenos all wrapped up all cosy and warm and delicious and... well... prepare for the food coma.

Burritos are the king. I'll fight any man that says otherwise.

The Big Reviewski || JOE · Colm Meaney & his Pixie co-stars on deadly gangster priests, Irish accents & pickled onion crisps
popular
Harry Styles hits back at critics who told him to be more 'manly'
The JOE Friday Pub Quiz: Week 220
The JOE Movie Quiz: Week 80
The 50 most iconic songs of all time* have been revealed
What the hell is 'Stomp and Holler', and why does Spotify insist that you love it?
Status Yellow snow warning issued for five counties
Here's Week 58 of JOE's 19 in 90 quickfire quiz
You may also like
1 year ago
25 of the funniest tweets you might have missed in October
1 year ago
WATCH: RTÉ raised their game with their Halloween reporting on Thursday
1 year ago
Four Irish entries in Cosmopolitan's top 30 most swiped Tinder accounts in Ireland and the UK
1 year ago
WATCH: Referee forgets his whistle and has to use a harmonica instead
1 year ago
WATCH: American comedian's reaction to Gaelic Football captures the madness of the sport
1 year ago
WATCH: Man scales down the side of a building as it catches fire
Next Page