This is the reason your holiday Instagrams aren't getting any likes

The majority of travellers admit to planning their itinerary based on Instagram opportunities, but it seems we're beginning to tire of the same old shots.

In fact, 47 percent of people now say they're bored of seeing unimaginative landmark photographs in their feed and are 52 percent are more likely to ‘like’ an image of a landmark if it's something they’ve never seen before.

According to new research by Sony Mobile, the top two landmarks tagged on Instagram are the Eiffel Tower and Big Ben in London, but the data that shows 35 percent of the photographs were taken from the same three angles.

END_OF_DOCUMENT_TOKEN_TO_BE_REPLACED

Other notable landmarks that follow this trend include Christ the Redeemer in Brazil, where 71 percent of shots are from the same three angles, Trevi Fountain in Italy (74 percent), Mount Fiji in Japan (77 percent) and Machu Picchu, where a whopping 85 percent of all Instagrammed images are taken from the same few spots.

1. Play around with colours and brightness, it's amazing how different one scene can look with some clever camera tricks.
2. If you're struggling to get an original shot play around with reflective surfaces, a famous landmark can be transformed by a little water. 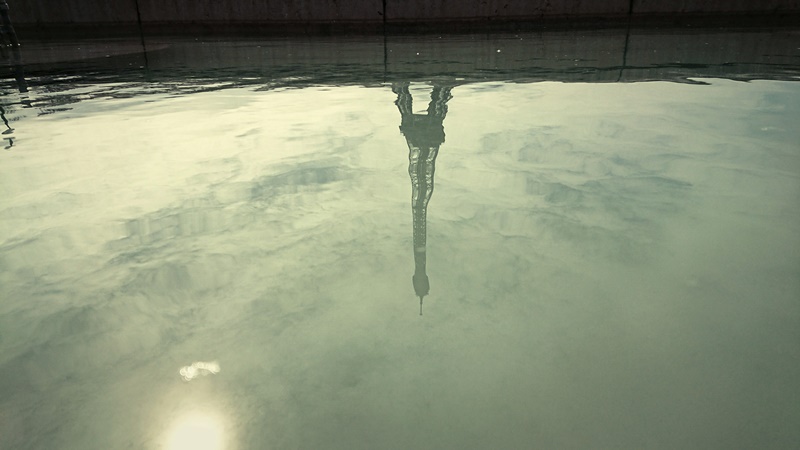 3. Look for beauty in the architecture around you, not just the landmark as a whole. There can be a very artistic quality to structural things.
4. Try out a new perspective and get some shots from high above or below the subject, don't be scared to experiment with compositions. 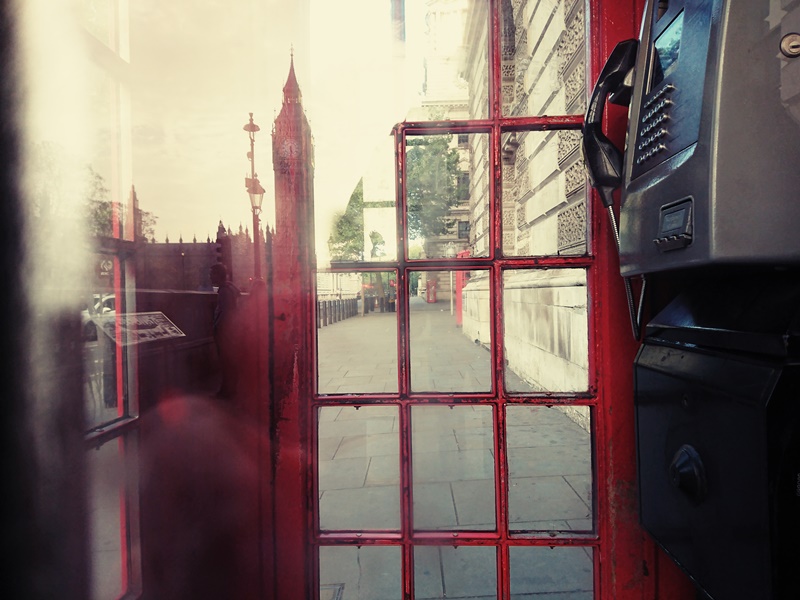 5. Use people and their silhouettes to give a shot a sense of place and time, and play around with forced perspective too.

popular
Amazon Prime Video has quietly added 10 big new movies to its library
Clint Eastwood's final western is among the movies on TV tonight
The 50 most iconic songs of all time* have been revealed
The best memes from this year's Late Late Toy Show
Ryanair's "virtue signalling" claims are indicative of Ireland's view on the Irish language
The JOE Movie Quiz: Week 130
The Toy Show DJ brothers have been offered their very first gig
You may also like
2 days ago
Public advised to avoid non-essential travel to seven southern African countries over Covid variant concern
3 days ago
Ryanair launches 'Buy One, Get One Free' flights sale in time for Black Friday
4 days ago
New Zealand sets date to reopen to tourists after almost two years
1 week ago
Aer Lingus announces 'Black Flyday' sale on North American and European flights
2 weeks ago
Travel from Ireland to the US has reopened from today, here's what you need to know
1 month ago
Irish people aged 18-20 entitled to apply for 60,000 free passes for rail travel in the EU
Next Page