The world-famous show has a limited run in Dublin this week.

Produced by Penn & Teller, the core concept tells the story of a magician - the disappointing son of a much-more successful but recently deceased magician - who wants to put on one last big show in memory of his father. So he gathers together a group of performers in the hopes of raising funds for what suspiciously sounds like a made up charity.

END_OF_DOCUMENT_TOKEN_TO_BE_REPLACED

So we get supposed mind-reader (and his pre-planted "random audience member"), an edgy stunt magician (think halfway between Evil Knievel and Gob Bluth), a pair of dancing assistants (who appear to have some interpersonal competition) and more besides, all of whom want nothing more than to impress with their talents... except their talent isn't exactly overflowing. 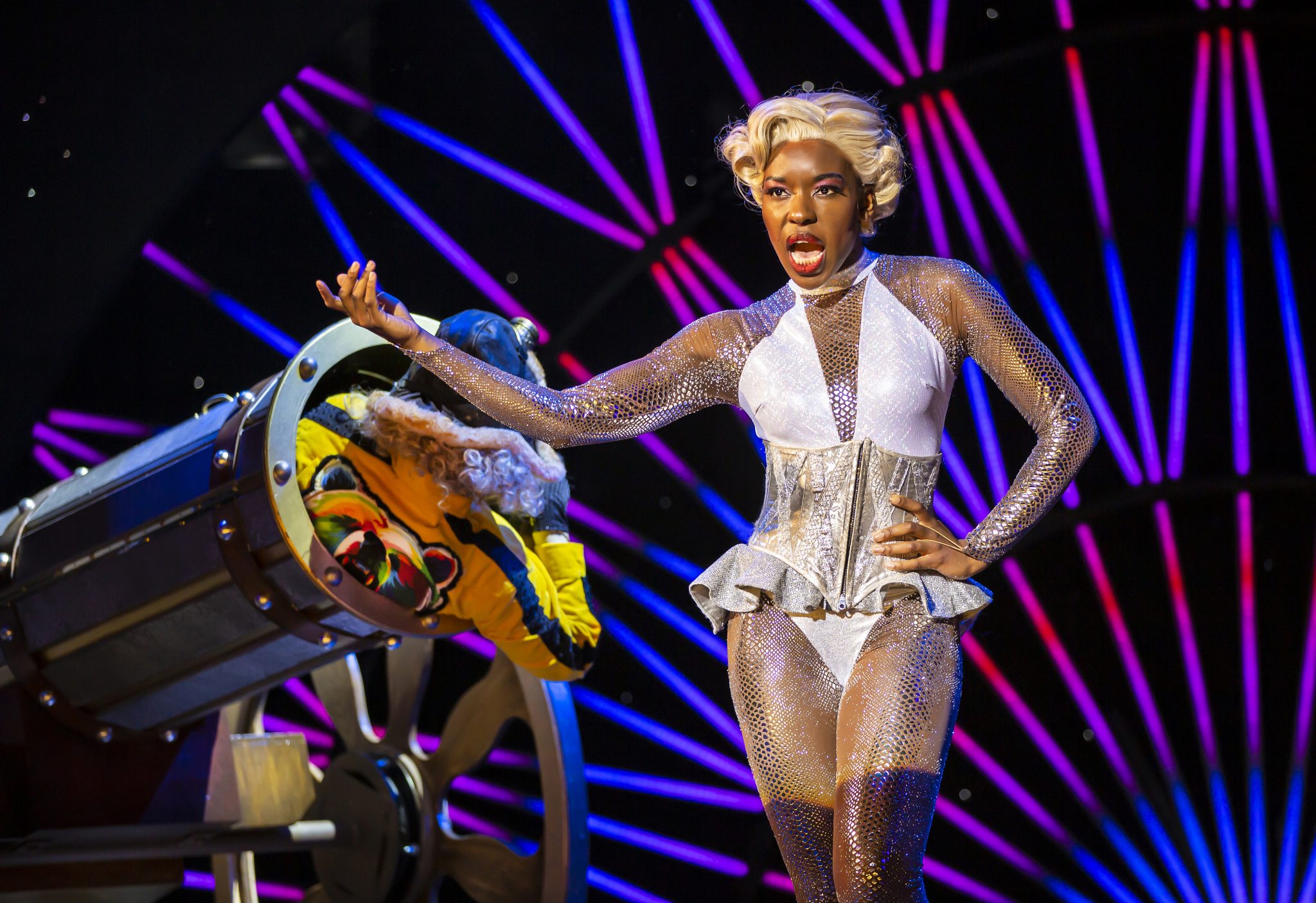 The magic trick at play is two-fold: (1) We're always keeping an eye on how the trick they're about to perform is going to go hilariously wrong, and (2) the trick itself going wrong is itself another trick.

For example, the old classic of sawing a lady in half: you can probably imagine how that trick is going to go wrong in the hands of these particular magicians, but the way that the trick goes wrong is so shocking that your brain barely has time to register that they've pulled off an even more impressive sleight of hand.

END_OF_DOCUMENT_TOKEN_TO_BE_REPLACED

That applies to a lot of other old-school tricks you'll have seen done a million times before, but the unique spin being that they very purposefully go awry, usually resulting in some shocking violence that came as a welcome surprise.

There is a sense of barely-held-together desperation running through the entire thing that makes it zip by hilariously, and if this particular gag didn't work for you, don't worry, there's another on the way just a few seconds from now.

Magic Goes Wrong will be performed at the Bord Gáis Energy Theatre until Saturday, 14 May.

Full details on timings and prices can be found here.

popular
Conor Mcgregor hit by car ‘at full speed’ while cycling
New Netflix series deserves to be as big as Stranger Things
The JOE Friday Pub Quiz: Week 331
Couple left mortified after best man delivers incredible punchline during speech
Peaky Blinders creator on the lookout for 'skinheads' for new drama
All of the new Netflix movies and shows arriving in February
DJ accidentally shoots herself in the face with a confetti cannon while performing
You may also like
1 day ago
This is what the cheapest house for sale in Dublin looks like
2 days ago
NTA publish €25bn plan for new Luas lines and Metrolink in Dublin
3 days ago
Three injured after fight breaks out at refugee centre in Dublin
1 week ago
Investigation launched after burglary at Hugo Boss store on Grafton Street
2 weeks ago
'Life changing' €1 millon lotto ticket sold in Dublin
3 weeks ago
London named world's best city for 2023 and Dublin makes it into the top 20
Next Page