RIP Roger the ripped Kangaroo, possibly the most muscular animal to ever have lived

A true collossus of the animal kingdom has sadly departed.

In recent years, if you’ve been paying attention to the Internet, you may have come across Roger the ripped Kangaroo, the Ronseal-style nickname (does exactly what it says on the tin) barely doing justice to his frankly phenomenal physique.

Think we’re exaggerating? Have a look at the pictures below and see for yourself. 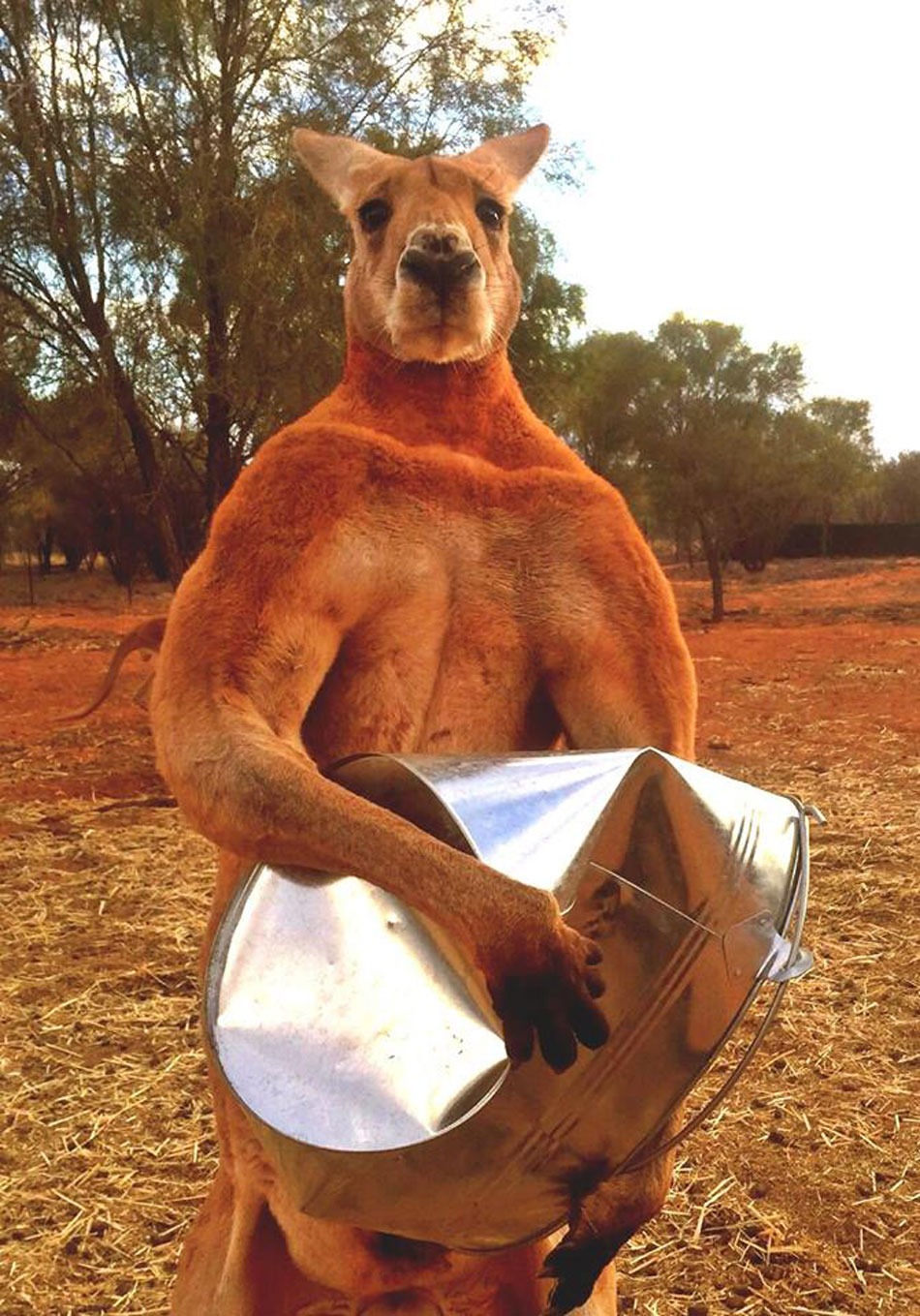 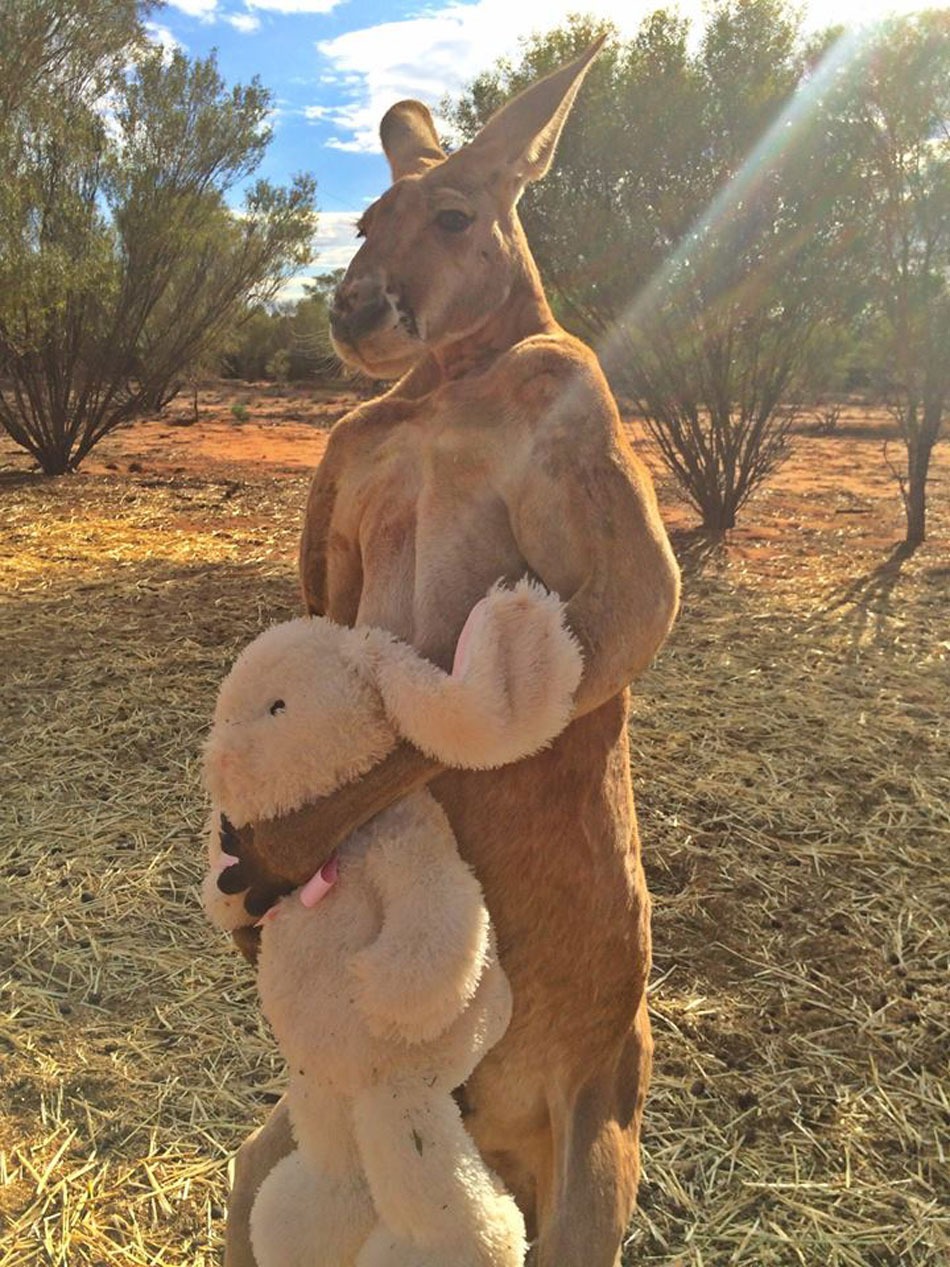 The physical evidence of Roger’s extraordinary physical attributes made him into something of a worldwide sensation in recent years, with people flocking from all over the globe to The Kangaroo Sanctuary, a 90-acre wildlife reserve in Alice Springs, to see him in the flesh.

Sadly, it has emerged in recent days that Roger has passed away of old age - he was 12, kangaroos have a life expectancy of 8-12 years - with The Kangaroo Sanctuary posting a photo of him looking completely relaxed (and still incredibly buff) just a few days before he passed away.

The last photo of Roger we took was just a few days before he passed. He was relaxing before a big feed. 💕 Thank you everyone for your beautiful messages about Roger. He was so well loved by you all ❤️ 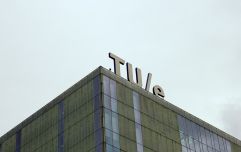 Nine-year-old boy to graduate from university in the Netherlands

END_OF_DOCUMENT_TOKEN_TO_BE_REPLACED

Revealing the sad news on Facebook at the weekend, meanwhile, The Kangaroo Sanctuary bid farewell to “our darling Roger” and said that “he lived a lovely long life and was loved by millions around the world”.

“We will always love you and miss you, Roger.”

All images via The Kangaroo Sanctuary