The 5 stages of your first Movember prep

Whether it's your first ever attempt at Movember or your tenth, growing out your facial hair can be a serious undertaking. From the awkward stages at the beginning to the many moments that make you question why you're bothering with it at all, it's no mean feat.

We'd say even Hagrid had to go through the same when he was a young lad...

It might be something you've just always wanted to try, or you could want to get involved in the charitable side of Movember. Whatever your reasons, it always seems like a small undertaking at the start.

You might think; "Great stuff, I won't have to worry about shaving next month!"

Oh, but you will. You will.

If you're not used to having facial hair, the first week or so feels like you're constantly holding a bale of hay under your chin. It probably isn't much to look at at this stage either.

Spare a thought for poor old Michael Cera, who never really grew out of this phase. 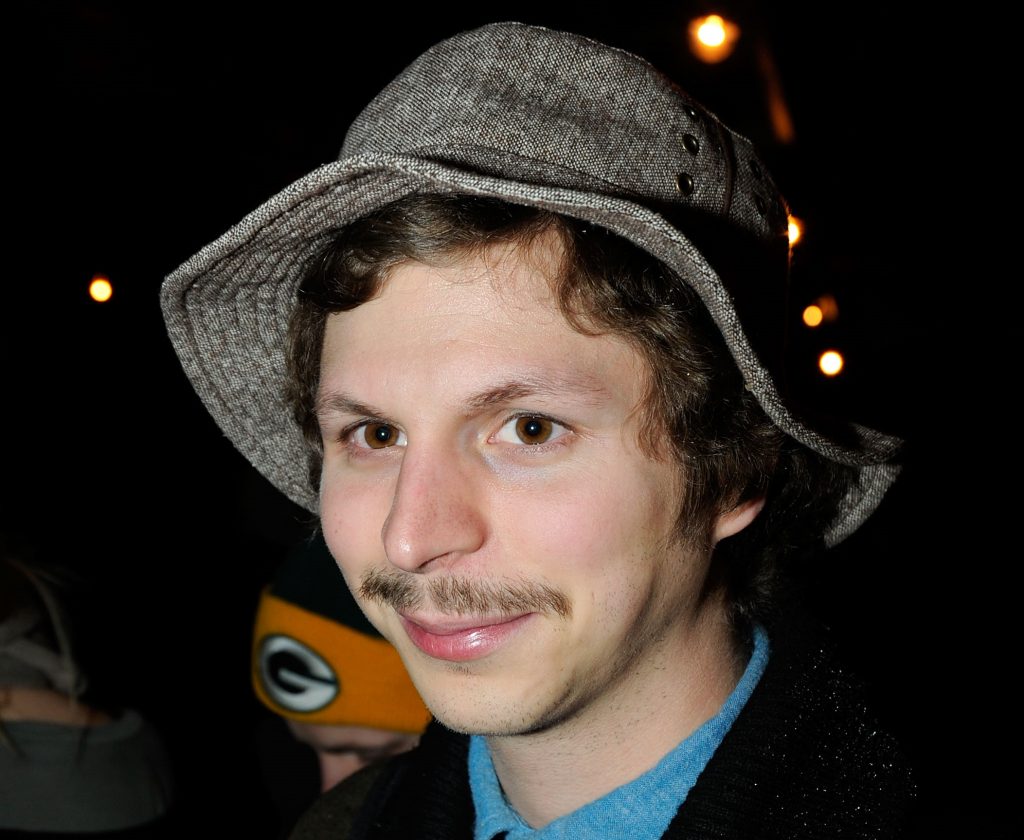 Ah, here we are. Just when you feel like things might be getting a bit more consistent, you start to spend your days scratching your new mo'.

It's an eternal struggle, but the one positive is that it feels so damn good to itch.

It's easy in the beginning when you know that you need to give it time, but any speed bumps at a later stage are more challenging. You want to be seeing a bit more progress, not the patchy and inconsistent mess growing around your face.

It can be frustrating when you're not where you want to be after a couple of weeks.

If you can plough on through those dark days, there is a light at the end of the tunnel. It's a hairy light, but a light nonetheless.

The day you can finally look at yourself in the mirror and feel proud of your facial hair is a special one indeed. Good man yourself.

The most important part of your Movember prep is to look after your facial hair. Just For Men is available in leading supermarkets and pharmacies nationwide in the shades of Light Brown, Medium Brown, & Dark Brown. Follow their Facebook for more.

popular
Amazon Prime Video has just added 21 big movies to its library
Here is a list of every Bank Holiday in Ireland in 2023
One of the best crime thrillers ever is among the movies on TV tonight
The 50 most iconic songs of all time* have been revealed
Mark Hamill on the one piece of dialogue he got removed from the original Star Wars
Edward Scissorhands was very nearly played by a much-loved Oscar winner
Netflix has just added one of the best sci-fi movies of recent years
You may also like
3 weeks ago
Take on this Mystery Challenge to WIN a €500 Glamping voucher on Inis Mór Island
1 month ago
New year fitness goals? Lidl's got you covered
1 month ago
8 absolutely binge-worthy box sets to enjoy over the Christmas break
1 month ago
Buying your first home in 2023? This FREE online mortgage event is perfect for you
1 month ago
Looking for a new job? One of Ireland's leading engineering firms is hiring for 2023
1 month ago
This is EXACTLY how much each home appliance adds to your energy bill every month
Next Page