The reasons behind it are actually pretty cool.

Porgs, in case you didn't know, are a new creature that will appear in The Last Jedi.

Apparently, while filming in the South West of Ireland, director Rian Johnson became quite enamoured with the puffins in the area, and a local designer came up with a creature design that incorporates a lot of influence from puffins, as well as a few other creatures. 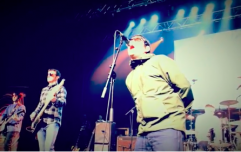 END_OF_DOCUMENT_TOKEN_TO_BE_REPLACED

Luke Skywalker's hideaway planet of Ahch-To, which we first caught a glimpse of at the end of The Force Awakens, will feature heavily in The Last Jedi, as it will be the training ground where Luke passes on his knowledge of the Force to Rey, played by Daisy Ridley.

Skellig Michael was chosen as the landscape on which Ahch-To was to be created, and with the Kerry village of Portmagee pretty much the closest place to the islands, it was selected as the base of operations while the production took place there.

Hence, in the lead up to the release of The Last Jedi, the village of Portmagee have happily renamed themselves... Porgmagee. 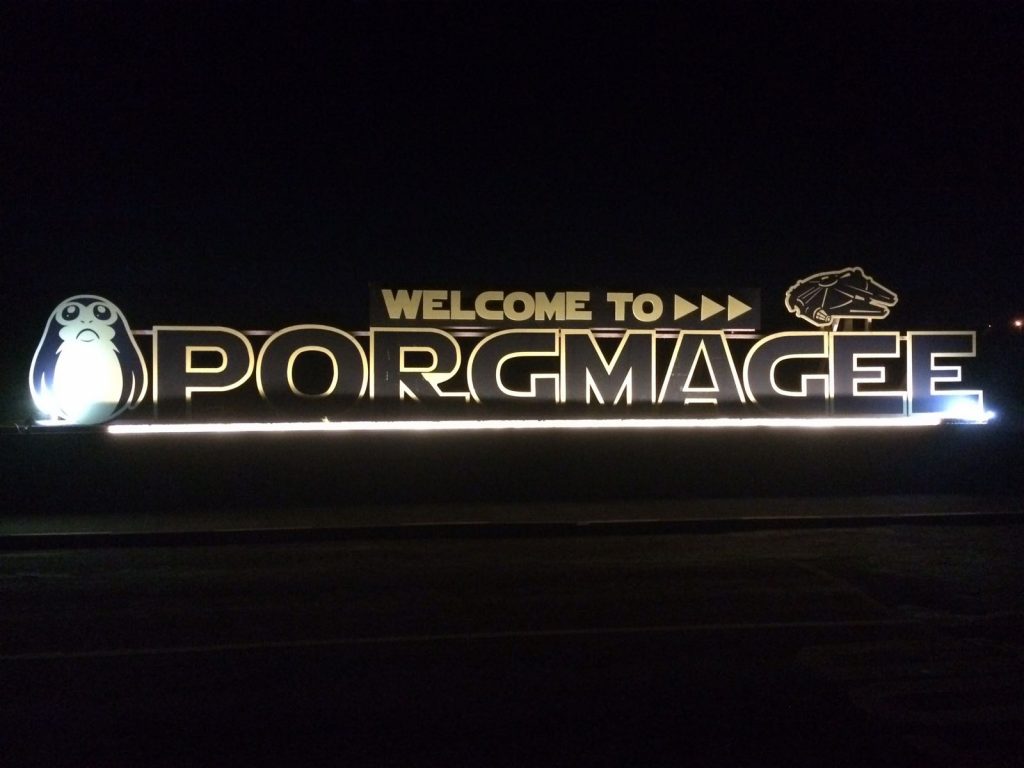 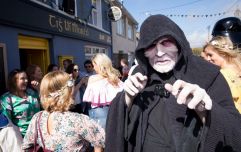 END_OF_DOCUMENT_TOKEN_TO_BE_REPLACED

The locals are incredibly proud that the Disney / Lucasfilm / Star Wars family descended upon their part of the world to film such an important part of the series' story.

The Moorings Guesthouse in Portmagee Porgmagee was used as the production office, with every staff member having nothing but incredibly positive things to say about Daisy Ridley, Rian Johnson and Mark Hamill (in fact, The Moorings is where Hamill pulled that infamous pint of Guinness).

In the lead up to the release of Star Wars: The Last Jedi on December 14, pretty much the entire county of Kerry will be in a very celebratory mood!

Also, expect teddy-versions of Porgs to be THE MUST BUY for any young family member this Christmas. 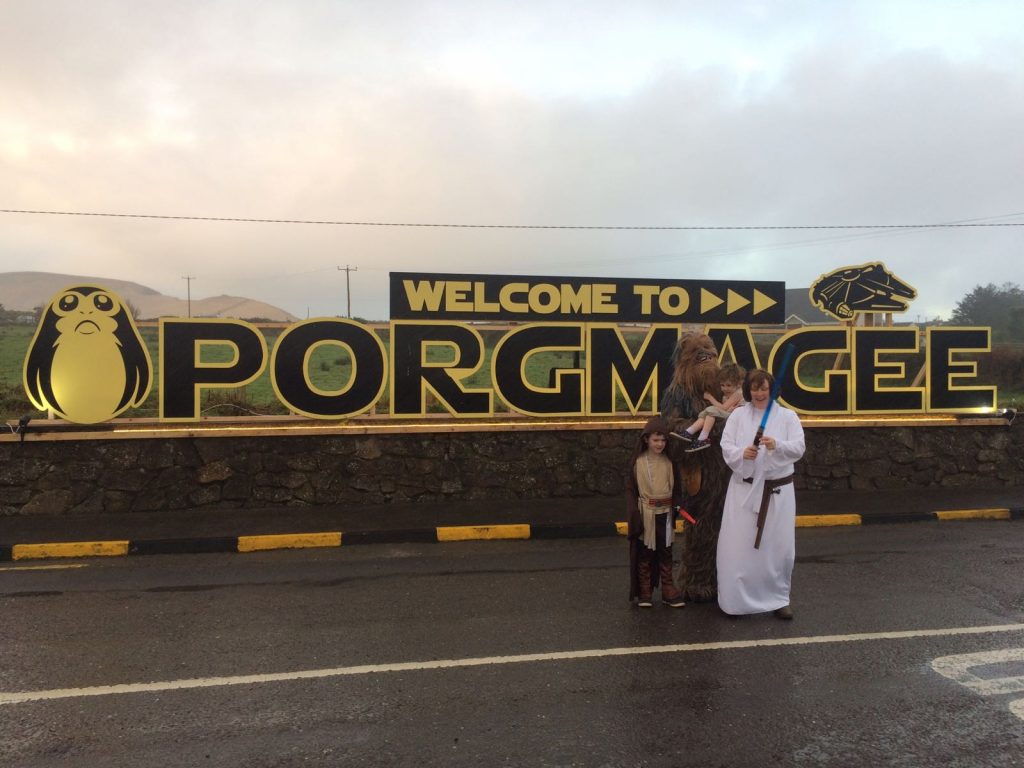 popular
Netflix has just added 23 very big movies to its library
People want "offensive" Crown Paints advert banned after attracting hundreds of complaints
Disney+ has just added 10 big movies to its library
Human remains found in suitcases are the bodies of two children
A terrific '90s crime drama is among the movies on TV tonight
The 50 most iconic songs of all time* have been revealed
Why Bran Stark is the true villain of Game of Thrones
You may also like
2 months ago
WATCH: Irish star of Rebel Moon gives update on Zack Snyder's upcoming epic
2 months ago
Liam Neeson officially returning to Star Wars as Qui-Gon Jinn
2 months ago
5 reasons to watch Obi-Wan Kenobi on Disney+ right now
2 months ago
EXCLUSIVE: Ewan McGregor and Hayden Christensen on reuniting on the set of Obi-Wan Kenobi
3 months ago
Full update revealed on all future Star Wars movies and shows
3 months ago
11 bad movies that actually got good reviews when they were released
Next Page