PICS: Stena Line are launching a new ferry and it looks pretty impressive

January will see the introduction of the Stena Estrid, the newest ferry in the Stena Line fleet operating on the Dublin to Holyhead route.

Described as "one of the most modern ferries in the world", the Estrid is currently nearing the end of a 10,000-mile voyage en route to the Irish Sea.

END_OF_DOCUMENT_TOKEN_TO_BE_REPLACED

As you might expect, it's a carefully-constructed beast but you're mostly here to see what the thing looks like, right?

On board you'll find the likes of the day-and-night Sky Bar, a movie lounge, a Hygge reclining area, restaurants, shops and the usual luxuries that one anticipates from a ferry experience.

Anyway, about those virtual images: 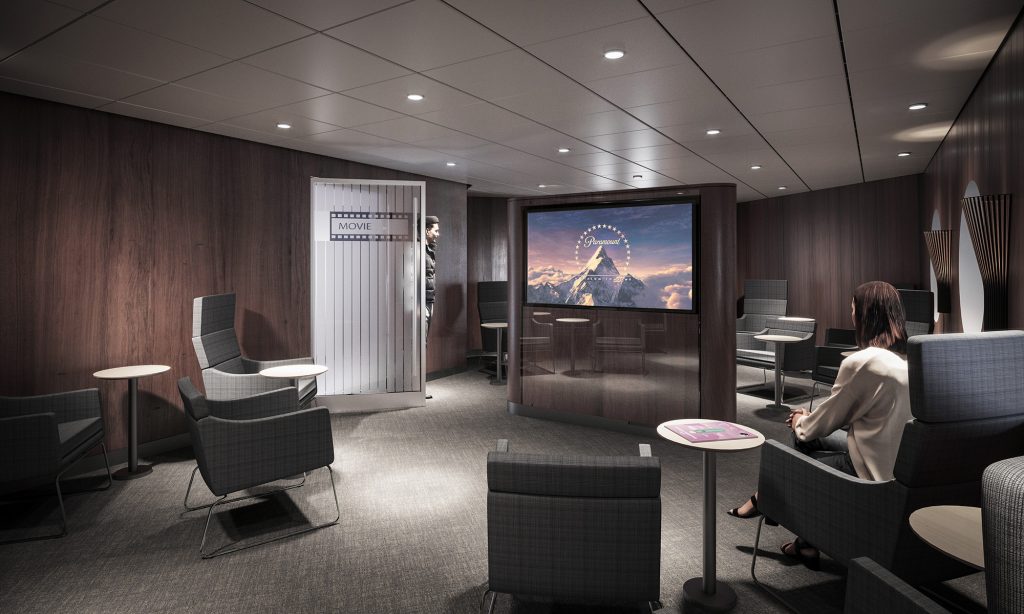 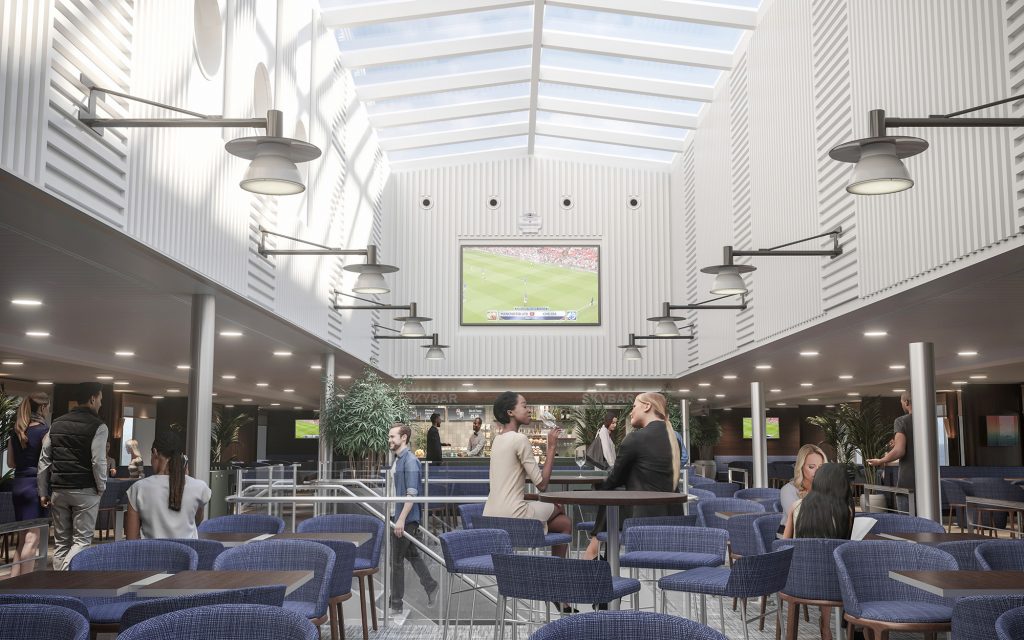 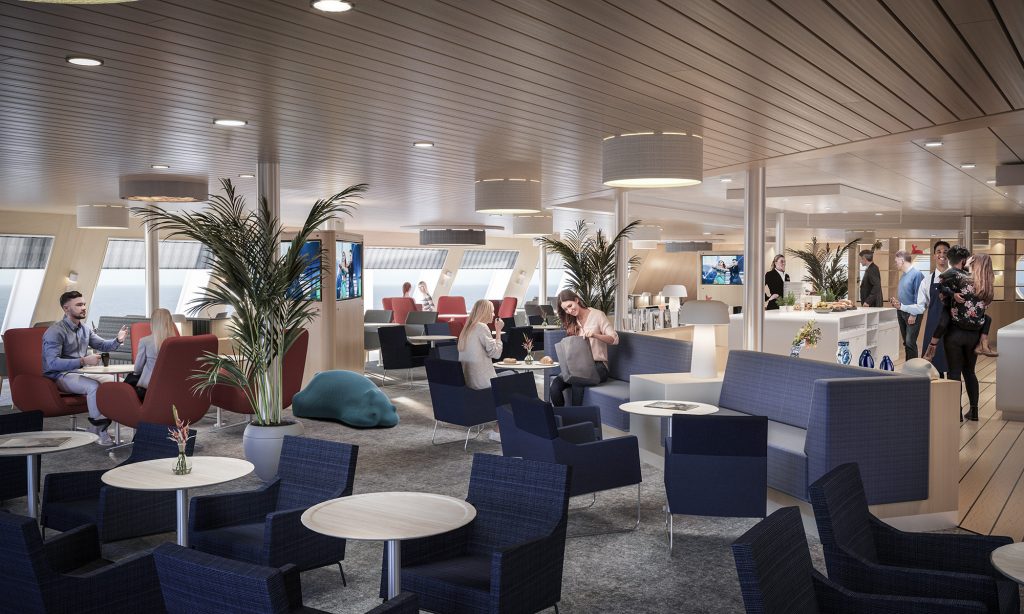 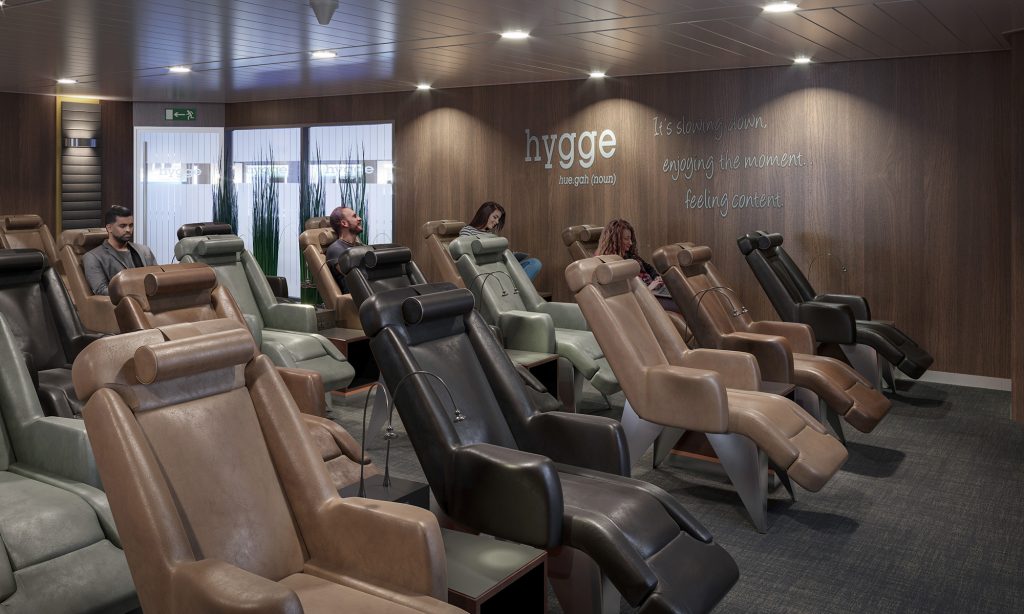 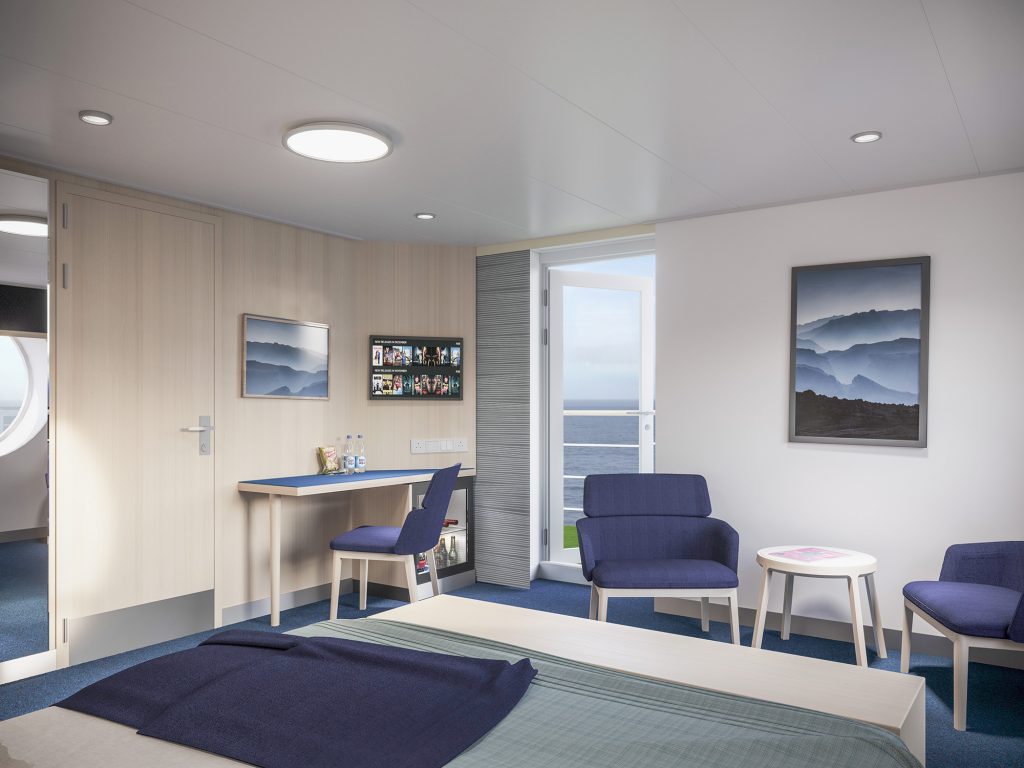 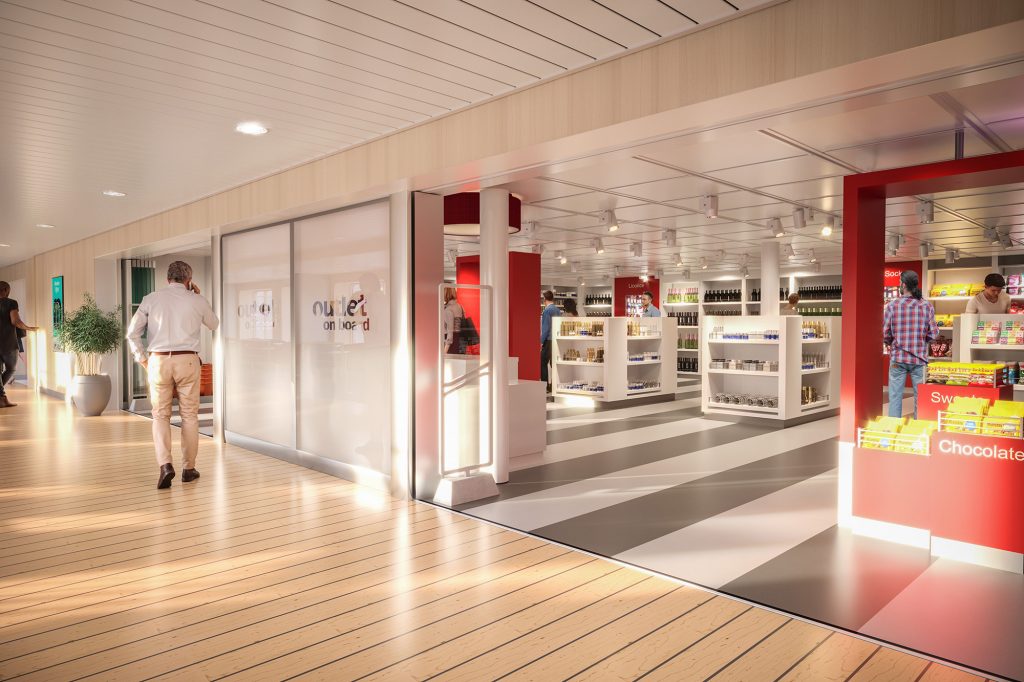 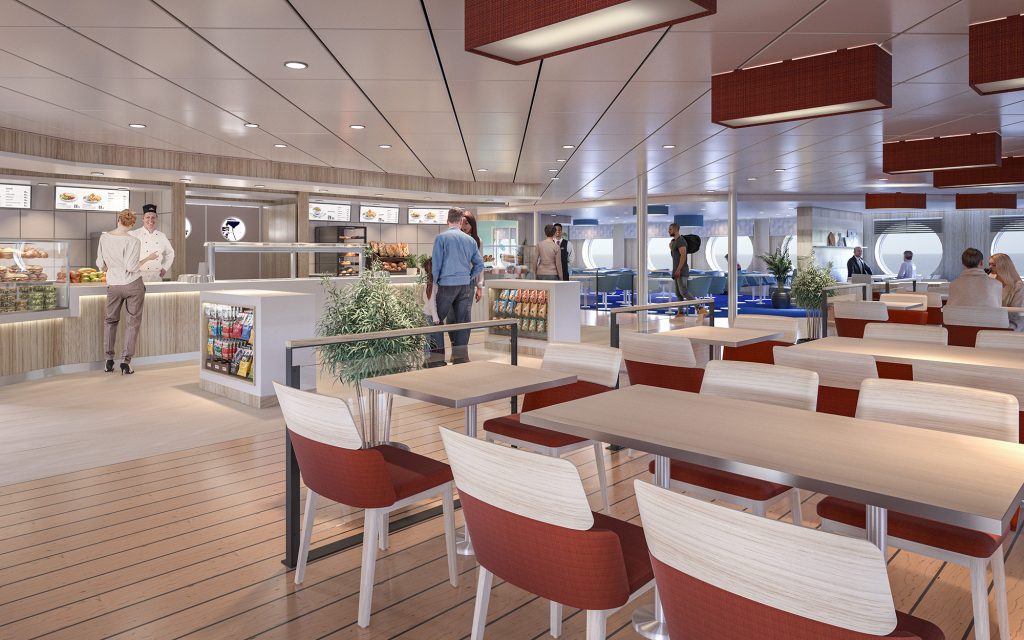 The vessel marks the first of three new next-generation ferries set to operate on the Irish Sea as part of a multi-million pound investment that will see two more crafts due on the Belfast to Liverpool route in spring 2020 and early 2021.

House of Rugby Ireland · Munster's nail-biting win, European games in doubt and Darren Cave interview
popular
The JOE Friday Pub Quiz: Week 226
QUIZ: Can you pass your driving test and guess the meaning of all these road signs?
QUIZ: Can you guess the drink from its can?
50 more people with Covid-19 have died, 3,498 new cases
Netflix announces new true crime documentary about terrifying LA hotel
Irish punters could turn €0.98 into hundreds of millions* with a bet on the Super Jackpot
Bruce Willis asked to leave pharmacy for not wearing a face mask
You may also like
2 days ago
All passengers coming into Ireland to require negative test result
3 weeks ago
Ryanair announces two last-minute rescue flights for eligible Irish citizens stranded in the UK on Christmas Eve
3 weeks ago
People who arrived in Ireland from the UK after 11 December should eat Christmas dinner in their room – HSE
3 weeks ago
Tánaiste says there will be no road blocks on border during new Covid restrictions
3 weeks ago
Ryanair announces two additional rescue flights for eligible Irish citizens stranded in the UK
3 weeks ago
Ryanair to operate rescue flight for eligible Irish citizens stranded in the UK
Next Page