Stop, Look and Listen: JOE's guide to the best in music, books and film

This week, JOE has been mostly reading, watching and listening to the following things

When JOE isn't working incredibly hard to bring you the latest and weirdest from the world of the internet, we enjoy nothing better than sitting down to study physics and quantum mechanics. After we're done with that, we also like to read regular books, listen to music and watch a movie from the movie box. These are our choices for what to get your eyeballs and earholes on this week.

END_OF_DOCUMENT_TOKEN_TO_BE_REPLACED

There are a flood of sports bios out for the Christmas market this year but one of the most interesting is Eamon Dunphy’s The Rocky Road. Covering his early life in Drumcondra, his less than stellar football career in England and his transition into media work, and Public Enemy No 1, in Ireland, the book is as fascinating as the man himself. 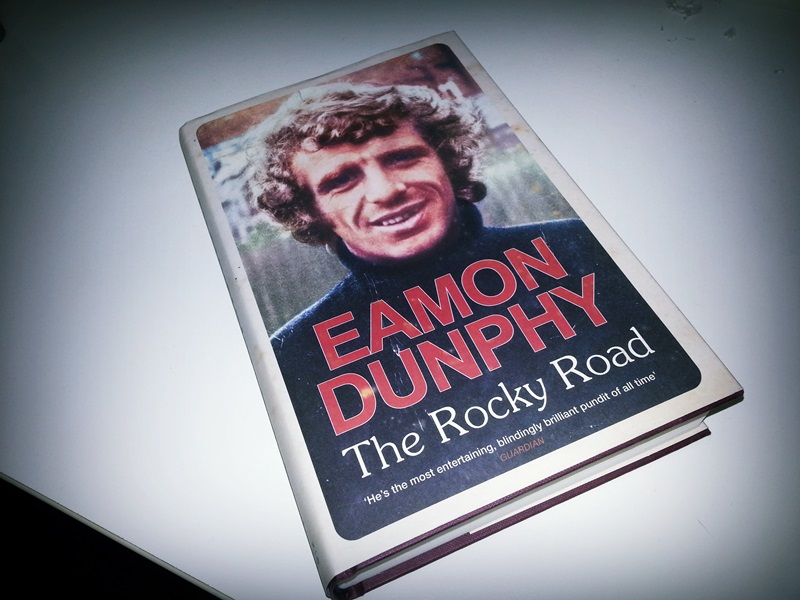 Stuffed with charm, wit and acerbic opinions, often on the same page, we can’t wait for Volume II, which the man himself claims will be called ‘Wrong About Everything’. It has a lot to live up to, baby…

END_OF_DOCUMENT_TOKEN_TO_BE_REPLACED

Guillermo Del Toro's big budget tribute to the Japanese Kaiju movies that he loved as a child is both entertaining and visually stunning. Del Toro's previous efforts have included the rather splendid Pan's Labyrinth (El laberinto del fauno) and Hellboy, but this is something that's in a totally different vein. In his capable hands, Charlie Hunnam and Idris 'Cancel the Apocalypse because I'm Stringer Bell' Elba put in some great performances, and our very favourite Charile Day of It's Always Sunny in Philadelphia changes tact to take on a less comedic role.

Basically, the real question here is do you want to see a bunch of giant monsters fighting huge robots, with plenty of special effects? Of course you do. 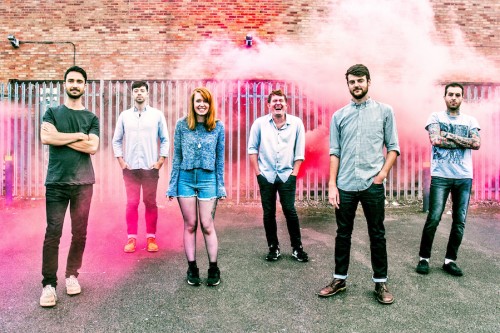 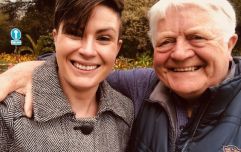 END_OF_DOCUMENT_TOKEN_TO_BE_REPLACED

Released at the end of last month, JOE has really been enjoying the latest effort from this great band that hail from Cardiff, especially opening track 'For Flotsam', which is a great way to kick off an album in style. This is their fifth album in their seven year existence, but they just seem to keep getting better and better, in particular with Gareth Paisley's lyrics always hinting at some pretty important subjects like love and death, while packaged in a fun and catchy indie package.

The melodies and hooks are light and enjoyable, but the subject matter of the songs is much deeper than that. The contrast makes it a great album, showcasing their brilliance once again.

popular
Amazon Prime Video has just added 38 very big movies to its library
The Banshees Of Inisherin is arriving on Disney+ sooner than you might expect
U2 drummer Larry Mullen Jr. says band may perform without him in 2023
The 50 most iconic songs of all time* have been revealed
Mia Khalifa claims seaside town is better than Miami
Dissection of a woman's body to be shown on Channel 4 tonight in TV first
These are the 10 funniest jokes according to research
You may also like
1 month ago
Graham Norton reveals the one celebrity he'd love to have interviewed
2 months ago
Graham Norton has a new answer for the worst guest he's ever had on his show
9 months ago
WATCH: The trailer for Conversations with Friends is finally here
10 months ago
Irish writer nominated for Sunday Times Young Writer Award
1 year ago
Chapters Bookstore to close after 40 years of business
3 years ago
"I was really guarding Room from becoming a bad film" - Emma Donoghue on bringing her novel to the big screen
Next Page