Have you spotted any of this awesome street art in The Liberties, Dublin?

It comes with a QR code for you to learn about some of the local legends of The Liberties.

If you're out on a stroll through The Liberties in Dublin any time soon, be sure to keep your eye on the  walls. Not only will you see loads of unique art work, but you'll also get to learn about the area in a really fun and interactive way. 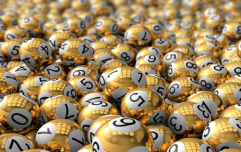 END_OF_DOCUMENT_TOKEN_TO_BE_REPLACED

Simply find one of the art works (they're all coloured orange so it shouldn't be too hard), then use your phone to scan the QR code. Once you've done that you'll be able to watch a video that tells you the story of one of the eccentric characters of The Liberties. 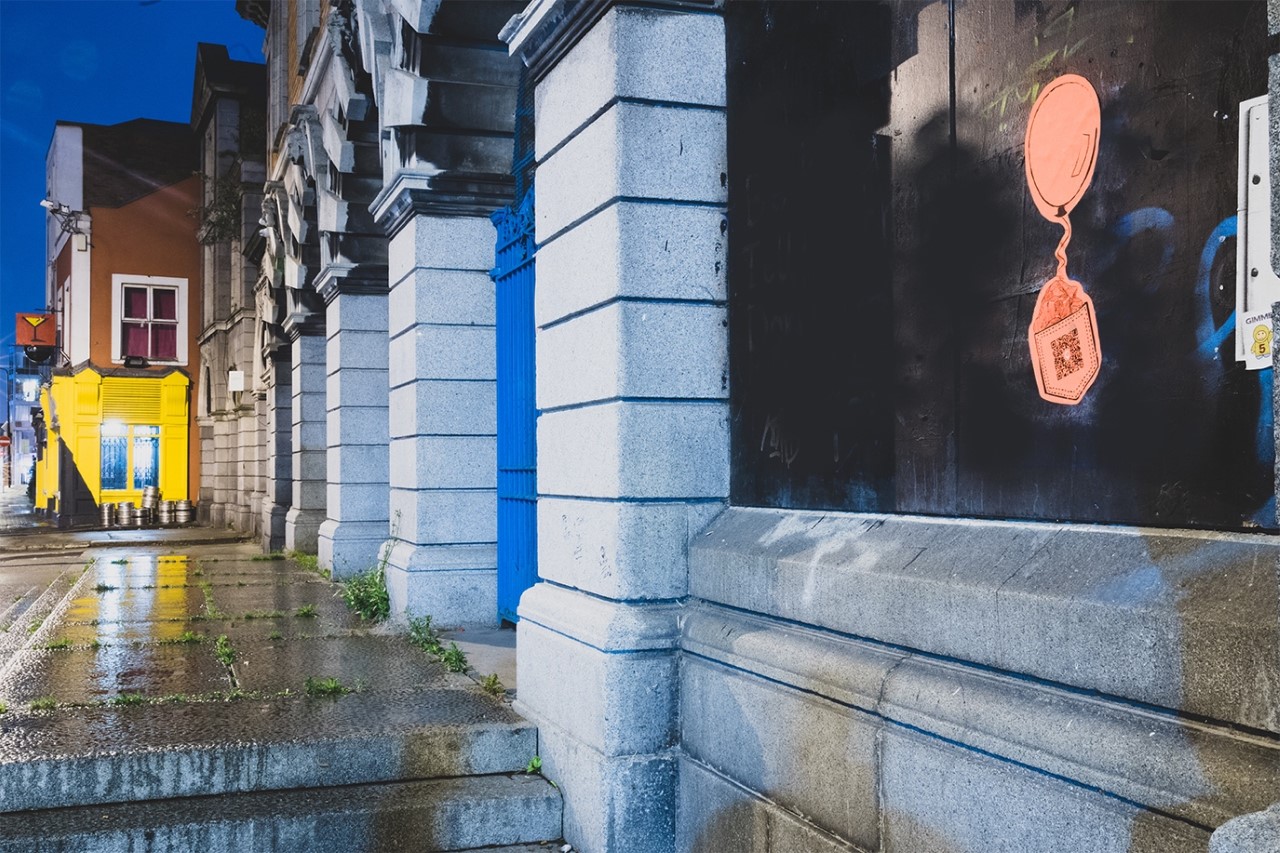 We'll fill you in some more about what this is all about in due time, but for now just keep your eyes peeled. The Liberties is one of the oldest parts of Dublin, and hearing the stories of the many characters that have called it home make it one of the most fascinating.

Here are some of the videos you'll be able to see by scanning a QR code:

Have you heard of any of these characters (or any more from The Liberties) before? Let us know!

The Big Reviewski || JOE · Wonder Woman 1984 star Kristen Wiig & director Patty Jenkins on comedy, Cats & handsome Irishmen
popular
The JOE Friday Pub Quiz: Week 226
QUIZ: Can you pass your driving test and guess the meaning of all these road signs?
QUIZ: Can you guess the drink from its can?
50 more people with Covid-19 have died, 3,498 new cases
Netflix announces new true crime documentary about terrifying LA hotel
Irish punters could turn €0.98 into hundreds of millions* with a bet on the Super Jackpot
Bruce Willis asked to leave pharmacy for not wearing a face mask
You may also like
4 days ago
QUIZ: Can you name these smartphones with their logos removed?
6 days ago
A mysterious new trailer has landed for your first must-watch show of 2021
1 week ago
Two US Lottery jackpots this week are worth a combined $980 million! Here's how you can play from Ireland
1 week ago
The Ultimate Marvel Names Quiz
1 week ago
All roads lead to Cheltenham after a busy Christmas period of shocks
2 weeks ago
Here’s every single Marvel TV show coming in 2021 and beyond…
Next Page