They moved quick, didn't they?

What's Hallowe'en without playing a few pranks on the people you live with?

Well, Oisin Mc Gowan took it upon himself to set the hearts of his housemates racing in panic as he played a harmless, but very effective prank on them. 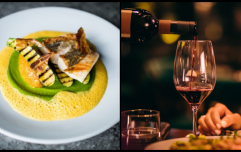 END_OF_DOCUMENT_TOKEN_TO_BE_REPLACED

Oisin threw a fuse off a firework into middle of his three friends Conor, Matthew and Steven, causing a moment of blind panic as they scrambled to get away from the expected explosion.

The Galway students were sitting down enjoying the Man United game on Tuesday night when they were the victim of the prank.

Look at the moment of blind panic below... 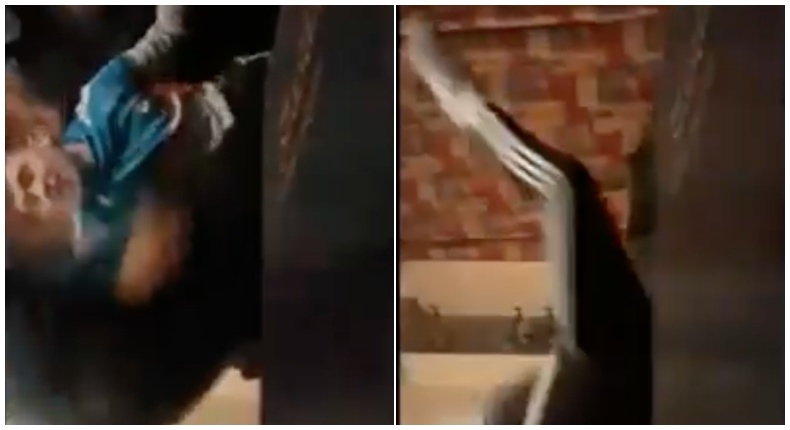 Advertisement
Cheers to Oisin Mc Gowan for sending this our way.
Got a story for JOE? Hit us up on Facebook or Twitter, send it to our WhatsApp number 087-4001102 or mail editorial@JOE.ie.

popular
QUIZ: Can you name every county in Ireland containing the letter 'O'?
The JOE Music Quiz: Week 105
The JOE Friday Pub Quiz: Week 295
Three people injured after two-car crash in Dublin
Late Late Viewers left in awe of Paul McGrath's memories of Jack Charlton
The JOE Movie Quiz: Week 155
Morgan Freeman has been banned from entering Russia
You may also like
4 days ago
NUI Galway temporarily restricts services following cyberattack
1 week ago
Two Irish food businesses were served with closure orders in April
1 month ago
Woman in her 20s dies after accident during Camogie match
1 month ago
Child suffers serious injuries after being hit by mini-bus in Galway
3 months ago
Urgent public warning following theft of dangerous drugs in Galway
3 months ago
Cyclist in serious condition following road traffic collision in Galway
Next Page