Finally, a logical excuse for all those rejection letters.

We've all been in the situation before where a potential job has slipped through our fingertips.

It seems that being really, really, ridiculously good looking is now an appropriate reason as to why certain men miss out on their dream job. 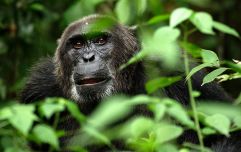 END_OF_DOCUMENT_TOKEN_TO_BE_REPLACED

Researchers at the University of Maryland have discovered that 'attractive' men intimidate potential employers, who see them as a threat.

241 adults were asked to evaluate fictional job candidates based on fake qualifications and experience with men assessing men and women assessing women.

These fake candidates came with computer-generated headshots that were deemed as attractive or unattractive.

We know that beauty is in the eye of the beholder and that it's what's inside that really counts but some people are just shallow. 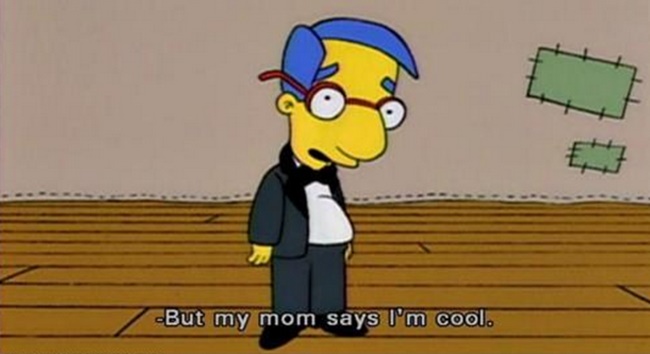 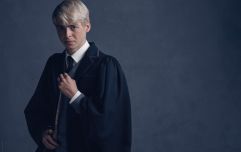 END_OF_DOCUMENT_TOKEN_TO_BE_REPLACED

During the study, it was discovered that the 'attractive' men were subject to discriminatory hiring practices by these potential employers.

We're sorry to be the bearers of bad news, especially if you look like Ryan Gosling. You poor handsome feckers, it seems that you just can't catch a break.

See, you didn't get that job because of your lack of experience, skill or the fact that you farted in the interview. It's because you're just too damn handsome.

popular
Netflix has just added 23 very big movies to its library
People want "offensive" Crown Paints advert banned after attracting hundreds of complaints
Disney+ has just added 10 big movies to its library
Human remains found in suitcases are the bodies of two children
A terrific '90s crime drama is among the movies on TV tonight
The 50 most iconic songs of all time* have been revealed
Why Bran Stark is the true villain of Game of Thrones
You may also like
12 hours ago
"It goes off big time!" - The stars of House Of The Dragon tell us what to expect from the new show
6 days ago
REVIEW: Bad Sisters is the Irish murder-mystery series we've all been waiting for
2 weeks ago
WATCH: Prey director reveals big God Of War influence
4 months ago
Lisa McGee: "The last ever episode of Derry Girls is my favourite thing I've ever written"
5 months ago
Spielberg's follow-up to Band Of Brothers has an incredibly strong Irish connection
5 months ago
Steve Coogan wants to bring The Trip to Ireland
Next Page