More than just a style icon, Christopher Walken is one of the most influential figures in popular culture

From Batman to James Bond to Fatboy Slim videos, Christopher Walken has starred in a wide range of projects, and while his iconic voice has been imitated many times, it has never matched.

There is, of course, a reason for his longevity, and part of it is that he oozes charisma, charm and style in an effortless way that suggests he doesn't so much put an outfit together as he commands his wardrobe.
Pictured here wearing a perfectly fitted suit and as intense behind the eyes as ever, he cuts an imposing figure, who would clearly own a room when he enters it. The pocket square adds some great detail to a simple look, without going overboard.

END_OF_DOCUMENT_TOKEN_TO_BE_REPLACED 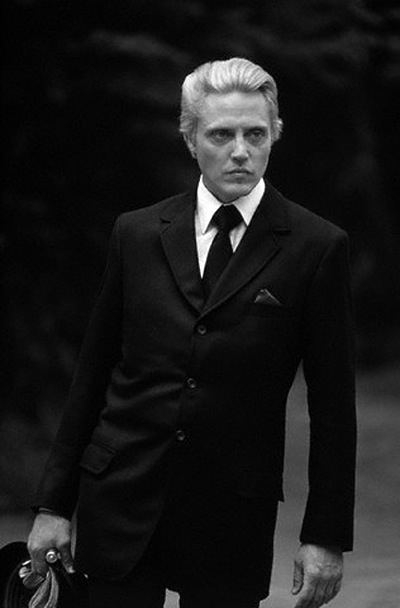 Pictured here is a younger Walken in 1965, wearing a layered look that wouldn't be out of place today, with a few small adjustments. Perhaps the piece of clothing that he's most identified with is the blazer, and while this one is brighter and more vibrant than many of his pieces, he pulls it off well. 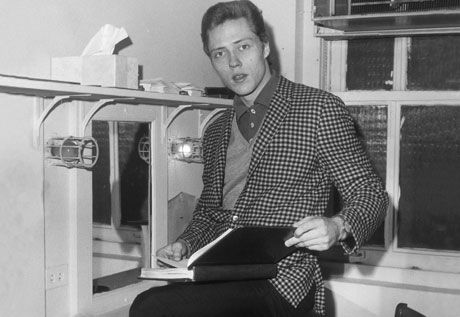 Walken also favours the turtleneck and blazer look, which adds an air of sophistication (like you could start discussing your favourite French philosopher at any point) without making you too formal. This look features in his latest ad campaign with Jack & Jones, showcasing their Autumn/Winter selection, where once again Walken looks like every inch the superstar.

If there was one main reason we chose to highlight Walken as our style icon, apart from his ability to stay timelessly cool, it's because we've got a fever, and the only prescription is more cowbell.

You can check out some of the latest shirts, cardigans and blazers from the collection at your nearest Jack & Jones store. For more check out the Jack & Jones website here.

Hat tip to CuriousInkling for the main pic

popular
Waterford man sentenced to three months imprisonment for operating "cruel and illegal" puppy farm
Netflix has just added 33 very big movies to its library
The full list of cancelled flights in and out of Dublin Airport on Monday (so far)
One of the coolest movies of recent years is now available to watch at home
QUIZ: Can you guess the crisps from the pixelated packet?
QUIZ: It's time for one of our trickiest General Knowledge Quizzes yet
Dublin Airport denies making 1,000 people redundant during the pandemic
You may also like
7 months ago
Penneys to create 700 jobs over new investment and store
1 year ago
New Irish fashion label seeking ‘burly’ male model to be the face of the brand
2 years ago
Aer Lingus unveil brand new uniform for flight attendants
2 years ago
Nine outfits you have definitely seen men wear on a night out in Ireland
3 years ago
These 'shoe condoms' could be just what you need this festival season
3 years ago
PICS: The new male and female Garda tracksuits will be a big hit this summer
Next Page