Subway has just delivered vegans some very welcome news by announcing that a vegan version of the popular Meatball Marinara sandwich lands in restaurants today.

The Meatless Meatball Marinara will still pack all the flavour and taste like the original but this time with no animal products whatsoever.

The new plant-based sub will feature the same marinara sauce as well as slices of vegan melted cheese. 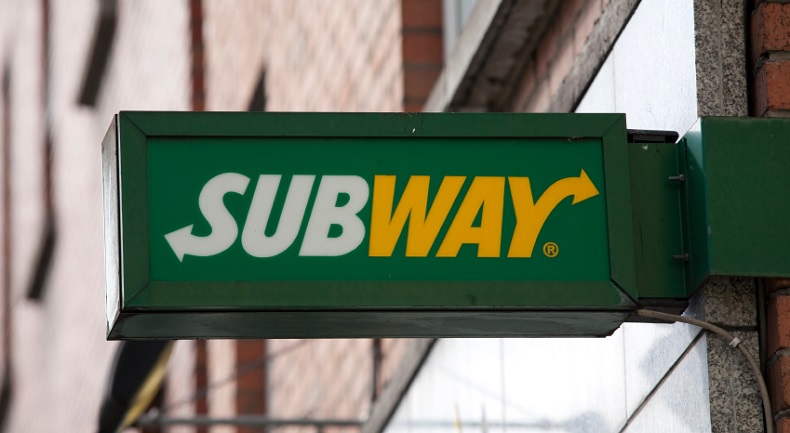 The launch of this new sandwich also ties in well with Veganuary, as many people opt for a plant-based lifestyle for the month of January as they "road test" a new way of eating.

Colin Hughes, country director Subway UK and Ireland said: "We’re always shaking up our menu at Subway as we are constantly innovating. Our guests wanted a meatless version of our iconic Sub, so we made it for them. ‘The Meatless Meatball Marinara is equally as delicious as the original, and a tempting choice for all our guests, whether they are looking for a plant-based alternative, or simply want to enjoy something a little different."

And Subway isn't the only one releasing new vegan options today, JustEat has announced that KFC will be offering a vegan burger featuring the irresistible KFC coating to mark its partnership with the delivery service. 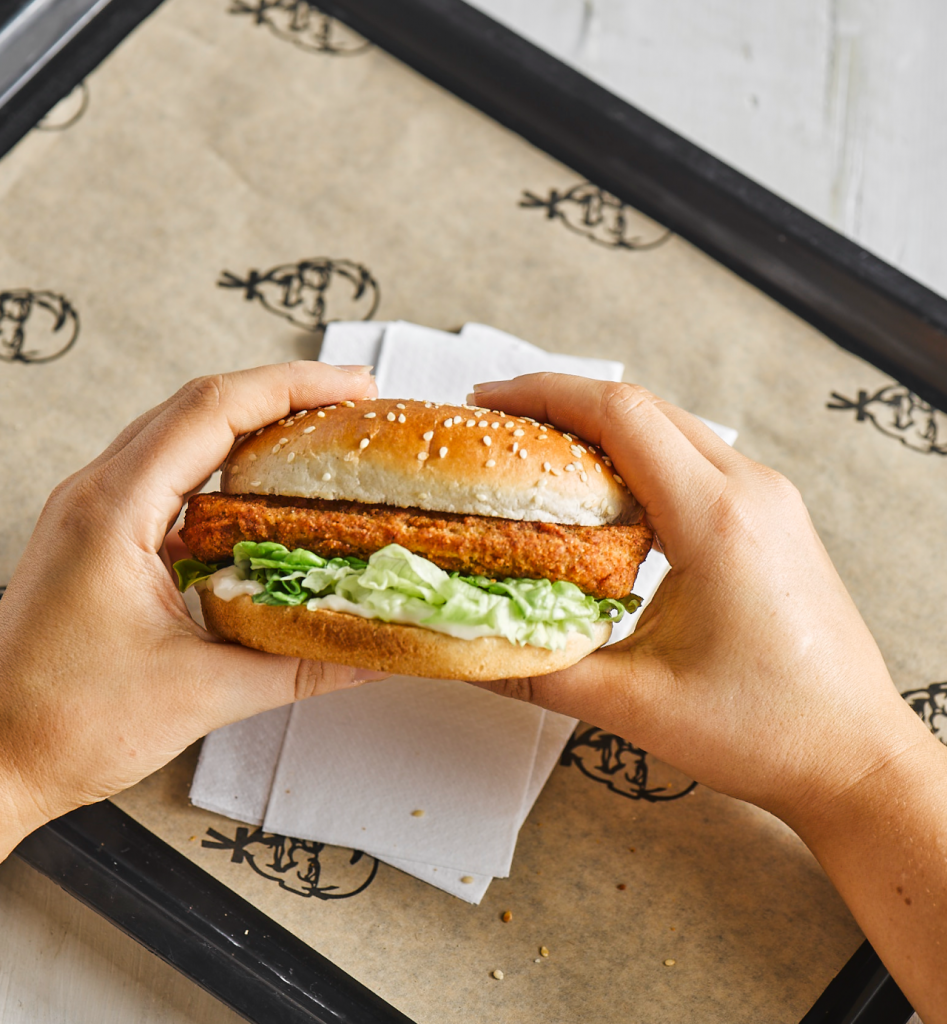 The all-new KFC Vegan Burger is now available for delivering straight to your home or office with the tap of the Just Eat app.

Music to the ears of any vegan.


popular
An Post announces increase in the price of stamps from next month
Social Democrats accuse Fine Gael of "shadow boxing" and "theatrics" after cancelling proposed meeting
Motorist in Kildare caught driving with tax 13 years out of date
QUIZ: How well do you know Will Smith's movie career?
QUIZ: How well do you know the Matrix series?
BBC will show an 'immensely powerful' documentary about The Troubles tonight
Met Éireann says to expect thunder, hail showers and potentially snow in parts today
You may also like
1 week ago
Ireland's favourite evening meals have been revealed
2 weeks ago
Five Irish food businesses served with closure orders in January
3 weeks ago
Eddie Rocket’s are giving away free kids meals this Friday
3 weeks ago
Here are Ireland’s favourite takeaways, as per the National Takeaway Awards
1 month ago
Suspected pool of blood in storage unit amongst reasons for six closure orders on Irish food businesses in December
1 month ago
Just Eat have revealed the finalists for this year's National Takeaway Awards
Next Page