Thursday 21 June marks the summer solstice. This occurs when a planet's rotational axis on either its Northern or Southern Hemisphere, is most greatly inclined toward the star that it orbits.

In other words, today is the longest day of the year. 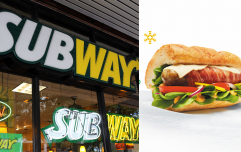 END_OF_DOCUMENT_TOKEN_TO_BE_REPLACED

And to celebrate, Subway have launched their longest Sub ever.

The Giant Sub feeds up to 25 people, and can be made with any combination of fillings.

The first ever Giant Sub to be made took two and a half hours, and featured 96 slices of salami, 96 slices of pepperoni, 64 slices of ham, 64 triangles of American-style cheese, 227 grams of onion and a hell of a lot more.

The Sub measures at a whopping six foot, which, to put in perspective, is eight inches taller than President Michael D. Higgins. 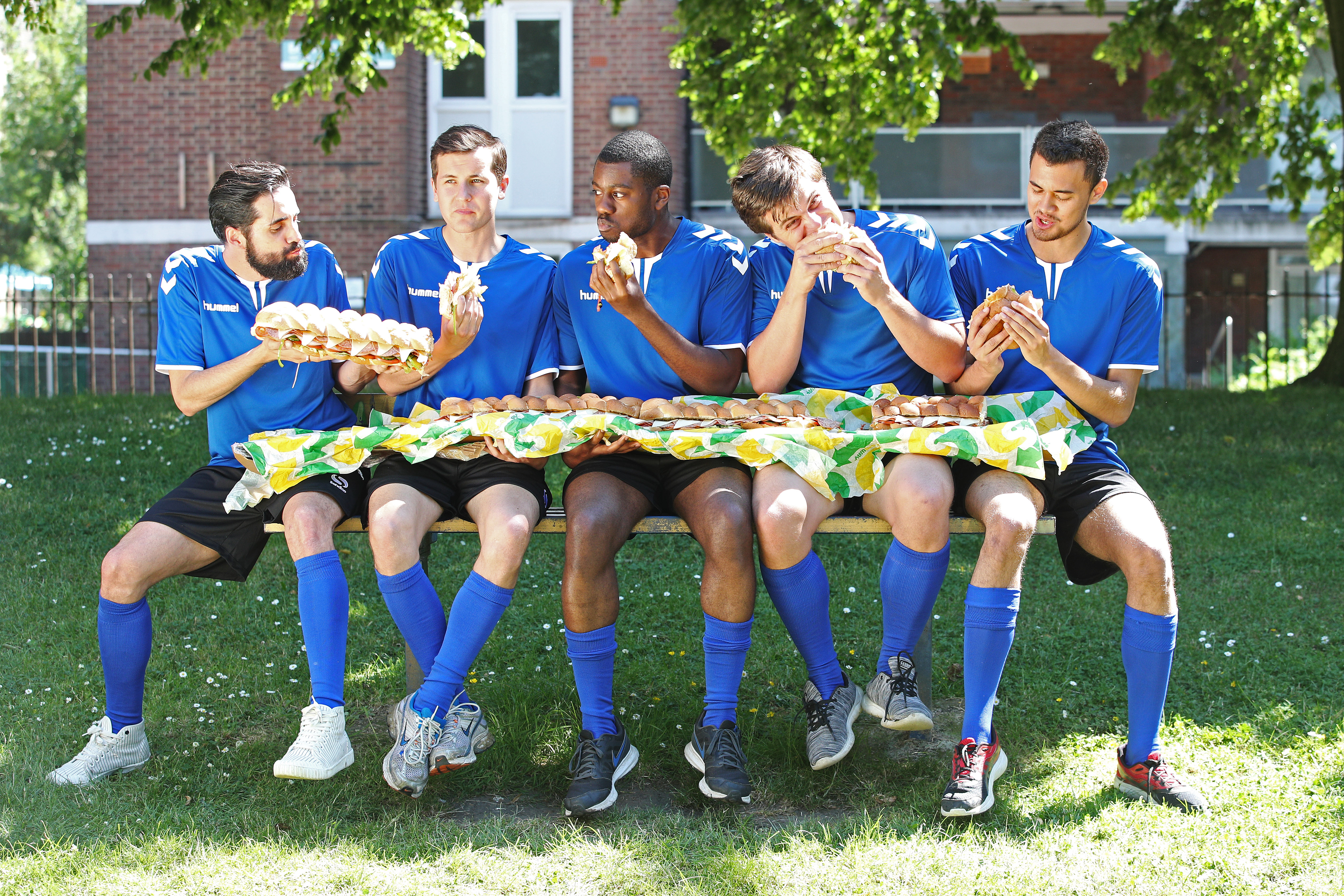 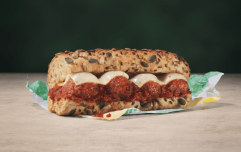 END_OF_DOCUMENT_TOKEN_TO_BE_REPLACED

Subway are campaigning for everyone to enjoy a longer lunch, after a survey of 1,000 Irish people revealed that the average worker takes less than 30 minutes of their lunch hour, with only 15% taking the full 60 minute lunch break.

The Giant Sub is currently being trialled, and will soon be rolled out nationwide. Get it? Rolled out?

We'll get our coat.

House of Rugby Ireland · Ireland's feel-good win, Casey's initiation song, scrapping Sexton and Scott Williams interview
popular
Eoghan McDermott to leave RTÉ after six years (Report)
One man has been charged following Limerick street party, 50 FPNs issued
Sony are giving away a free game to all PS4 and PS5 owners
WATCH: Colin Farrell is in deep trouble in deep space in the first trailer for Voyagers
€17,500 worth of cocaine found at street party in Limerick
Turns out one of WandaVision's biggest solved mysteries hasn't actually been solved yet
One of the most fertile men in Ireland is a guest on tonight's Claire Byrne Live
You may also like
1 year ago
People of Dublin! Fancy joining us for a spot of sumo wrestling on the streets?
1 year ago
QUIZ: How well do you remember these underdog sports stories?
1 year ago
Club Zero & Subway's "Go Big in Japan" event in Belfast sounds like great craic
1 year ago
Here's how to be in with a chance of winning a trip to Japan for two
2 years ago
Here's how you can get free subs from Subway on Saturday
3 years ago
Subway are making a small change that has a lot of folk VERY upset
Next Page